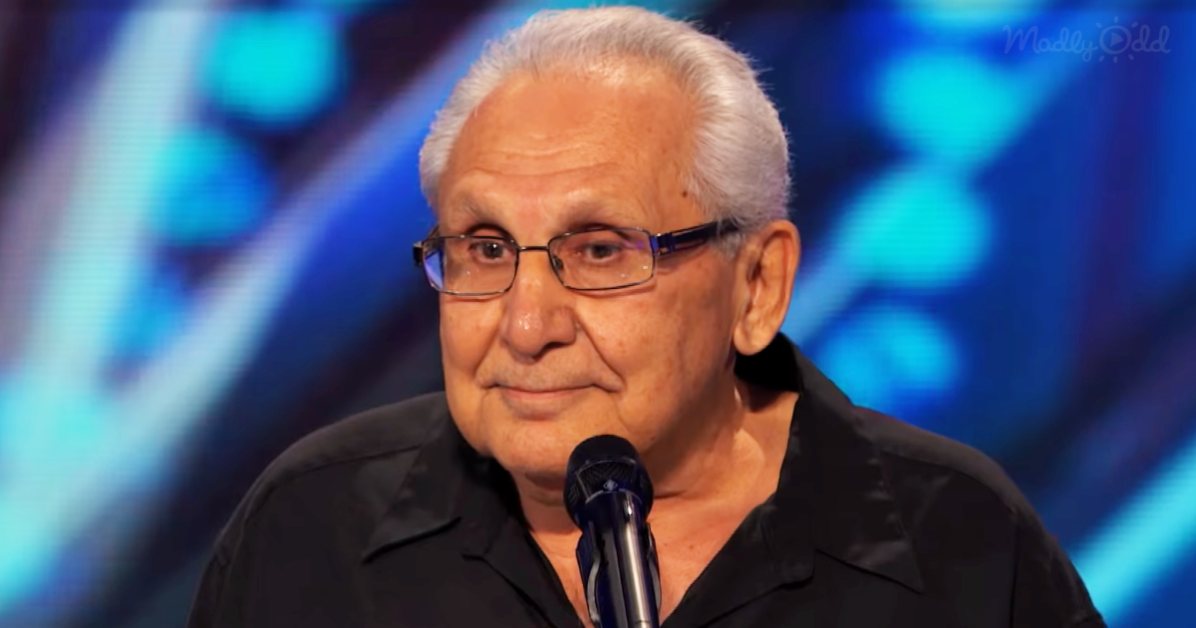 74-Year-Old Frank Dimitri Has The World On A String.

We have seen our fair share of contestants grace the stage of America’s Got Talent,  but this gentleman is certainly up there with the best of them.

For most of his life, 74-year-old Frank Dimitri from Black Canyon City, Arizona has stuttered and lacked the confidence to pursue his dream of singing on stage, but as the old saying goes: better late than never.  Dimitri can overcome his stutter when he sings, and he stunned America’s Got Talent with a rendition of “I’ve Got The World On A String” worthy of Frank Sinatra.

There is something quite amazing about music’s ability to affect people’s mood and health.  One thing that music has quite commonly helped with is stuttering.  There are many famous singers who struggle with stuttering, yet they are able to sing flawlessly without a single hesitation (e.g., Ed Sheeran, Carly Simon, B.B. King, Kendrick Lamar).  Something almost magical happens when these people open their mouths to sing.

America’s Got Talent showcased an audition from seventy-four-year-old Frank Dimitri.  Born in Niagara Falls, NY, Frank moved to Black Canyon City, Arizona after he reached retirement age.  Even though Frank had worked as a bartender since his 20s, he had always dreamt of becoming a singer.  Unfortunately, he never pursued it because of his stutter. 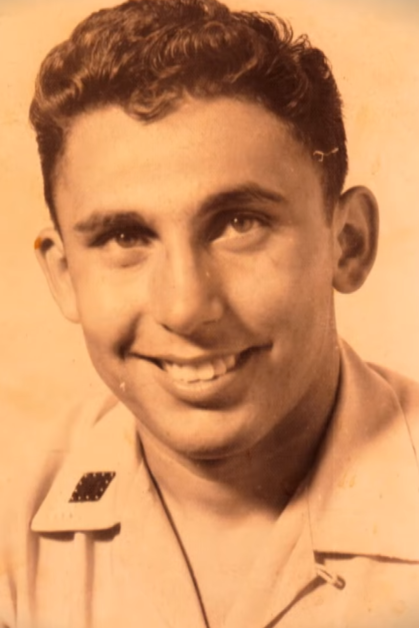 Frank has been dealing with his stuttering problem since he was seven.  As a child, he had a very difficult time making friends and was often bullied. When he was younger, his stutter stopped him from making friends. Like so many, he vividly recalls how other children made fun of him. “It hurt me. I got into fights,” Frank remembers.

“I always wanted to be a singer but I stutter a lot.”

Even though this severely affected his confidence to sing in front of people, he still loved to sing.  In his pre-audition tape, Frank said, “My stuttering never affected my singing. In fact, singing is the only time I could express my feelings, and how I felt in words.”

Now that he’s retired, Frank decided he wanted to go ahead and step out and pursue his passion.  Dressed in all black, Frank took the center stage, looking surprisingly confident as the introduction for Frank Sinatra’s “I’ve Got the Word on a String” began to play.  He immediately became a favorite with the crowd, and they started clapping along. Even the judges were smiling and seemingly enjoying themselves.

Becoming even more confident, Frank took the mic from the stand and started working the stage.  His stage presence was very impressive.  No signs of nerves showed at all, and Frank managed to make it look so easy.  The flawless vocals and natural performance earned him a well-deserved standing ovation from the crowd.

Judge Howie Mandel was the first to speak, praising Frank for his performance, asking why it took so long to be discovered.

Frank responded, “Well, I always wanted to be a singer but I stutter a lot. It’s an emotional thing, there are times I can talk and talk and talk and I won’t stutter. When I was a kid, I stuttered a lot, so I never had the confidence to really do it.”  All four judges voted unanimously to send Frank to the Semi-Finals.

Frank wants his performance to be an inspiration to children with a stutter. In an interview later, he commented, “I want the children who stutter to never, never, never give up. Find what you like to do and find your God-given talent and go after it. And to all the parents of children who stutter, never make fun of a stuttering child, always show them your unconditional love, and be on the lookout for your child’s special talent.”