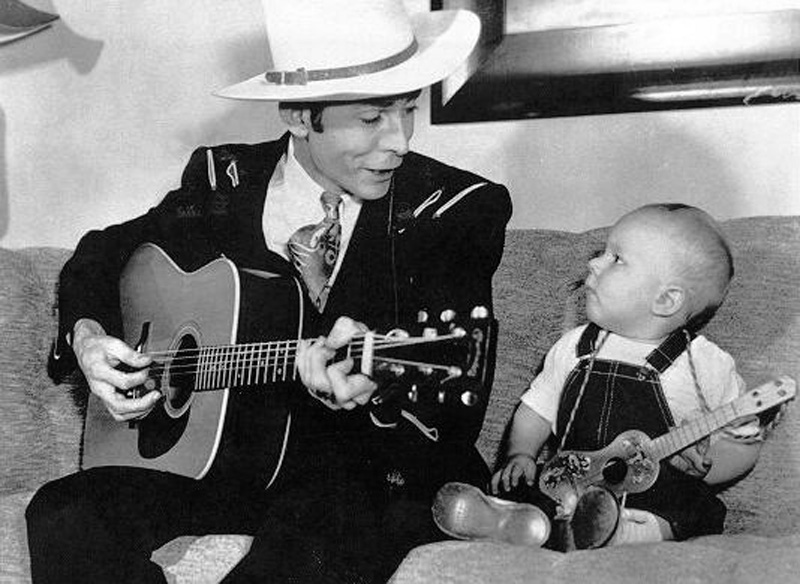 The fun, upbeat song “Hey, Good Lookin’” is an extremely well-known and well-loved country song that was originally sung by the legendary Hank Williams.  In fact, this song has had over 100 versions recorded, by some incredibly famous performers like Johnny Cash, Ray Charles, Conway Twitty, and Jimmy Buffett.

Hank Williams wrote the version of this song, inspired by a song by the same title written previously in 1942 by Cole Porter; but Hank gave it another meaning.  Instead of talking about food preparation, Hank was talking about love.

Hank Williams, considered by many to be the greatest country music performer ever,  recorded this humorous, tongue-in-cheek song on March 16, 1951 in Nashville.  Producer Jim Vienneau worked with Hank to get the song ready for the MGM label.  The song was released barely a month later on April 27, 1951.

Within only five weeks, it hit #1 on the U.S. Billboard Hot Country Singles chart and remained on the list for another eight weeks.  “Hey, Good Lookin’” was inducted into the Grammy Hall of Fame in 2001.  In this clip, Hank Williams’ son performs the same great song.

Hank Williams, Jr., also known as Bocephus, followed in his famous father’s footsteps by originally covering his father’s songs and imitating his style.  As many children of famous singers do, he struggled finding his own identity and style in the country music world.

A near-fatal fall while mountain climbing in 1974 interrupted his career due to a very long, difficult recovery period.  When Hank returned to country music, he introduced his own unique blend of music that combines Southern rock, blues, and traditional country.

This clip was taken from The Jimmy Dean Show in 1964, when Hank Williams, Jr. was just fourteen.  He looks surprisingly comfortable in front of the camera, despite tv still being a relatively new technology.  Backed only by two guitarists and a drummer, Hank stands confidently in front of the studio audience and delivers a flawless performance of the well-known song.

This rare tv footage is a treat to watch, even though it’s not the full version of the song.  You can’t help but sing and clap along to this fun, country classic.