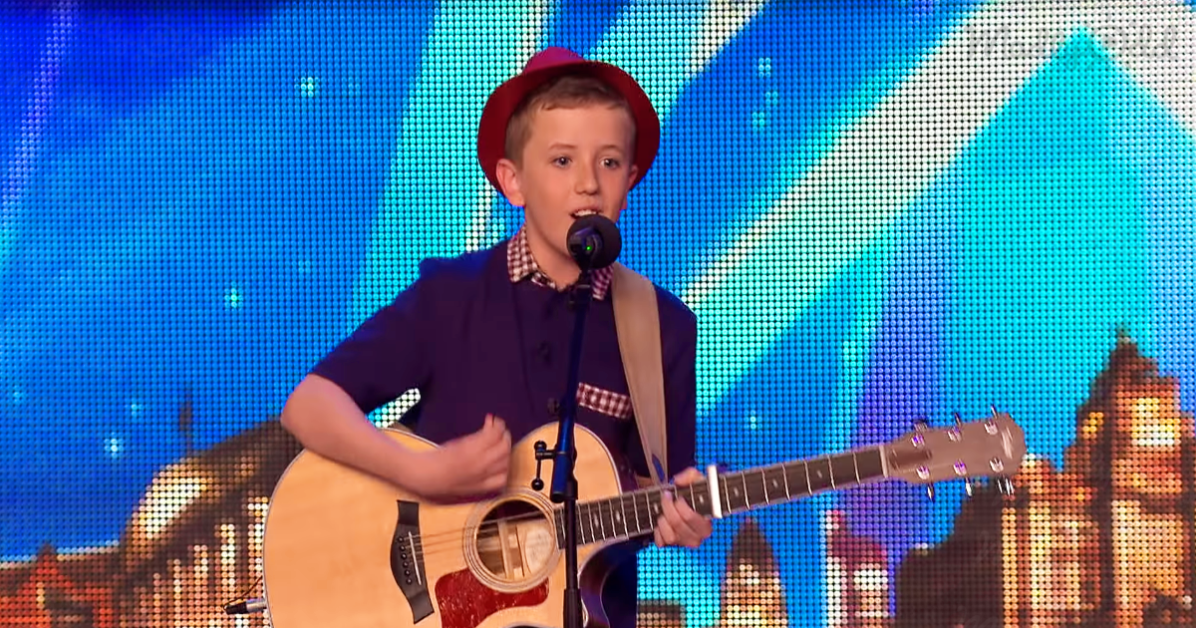 He’s twelve, in love, and he’s written his own song. Nothing could prepare the audience for this!

Everyone remembers their “first crush,” but not everyone writes a song about them. Twelve-year-old Henry Gallagher’s crush inspired him to write a song, and he didn’t stop with just that. He decided to take it to the Britain’s Got Talent stage and play it in front of thousands of people. That takes some real courage!

Up on stage, Henry announces that he’s going to perform a song he wrote himself, called “Lightning.” He says that he wants to dedicate the song to someone “special,” but he didn’t want to name the person. Of course, everyone is dying to know who this mystery girl is. 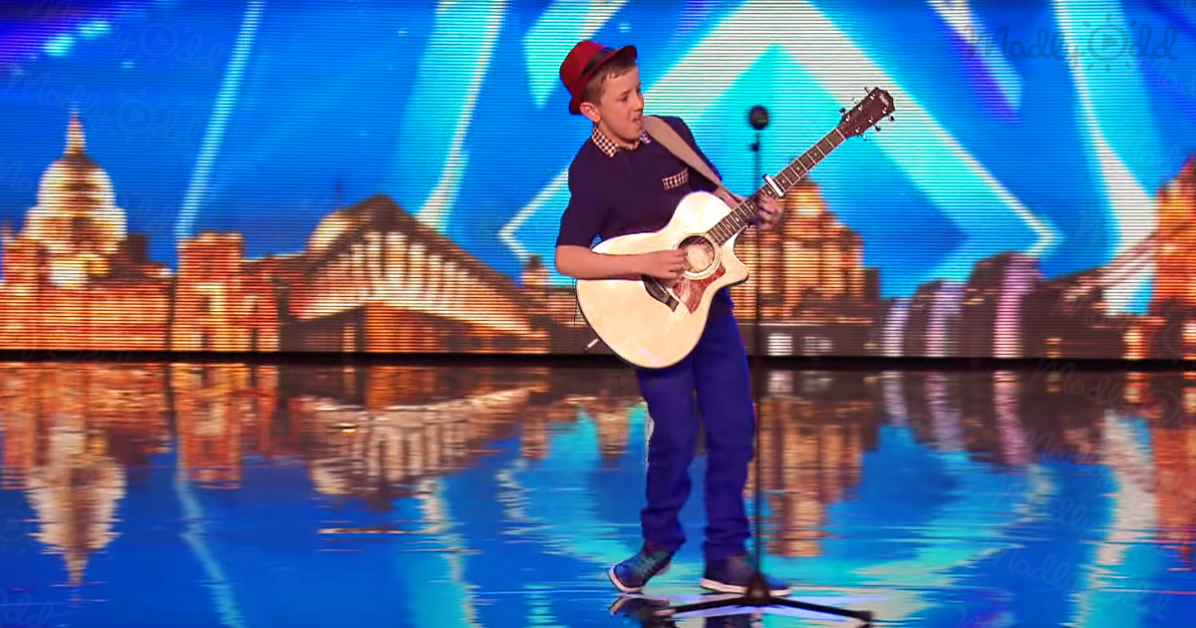 Henry stands comfortably on stage with his guitar and cues the music. His energy and upbeat song immediately get the crowd cheering. This boy has natural stage presence and easily gets the audience pumped up about halfway through by encouraging them to “make some noise!”

The boy’s enthusiasm is contagious. He dances around on stage with his guitar and quickly has the crowd clapping along, even the judges. It’s clear to see that he has captured everyone’s hearts as the audience erupts in cheers and applause after Henry finishes.

David Walliams exclaimed, “Wow! She is going to have to go out with you now. You’re so talented. You’ve written a pop song that would shoot to top of the charts!”

Smitten with Henry as soon as he started singing, Alesha Dixon complimented him, “I think that could be a massive hit for you. I really hope you get the girl. You’re just adorable.”

As expected by the positive feedback from the judges, Henry got four yes votes for his audition. The enthusiastic boy left the stage, where the host was waiting to ask him about the mystery girl. Henry insisted that the girl had no clue that the song was about her.

What a brave and romantic thing for Henry to do. It makes you wonder it the mystery girl was watching his audition? Does she really have no clue? Any girl would be lucky to have this charming, fun musician in love with them.