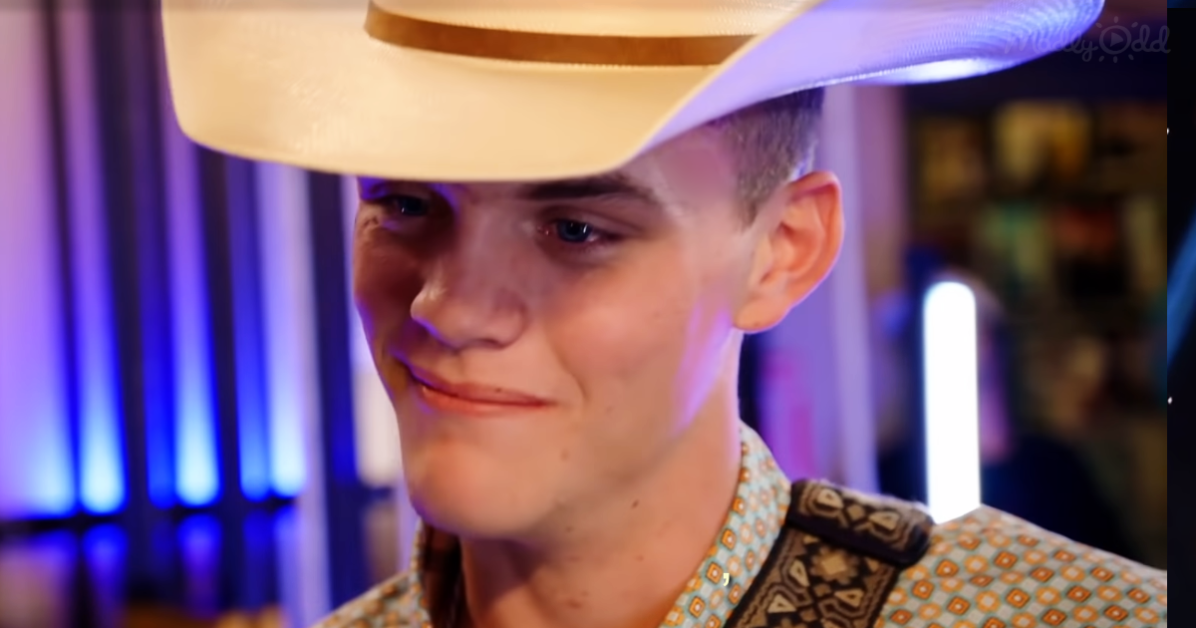 19-year-old  country crooner Colby Swift got the surprise on Sunday night’s episode when country superstar Luke Bryan stunned everyone with a gift of his boots after noticing both of Swift’s boots had holes. Out of the blue, he asked the contestant what size boots he wears, to which Colby replied, “I mean, whatever fits!”

Luke Bryan shot back, “Well, I’m a 12D, and I’ll solve that little problem.” The country legend stood up from behind the judges’ table and handed the stunned contestant his boots. The teen crooner immediately swapped them for his worn-out pair.

Luke Brian’s gift caused an immediate eruption on Twitter, but Bobby Bones said it better than anybody:

I was there when @LukeBryanOnline gave Colby his boots. had water in my eyes then. have it again now. and thats real deal Luke. Hes not like that just on TV. #AmericanIdol

“So Colby, those boots are made for walking to the next round,” Bryan added, implying the young man might have a shot at the show’s Live Rounds in Hawaii. Alas, however, the young singer was eliminated after flubbing the words to the Bruno Mars song “Grenade” during the group performance round.

Colby Swift ended the evening with a treasured memento he’ll never forget, a little souvenir of his time on American Idol, and one that might keep his feet heading in the right direction as he pursues his country music dreams.