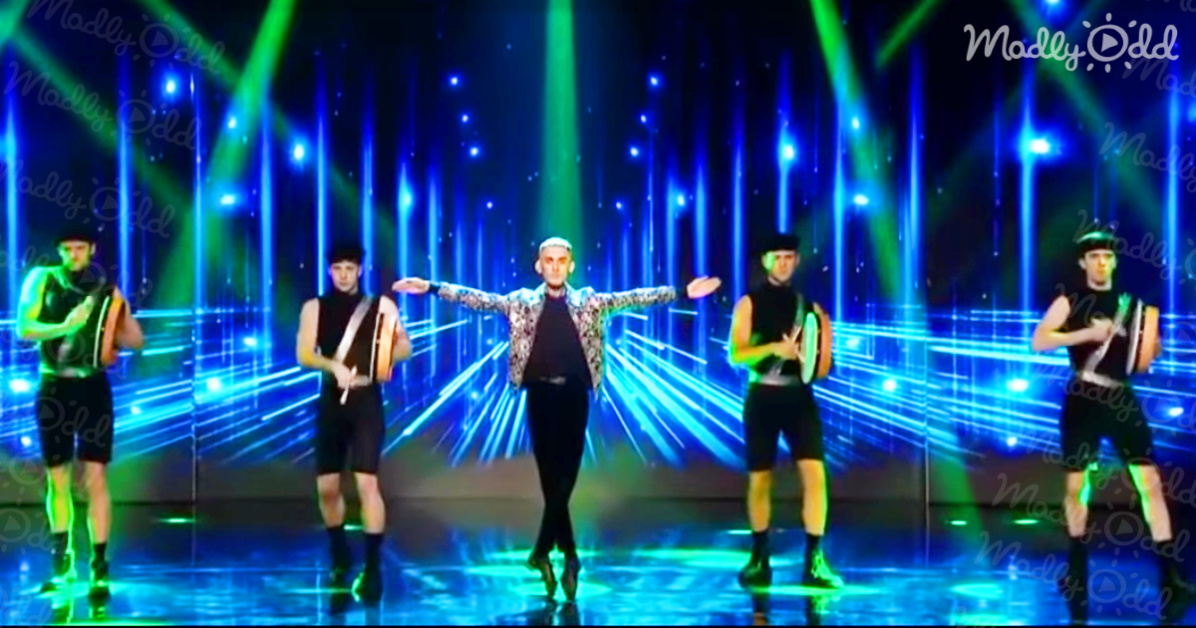 Closing the 2019 semi-finals of Ireland’s Got Talent was fusion dancer Jake O’Shea. Not so average dancer, Jake (25) shook the audience AND judges in his unusual modern twist of Irish dancing which also received a standing ovation when he fused fierce Beyoncé moves with the traditional Irish dance. He had the audience and the judges on their feet.

Judge Michelle Visage said “It was so much fun! I loved how Jake started traditionally then went into Britney. You used your Irish dancing shoes as heels, and it was absolutely lovely!” 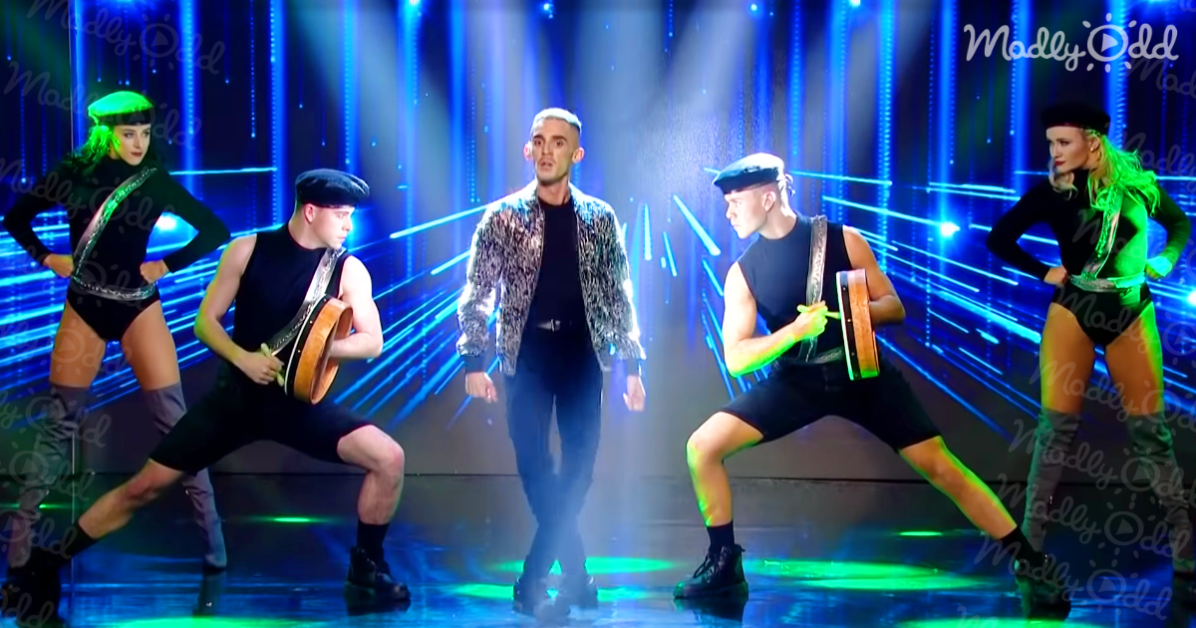 Jake has been Irish dancing for over 20 years and says dancing is his entire life with the dream of becoming a household name when you think of the Irish dance scene. Speaking exclusively to Goss.ie following the semi-final, Jake said: “I want to make Irish dancing more relatable, more relevant and just for people to have more fun with it around the world.”

His personal hero is his sister Robyn (23). Robyn has Downs Syndrome, and Jake says one of his proudest moments was doing her up for her 21st birthday and seeing how beautiful she looked!

The dancer also confessed how nervous he felt while standing onstage waiting for the semi-final decisions: “It was very nerve-wracking. My whole body started shaking with my nerves. But then when I heard the outcome, and they called out my name I was just like, ‘it was such a relief.’”

“I can’t wait to come back tomorrow and show everyone what I have been working so hard on,” he added.

We were astounded by his performance, and as fans of Riverdance and Irish Dancing, we were not disappointed. The modern-twist took us completely by surprise and was the icing on the cake.