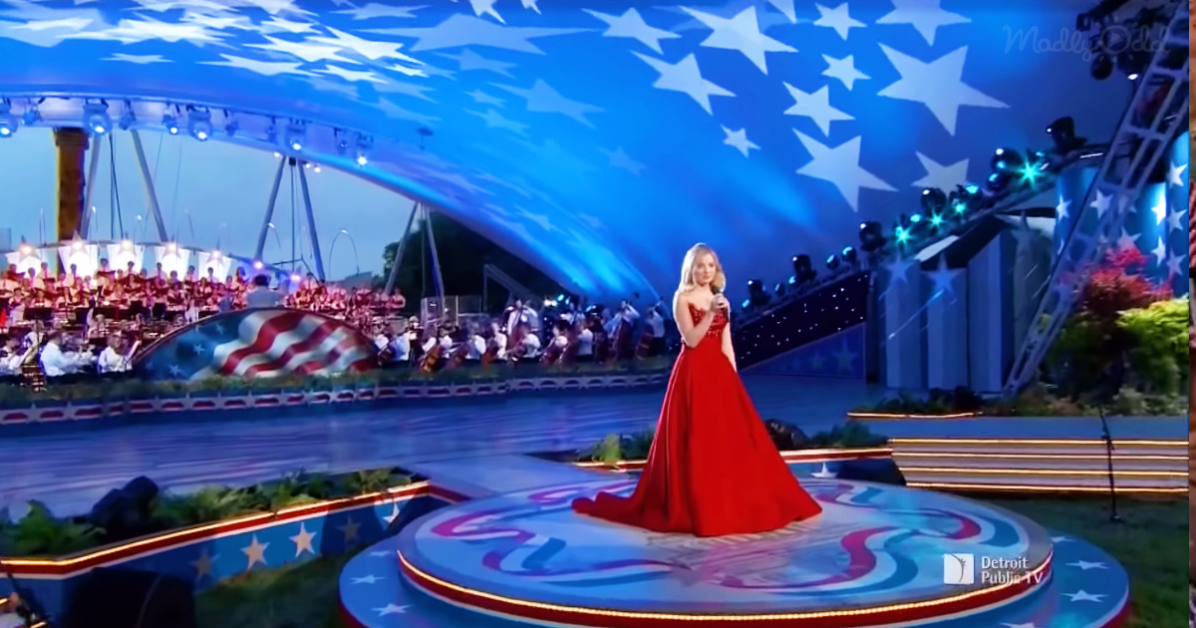 A career that began with a 10-year-old girl’s fascination with the soundtrack from The Phantom of the Opera leading her to win America’s Got Talent, has become an evolving and enduring musical phenomenon.

Since Jackie Evancho first dazzled American television audiences at the age of 10 – gaining global recognition with her stunning debut on NBC’s America’s Got Talent – Jackie Evancho has released a string of platinum and gold albums, with sales of over 3 million in the US. 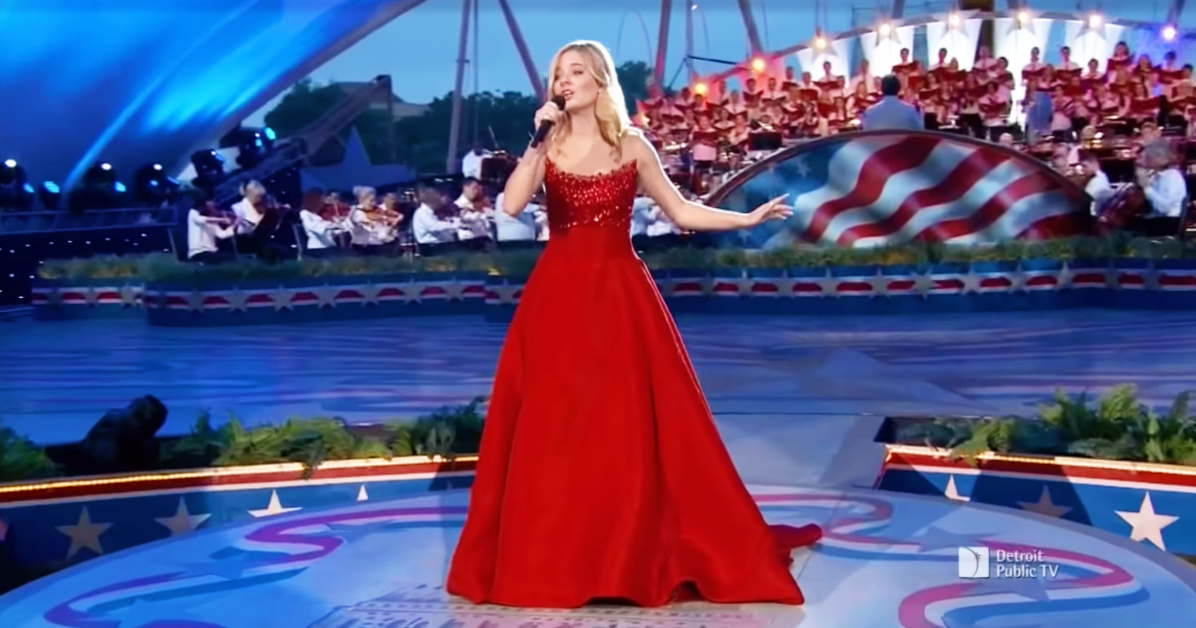 Jackie Evancho never fails to bring the chills with her powerful opera voice, and when you hear her sing ‘God Bless America’ for our country, you’ll be in awe. Jackie’s version will leave you breathless.

Every proud American will find her performance and incredible operatic vocals enchantingly beautiful as she sings our nation’s hallowed song.