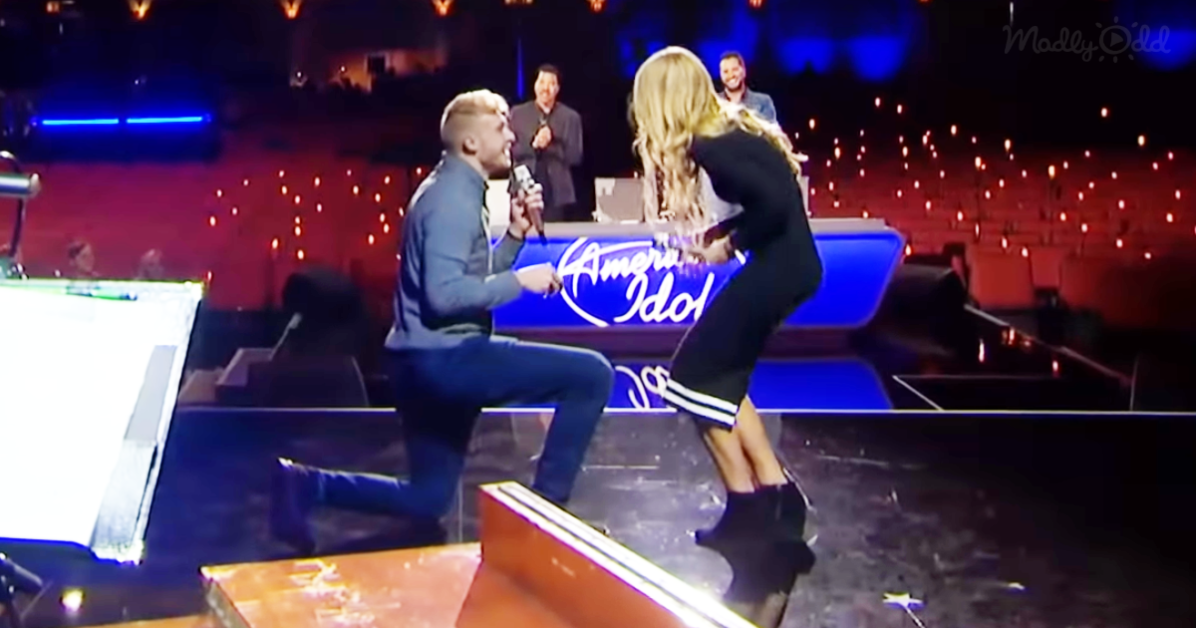 Johanna Jones delivered a stunning performance on Monday night’s episode where she showcased her incredible solo skills and competed for a chance to advance to the live shows in Hawaii.

Before the music begins, we get a chance to learn more about the artist when Johanna admitted she wished her boyfriend could be there to see her perform. “He’s the most supportive, loving, awesome guy I ever knew,” she said. “I don’t want to get ahead of myself but he’s probably the one.” 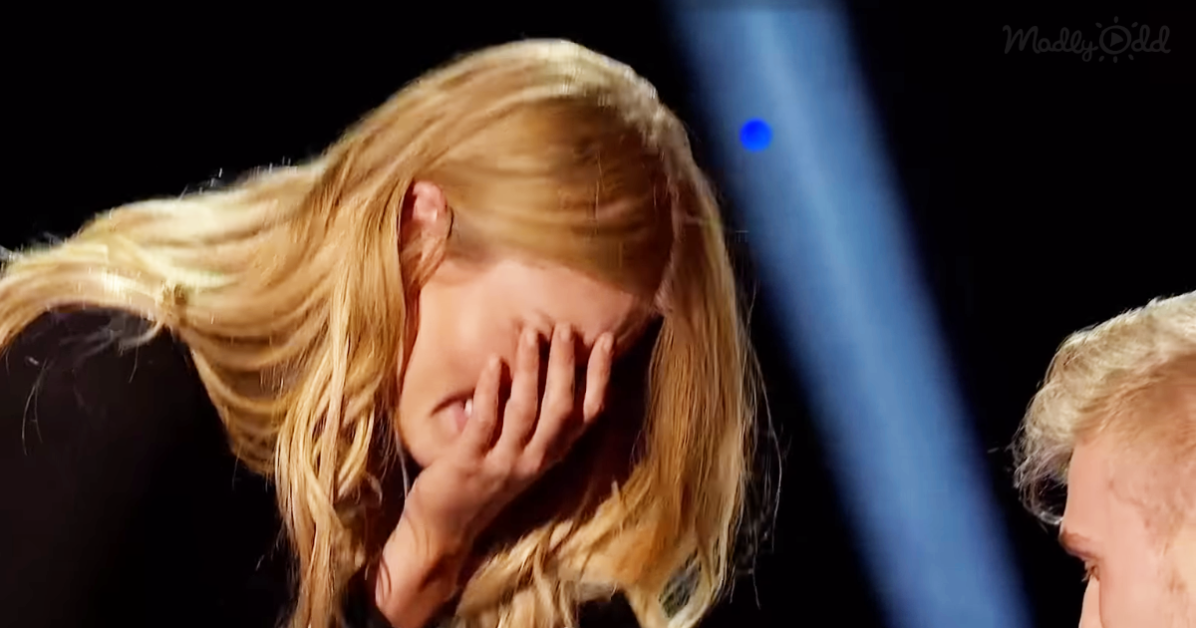 Then Johanna grabbed the mic and belted out an emotionally charged rendition of Chris Isak’s 1989 rockabilly hit “Wicked Game” with grand aplomb. Then just as she wrapped up her performance, her boyfriend, Matt Zavoral, approached from offstage. “I couldn’t wait another day,” he said, holding the ring behind him. Then he got down on one knee, and popped the question:

“You’re the love of my life. Will you marry me?”

The judges’ hearts were fluttering with happiness for the couple, but always-adorably emotional Katy Perry steals the show in a funny way without even trying. She cried more than the contestant did.  Besides the cute proposal, her voice is so goooooood.

Earlier Johanna Jones auditioned for American Idol in front of Luke Bryan, Lionel Richie and Katy Perry with a cover of Sam Smith’s ‘I’m Not the Only One.’ But before the music started, she revealed a crazy singing trick.