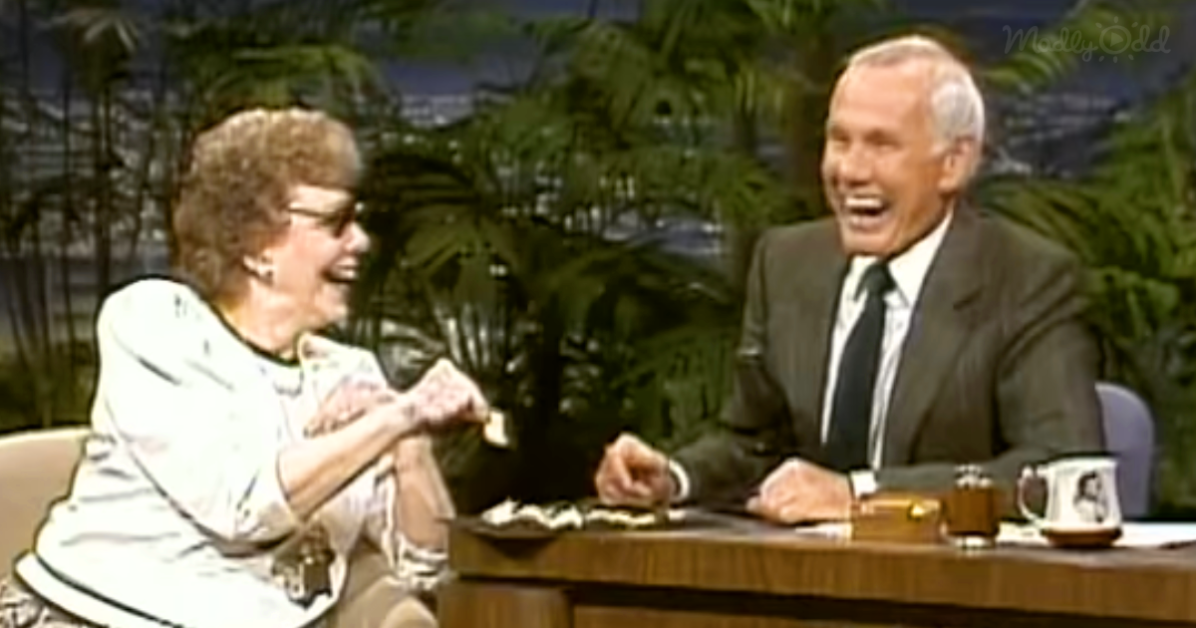 There are many urban legends out there, even in the entertainment industry. One is that Johnny Carson stole a routine from fellow talk show host David Letterman. We’re speaking of the “potato chip” incident.

Many of you know what the potato chip incident was. Long-time host, Jonny Carson, of the Tonight Show was known for having guests on the show who weren’t necessarily celebrities. Just normal, everyday people who were still especially interesting in some way. 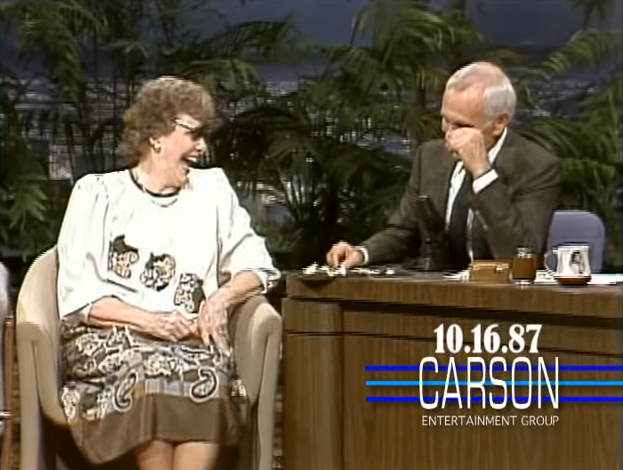 It was common for Johnny to pull pranks on his celebrity friends, but no one expected him to do that to the “normal” guests. David Letterman did that quite often on his late-night talk show, but Johnny tended to treat non-celebrity guess a little more gently.

On a taping in October 1987, Johnny invited Myrtle Young on. She worked as a quality control inspector for a potato chip factory in Fort Wayne, Indiana. She would often keep unique, irregular potato chips and take them home with her. She was always excited to add a good one to her growing collection.

When the time came during the interview, Myrtle excitedly had some of her collectibles brought out to Johnny on a few trays. The chips resembled various faces and fruits – a duck, a dog, a sleeping bird, a butterfly, Yogi Bear, apples, and lots of other things. Myrtle’s personality had the audience laughing nearly the entire time.

During Johnny’s interview, while Myrtle was distracted and turned her back, Johnny innocently pretended to eat one of her prized chips. From behind the desk, he took out a potato chip and took a big bite. The crunch of the chip seemed to echo through the studio. Myrtle’s head swung around, her eyes huge because she recognized the sound. The look on horror on her face was priceless.

As the crowd roared in laughter, Johnny quickly assured the distraught potato chip collector that he definitely did not eat one of her prized potato chips. Clearly relieved, she nonchalantly pulled her tray off Johnny’s desk – just in case he changed his mind and actually did try to eat on of her chips again. 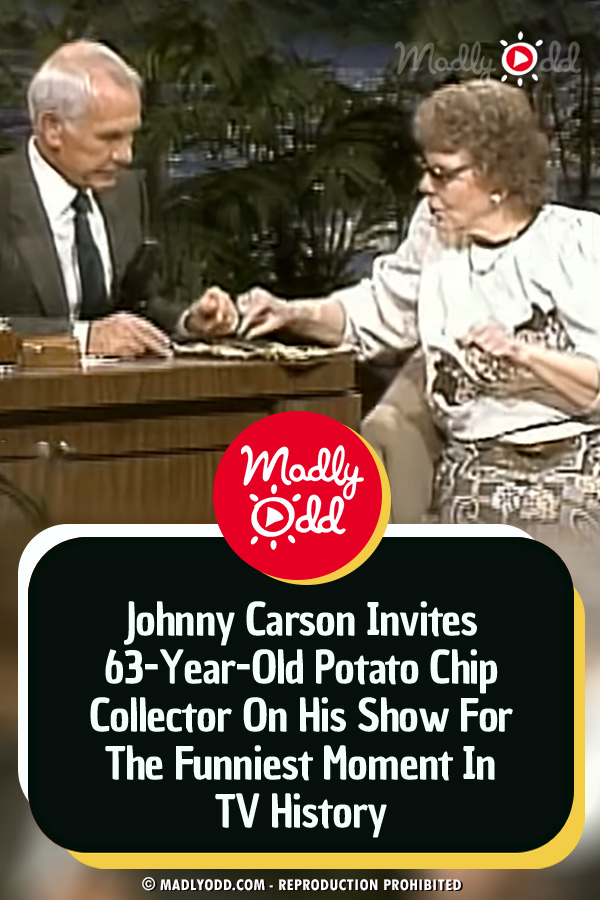