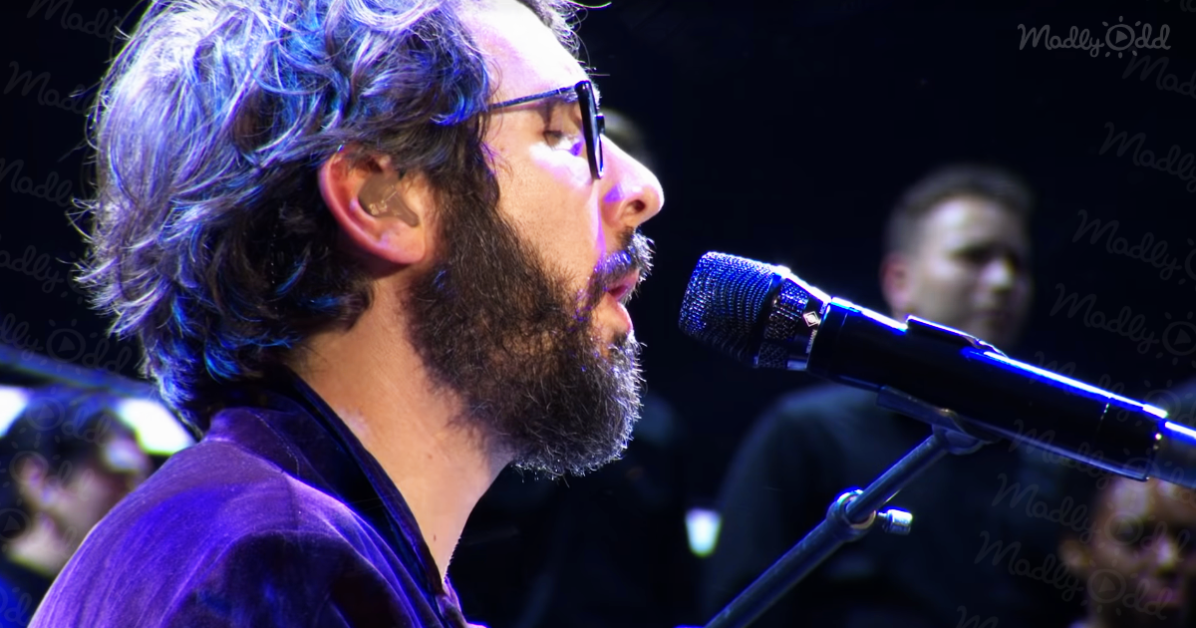 American folk duo Simon & Garfunkel have put out several well-known hit songs like “Sound of Silence” and Mrs. Robinson; but by far, their biggest hit was “Bridge Over Troubled Water.”  It’s known internationally as their signature song.

After the song was released in January 1970, it hit #1 on the Billboard Hot 100 chart and stayed undefeated for six weeks straight.  The single even made it onto Rolling Stone’s list of “500 Greatest Songs of All Time.” 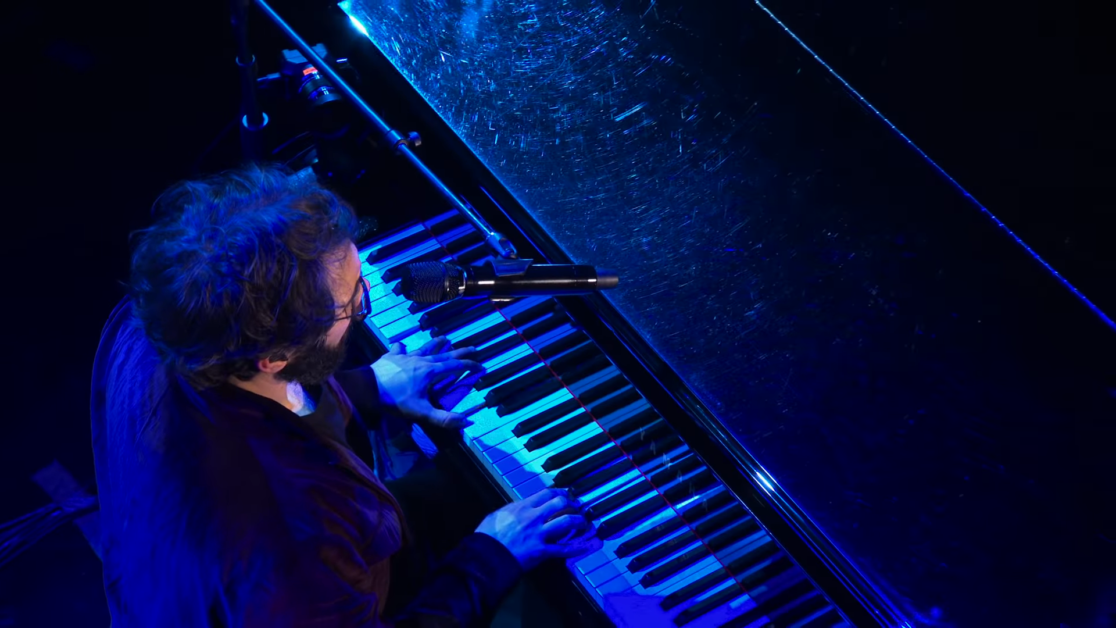 Some of the twentieth century’s most iconic singers have covered this song, like Elvis Presley and Aretha Franklin.  The touching lyrics and beautiful melody leave enough space for a wide variety of renditions – over fifty popular ones to be exact.

One of the best covers of “Bridge Over Troubled Water” is done by classical-pop crossover singer and songwriter Josh Groban.  He is known all around the world for his powerful vocals and incredible range.  He has performed with legends like Celine Dion, Barbra Streisand, and Tony Bennett.  This incredibly versatile and talented vocalist can make just about any song seem like it was written just for him.

This video was recorded at one of his concerts in Madison Square Garden.  As soon as he introduced that he would be playing this song, the crowd broke into applause and cheers.  They knew that Josh would do this classic song justice and were excited to see what he would bring to it.

From the piano, Josh began singing the well-known lyrics alone.  As usual, his strong vocals were perfection, and he made the song his own.  About halfway through, a large choir joined in, which added a gospel-music style.  Then, about as quickly as the choir had appeared, Josh threw in a surprise tempo change to the song.  All these different elements made for an impressive, unique performance that viewers will never forget.

As Josh Groban does with every single song he sings, he made it feel effortless and organic.  While he made the song his own and added a fresh take to it, somehow, he was still able to keep the essence of the original version.  That is the sign of a true artist and performer.