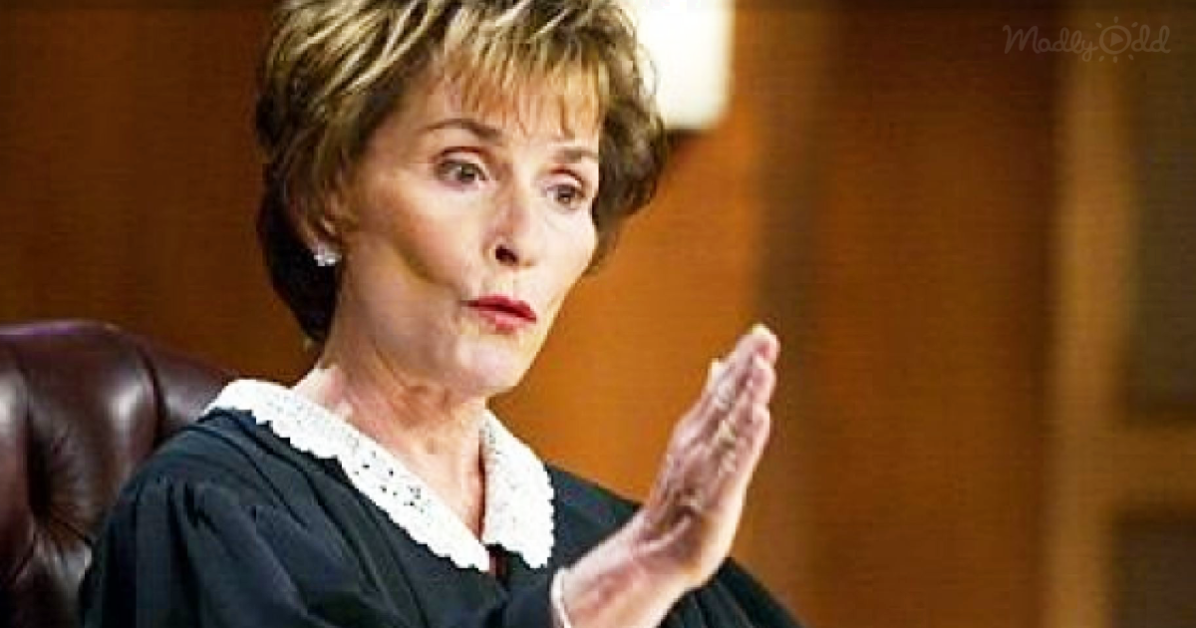 Judge Judy laws down the law.

How bad of a case do you have when you lose without the other side saying a single word?

Judge Judy is known for being tough and not taking excuses from anyone.  You can’t pull one over on this judge.  She has a way of getting to the truth and telling it like she sees it.  This is one case where she demonstrated this yet again.

The Plaintiff, twenty-year-old Brooke McCroskey, is suing her ex-boyfriend for unpaid parking tickets and for causing her car to get towed? It seems pretty straight forward, right? Not even remotely.  Judge Judy starts off by verifying the facts of the case.  To begin with, Brooke doesn’t even have a driver’s license, only a learner’s permit – for the last two years.

Her mother, Linda, got her the car for her eighteenth birthday.  Judge Judy was in dismay that she would buy someone a car that didn’t even have their driver’s license.  To Linda’s complete dismay, Judge Judy matter-of-factly told her, “There’s something wrong with you.”  The amount of eye-rolling after this statement was hilarious.

Brooke’s boyfriend at the time offered to teach her how to drive until she had the necessary amount of drive experience in.  To further complicate the car issue, because Brooke didn’t live with her mother, the car was parked in front of her own apartment – despite not being legally able to drive the car.

It gets more interesting. According to Brooke, her boyfriend somehow became responsible for parking the car.  When he parked it in the wrong spot, the car got towed.  Whether or not this was the reason he is now her ex-boyfriend wasn’t made clear.  Either way, she was suing him claiming that he was responsible for the towing costs, tickets, and fees that she was fined.

The ex-boyfriend stood quietly on his side of the courtroom during this whole exchange.  He didn’t even have the chance to say one word in response.  As Judge Judy got more and more heated at the stupidity of the case, his eyes grew larger and larger.  I was quite comical.

After verifying all of the facts, Judge Judy didn’t hesitate with her ruling and all but shouted, “Tell your mother to pay it… She has absolutely no business to give you, who doesn’t look responsible enough to take care of a goldfish, a car that can be used to be used to kill somebody!”

Leave it to Judge Judy to quickly identify a spoiled brat and a very foolish parent.  She has no hesitation in telling them so either.  The things people are willing share in these courtroom tapings is hilarious. 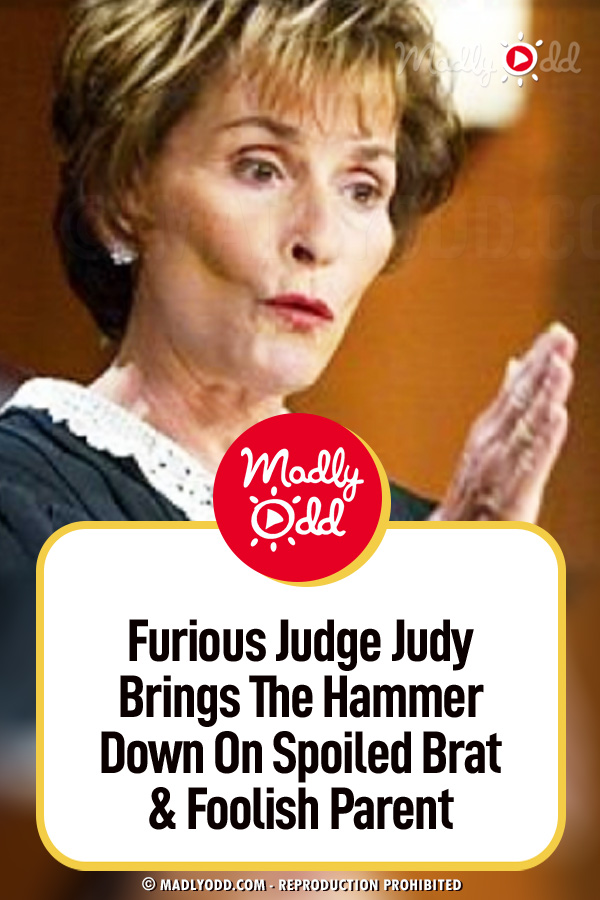