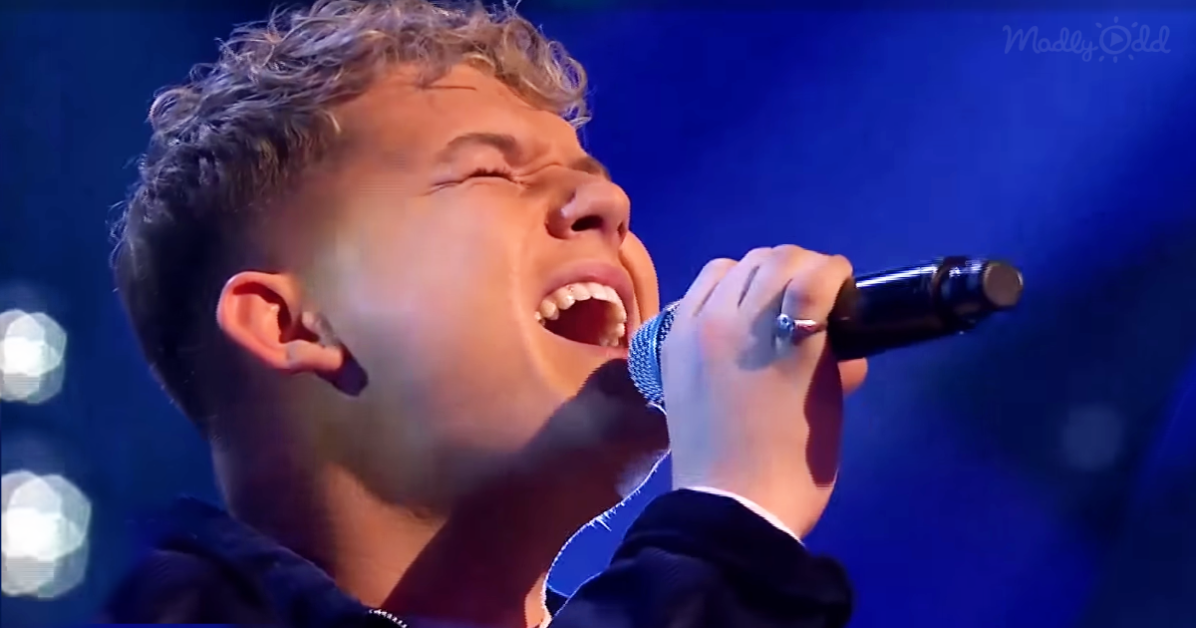 This was the song that made the former fast-food worker, Michael Rice the winner of “All Together Now” Season 1, bagging him the £50,000 prize.

The BBC TV show, All Together Now, introduced some extremely talented people to the world.  The show works like this: Contestants audition in front of 100 judges who have experience in the music industry.  Each judge has a light that they can either turn on or leave off during a contestant’s audition.  The contestant who gets the most lights turned on during each round moves on to the next one.

Twenty-one-year-old Michael Rice from Hartlepool was just a street performer before he decided to audition for All Together Now.  During one of his previous performances, Michael took home a perfect score with his surprisingly impressive version of “Proud Mary.”  He was the show’s first contestant to get all 100 judges up on their feet singing and dancing along to his rendition of Proud Mary first recorded by Creedence Clearwater Revival and also sung by Tina Turner. 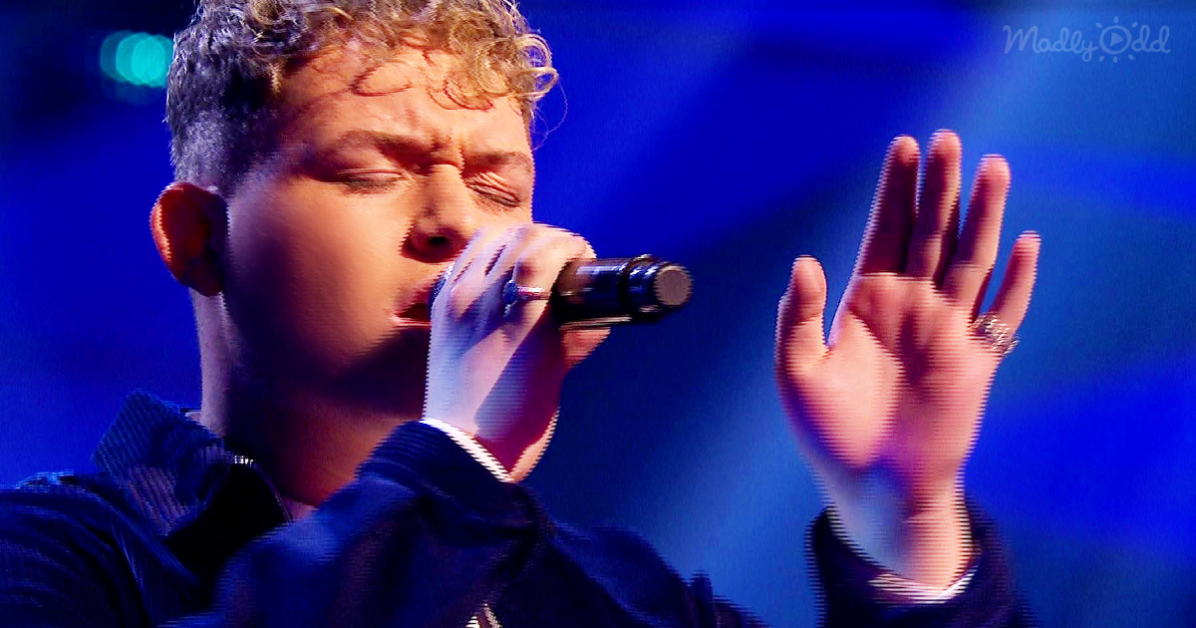 Now with three rounds behind him, Michael stood on stage for his final audition. He picked the well-known song “Hallelujah,” written by Canadian singer Leonard Cohen.  Even though the song was originally released in 1984, it didn’t gain popularity until 1991.  Since then, it has been performed by over 300 singers, in multiple languages.

In order to win the show and the 50,000-pound prize, Michael must score greater than the previous high score of 84.  The singer definitely feels the pressure as he takes the center stage to begin his final performance.  He anxiously shakes out the nerves while the introduction starts.

Michael starts to sing and flashes the audience a bright smile.  Audience members start to immediately clap and stand to their feet.  Michael’s voice begins to build and flow through the auditorium.  In response, judges’ lights start illuminating in front of him, and the judges rise to their feet to sing along with him.

It is clear to see that the singer is putting his entire heart into his performance, as he belts out the iconic song.  Flawlessly, he hits every note and makes the song his own by switching up the melody a bit here and there.  On screen, you can see the total vote count quickly rising.

In the end, Michael earned 94 out of 100 and went home with the title as the first winner of All Together Now – and the 50,000 pounds.  His beautiful version of this song was so touching and heartfelt, that it left many of the judges in tears.

Michael said he has had great support from his hometown after announcing his involvement, and also from fans of Eurovision. He added: “The support has been massive. “I’ve had hundreds of shares on Facebook and I feel like everyone in town is behind me.”

The former McDonald’s worker recorded the show’s final back in November and has had to remain tight-lipped about it, not even telling his family and close friends that he’d won. “I won the show, but I’ve had to keep it secret since last November. “I haven’t been able to tell anyone, not even my brothers and sisters. That was the hardest part of all!”

Michael put everything he had into his final performance, and it paid off.  With a voice like this and a humble personality, he more than deserves the prize and the world’s attention.