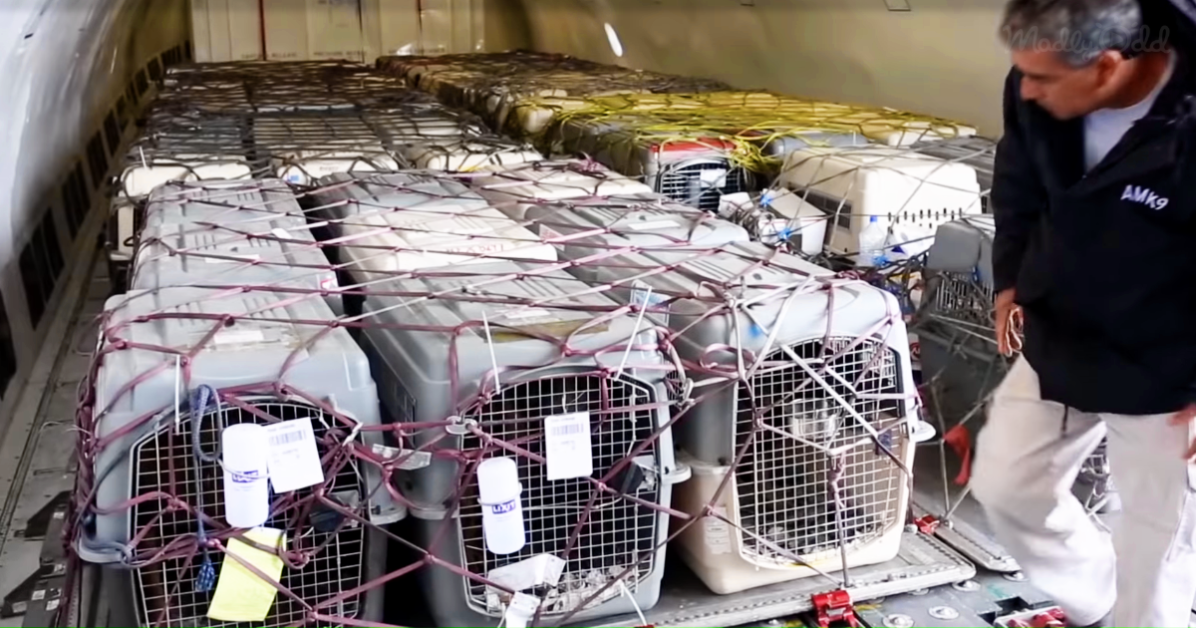 Join us in welcoming home our nation’s brave and loyal military working dogs.

“Just like their human service member counterparts, K9 service dogs deserve our best care and respect after they have finished their deployments. “

Every service member who serves in the U.S. military is vital in preserving our freedom and security.  K9 service dogs serve alongside the human service members and work hard to fill some very important roles.  These highly-trained and skilled dogs serve in many roles, primarily in bomb, weapon, drug, and dangerous gases detection as well as in tracking.  Trained military K9s have an average detection rate of 98% accuracy.  That’s more accurate and reliable than any equipment developed to date.

Just like their human service member counterparts, K9 service dogs deserve our best care and respect after they have finished their deployments.  AMK9 is one of the leading global providers of K9 Detection Services.  Yes, they provide the K9s for various services, but they also care for the dogs when they have finished their jobs.  They ensure the dogs are properly cared for and placed when they return. 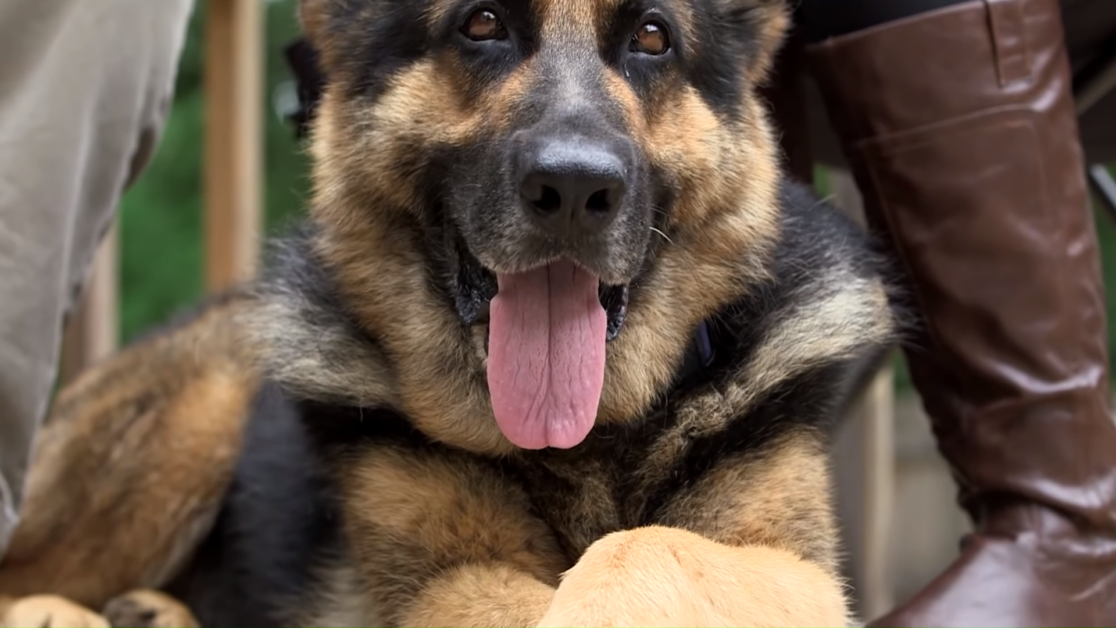 The U.S. government recently reached out to AMK9 to bring home 92 canine war heroes who had finished their deployments in Afghanistan – over 7,000 miles away.  The meticulous amount of planning that went into this enormous task was incredible: crates, food, water, bathroom breaks, airport transports, veterinarians each step of the way to monitor the dogs’ health, etc.

As far as what will happen to these veteran canines, Guy Owens, VP of Operations at AMK9, said, “A lot of them are coming back to be adopted, to go to homes where they’ll spend the rest of their days enjoying life, and that’s a good thing.”

This clip shows the lengthy process involved in getting these canines back to the U.S.  It is so heart-warming to see the pride AMK9 has in caring for these veteran K9 heroes after they have served in the military.  They show them the respect any human armed service veteran receives.

The really touching stories are those working dogs who are able to retire and be adopted by the same handler they worked with overseas.  The connection between the two becomes so strong while they are deployed, because their lives literally depend on each other.  To see that bond still there after the uniforms come off is so special.

How incredible it is to see AMK9’s commitment to these veterans.  They view them, not as military equipment, but comrades, brothers in arms, and as the true heroes they really are.