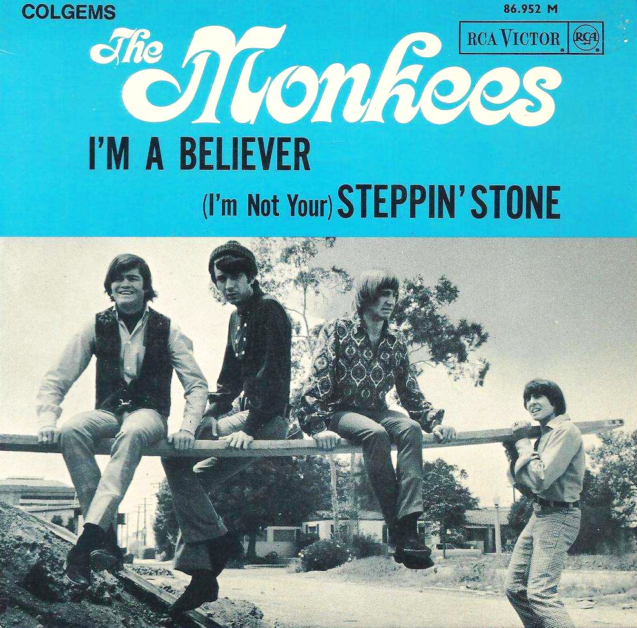 When most people think of the band The Monkees, most think of the TV show that aired from 1966-1968.  Because of the comedic tones to the TV show, many people forget that they were a serious band that put out some excellent music.  For this reason, they often got overlooked as an actual group.

The group was formed in LA in 1965 specifically for the American tv show The Monkees.  The quartet included Micky Dolenz, Michael Nesmith, Peter Tork, and Davy Jones.  Even though the tv show was ironically about an imaginary band that tried unsuccessfully to become the Beatles, the Monkees actually became one of the most popular bands of the 1960s. 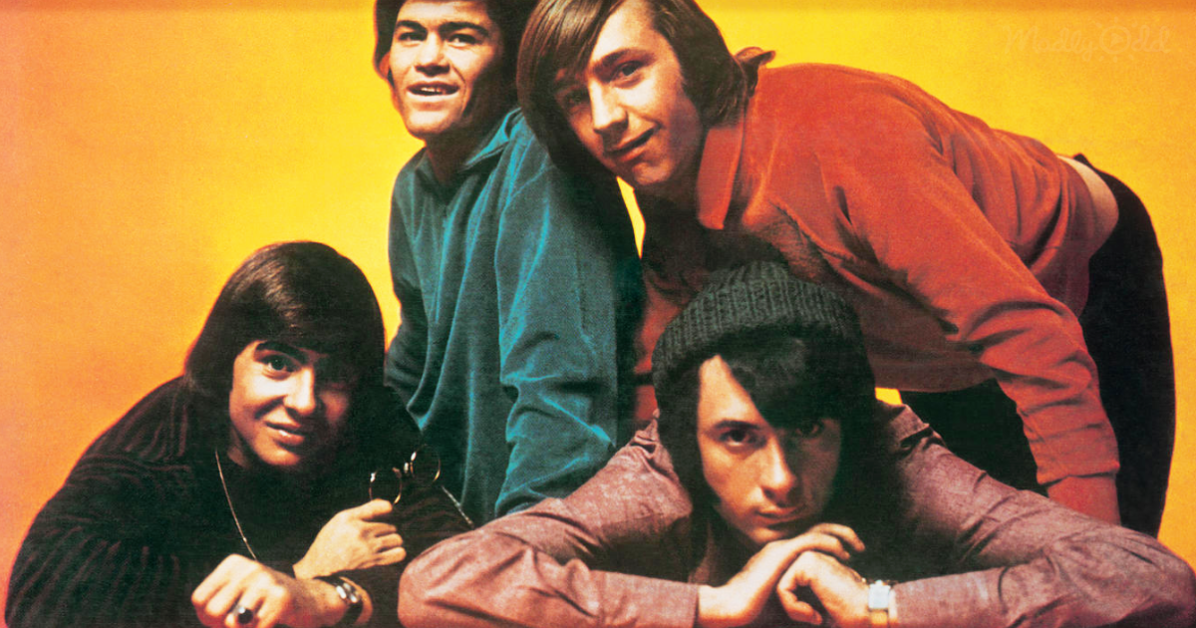 They released many international hits including the well-known “Last Train to Clarksville” and “Daydream Believer.”  The group even had several consecutive #1 albums on the Billboard charts.  By far, one of their most beloved #1 hits was the song “I’m a Believer.”

It was decided that the lead singer for “I’m a Believer” would be band member Micky Dolenz instead of Michael Nesmith.  One of the reasons was because when Michael Nesmith originally heard the song, he told the show’s producer, “I’m a songwriter, and that’s no hit.”  In response, the producer banned Nesmith from the studio and had Micky record in his place.  Thankfully, Nesmith was completely wrong.  The song became a #1 hit.

The song was initially written and sung by Neil Diamond, but the Monkees had greater success with it by far.  In an interview, the legendary performer was asked if he resented the success that the group had with his song.  Without hesitation, he answered, “No…I was thrilled, because at heart I was still a songwriter, and I wanted my songs on the charts.”

The Monkees’ version of Neil Diamond’s song went on to break countless records.  It hit the #1 spot on the U.S. Billboard Hot 100 chart for the last week of 1966 and stayed there for an astounding seven weeks.  In 1967, the song was ranked at #5 for the entire year, and because it had over 1 million advance orders, it went gold within only two days after its release.  It made history as one of less than forty singles do have sold more than 10 million physical copies worldwide.

So, if you didn’t think the Monkees were a serious band, you definitely should now.  Don’t let their name trick you.  These guys were the real deal.

Share this nostalgic blast from the past with a friend. If you liked this, you’ll also like Day Dream Believer‘ – Check out the Monkees singing their favorite before you go.