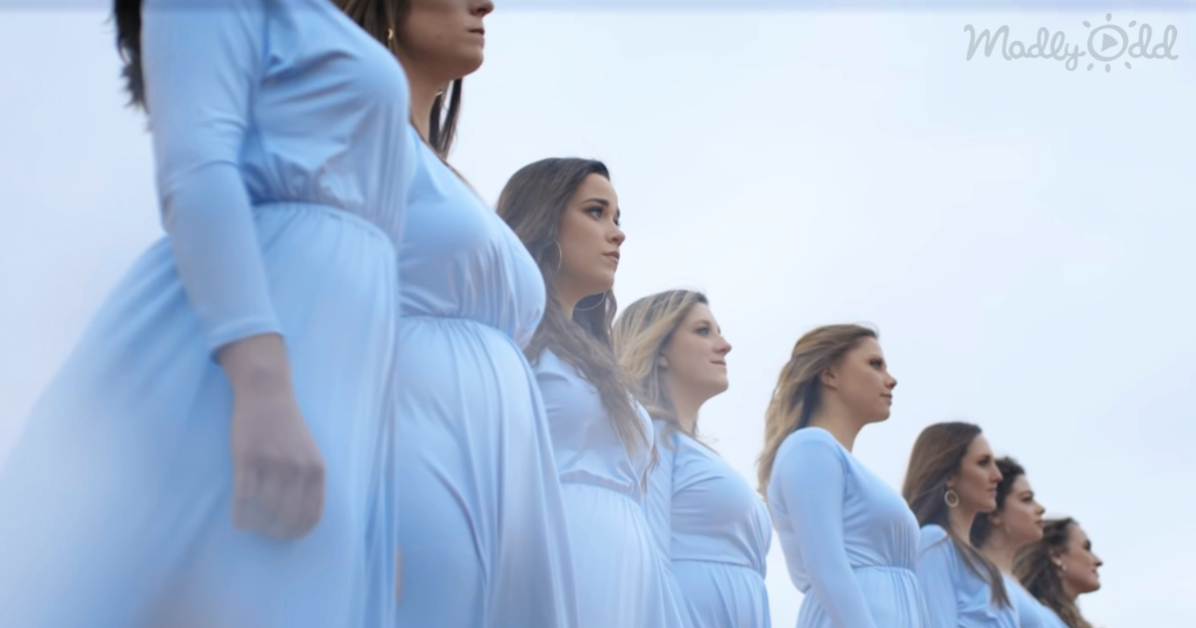 Noteworthy Choir Performs A Cappella Rendition Of ‘I Can Only Imagine’

Nothing seems to add power to a song more than a top-notch a capella group singing it.  There is something about the harmonies and unison that stand out without the distractions of the accompanying music.

Even though the song “I Can Only Imagine” was originally released in 1999, it is still a staple in many churches today.  It is such a powerful song that it even inspired a film of the same name.The song was recorded by the Christian Rock band MercyMe and quickly became incredibly popular on Christian radio.  Much to the surprise of the artists, it even crossed over into mainstream radio.  In 2003, it peaked at #5 on the Billboard Adult Contemporary chart and #72 on the Hot 100 chart.

“I Can Only Imagine” ended up selling 2.5 million copies and being certified 3 times platinum by the RIAA.  No other Christian song has ever reached this level, as of 2018.  This makes it the best-selling Christian song ever, and it’s won multiple awards over the years.

In this video, female a capella group Noteworthy takes on this award-winning song and makes it their own.  The nine women who make up this group have won many awards of their own for their excellent performances.  They’ve even competed on NBC’s acapella competition show The Sing-Off.

The women of Noteworthy stand in the beautiful desert landscape of Utah in flowing light blue gowns.  One lone vocalist starts the iconic lyrics, with the others adding gradually.  Their voices lift the words and meaning of the song to an even higher place.  If you close your eyes, you can almost imagine yourself in Heaven surrounded by an angelic choir that sounds a lot like Noteworthy.

Despite dozens of other great groups covering this song in the past, this has to be one of the most beautiful renditions.  There’s no doubt that this timeless song will continue touching hearts around the world for years to come.