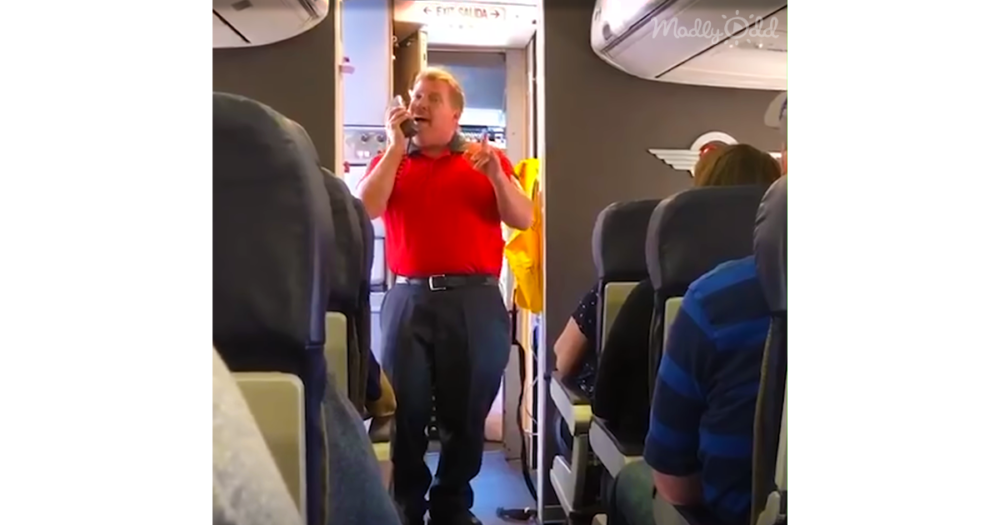 “Southwest Airlines prides themselves on low fares and great service, but this one specific flight offered something a little more than the average one. Passengers on board got a special treat that they will never forget, and it wasn’t an extra bag of peanuts.

During this flight, an airline attendant found out that one of the passengers had recently lost her son. While the loss of a child is never one a mother wants to experience, this passenger’s pain was even more intense. You see, her son had been a State Trooper and had recently been killed in the line of duty. 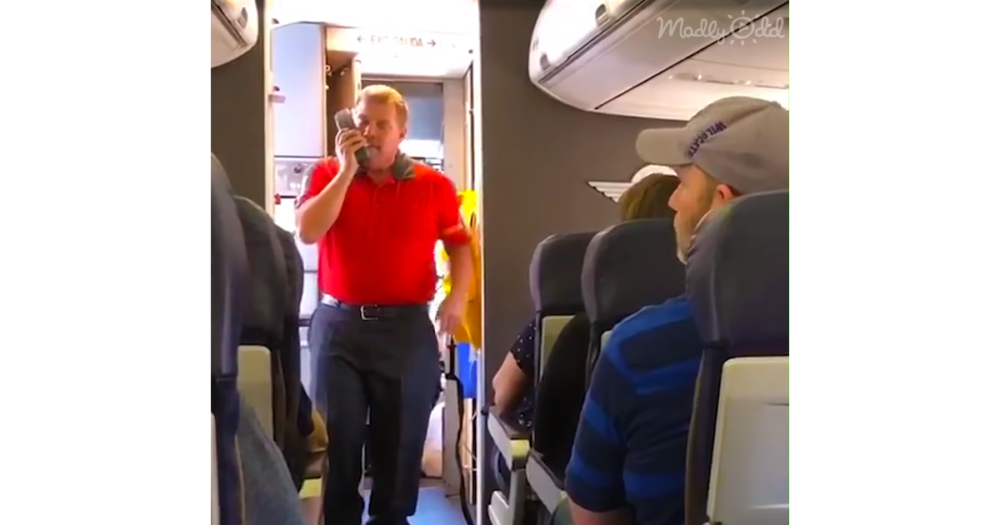 Seeing the grief that this mother was going through, the attendant wanted to somehow comfort her and honor her son’s sacrifice. He picked up the intercom and shocked everyone on board. Cameras quickly began recording. His voice clearly came over the intercom as he began to sing “You Raise Me Up.”

This powerful song was made famous by classical-pop crossover artist Josh Groban. Josh’s effortlessly operatic voice covers the range in this song superbly and evokes emotion in everyone who listens to it. The words mean something different to just about everyone. To some people, it can be a song of faith, while to others it can be a song of comfort and encouragement. 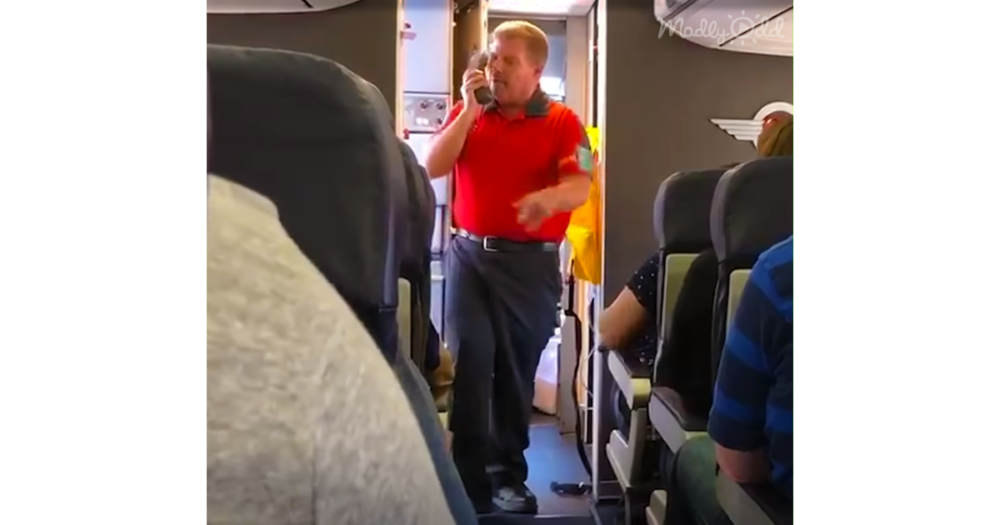 At the front of the plane, the airline attendant belted out the words to this moving song. The care and love he put into it were plain to see. In fact, it was so moving that every single passenger was completely still and silent as he sang.

When he completed his tribute, he hung the intercom phone up and walked up to the grieving mother and wrapped her in a huge hug. Fellow passengers couldn’t help but applaud for the impromptu performance they had just witnessed.

It is always amazing how comforting music can be when someone is hurting. This attendant did his best to show his support and appreciation for this heartbroken mother in the best way he knew how – through song.”