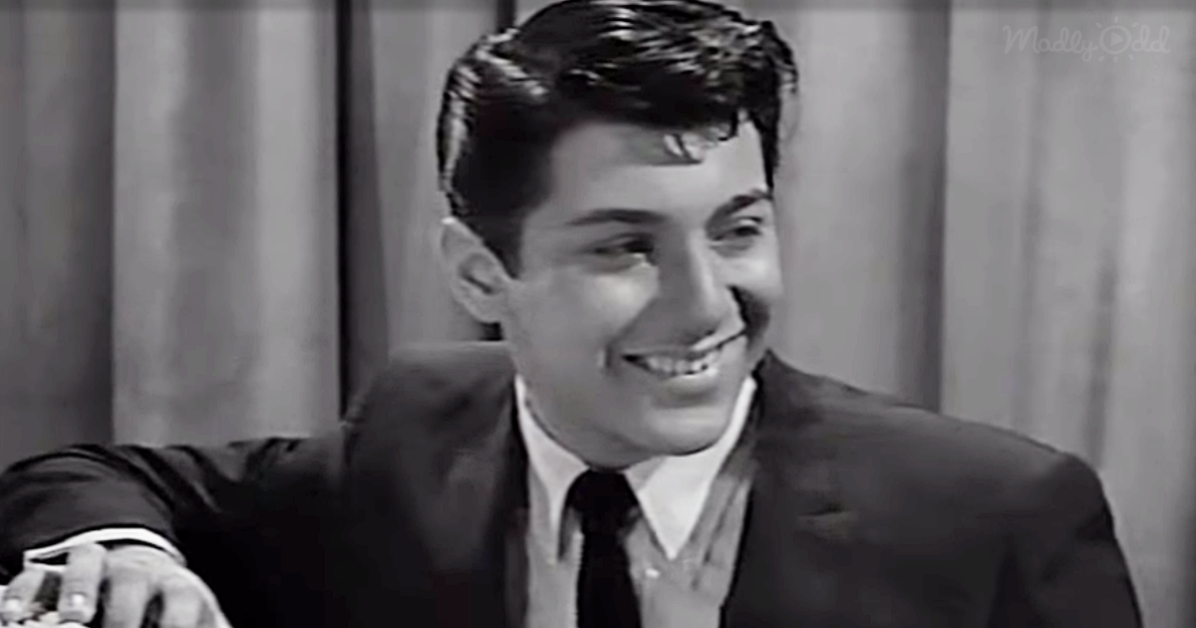 ‘Put Your Head On My Shoulder’

One of the most nostalgic songs you can dance to with your special someone is “Put Your Head on My Shoulder” by Paul Anka.  For many people, it brings back memories of first loves and slow dances.

This romantic song was written by Canadian singer, songwriter, and actor Paul Anka.  He was an incredibly talented musician who showed promise early on in his life.  Anka, currently in his early 70s, was Justin Bieber 37 years before “the Biebs” was born. Anka recorded his first No. 1 single, “Diana,” in 1957 when he was just 15, the same age Bieber was in 2009 when he released his first hit, “One Time.”

More often as a performer than a participant, Anka had been to plenty of dance parties in his youth. He revealed once, “When I was playing record hops, I noticed that everybody’s head was on somebody else’s shoulder. I had never heard a song that expressed that feeling, so one night I went back to my hotel room and wrote ‘Put Your Head On My Shoulder.'” 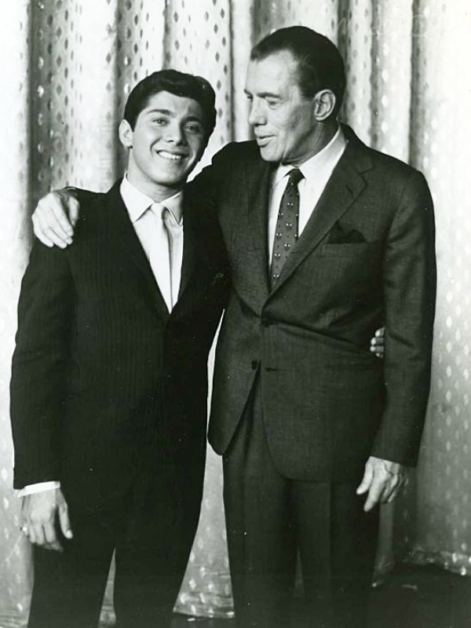 Everything from his impressive range and charming good looks made him one of the biggest teen idols of that era.  Paul even toured Britain and Australia with the legendary Buddy Holly.  He became a pop sensation for many years and went on to become one of the first pop singers to perform in casinos in Las Vegas. Today, thousands flock to see him on the stage who adore his timeless nostalgic harmonies.

Not only was Paul a popular performer, but he also collaborated with many other huge names in the businesses.  He wrote one of Tom Jones’s biggest hits, “She’s a Lady” as well as the English lyrics for Frank Sinatra’s signature song, “My Way.”

This rare footage is of Paul Anka performing “Put Your Head on My Shoulder” on The Ed Sullivan Show in 1959.  By this time, the eighteen-year-old is already an experienced performer, which is very apparent by his stage presence and professionalism in this amazing recording.

“Put your head on my shoulder,
Hold me in your arms,
Baby, won’t you squeeze me once?
Show me that you love me too…”

You can’t help but sway along to this song as Paul effortlessly sings the well-known, beautiful melody.  Even the key change seems simple to him.  Occasionally, he looks straight into the camera and gives a shy smile.  That sweet smile could melt ice.

Anka once told The Ottawa Globe And Mail: “Put your head on my shoulder, that was your objective that weekend. To get her head on your shoulder, maybe get a kiss… that’s what this song is all about. I understood that. ” And that’s why it’s still everyone’ favorite all these years later.

Put this song on and pull your sweetie close for a dance.  If you don’t have someone nearby, this enchanting song from yesteryear will bring back happy memories of that wonderful, simpler, magical time.

Share this golden oldie with a friend who appreciates good music.