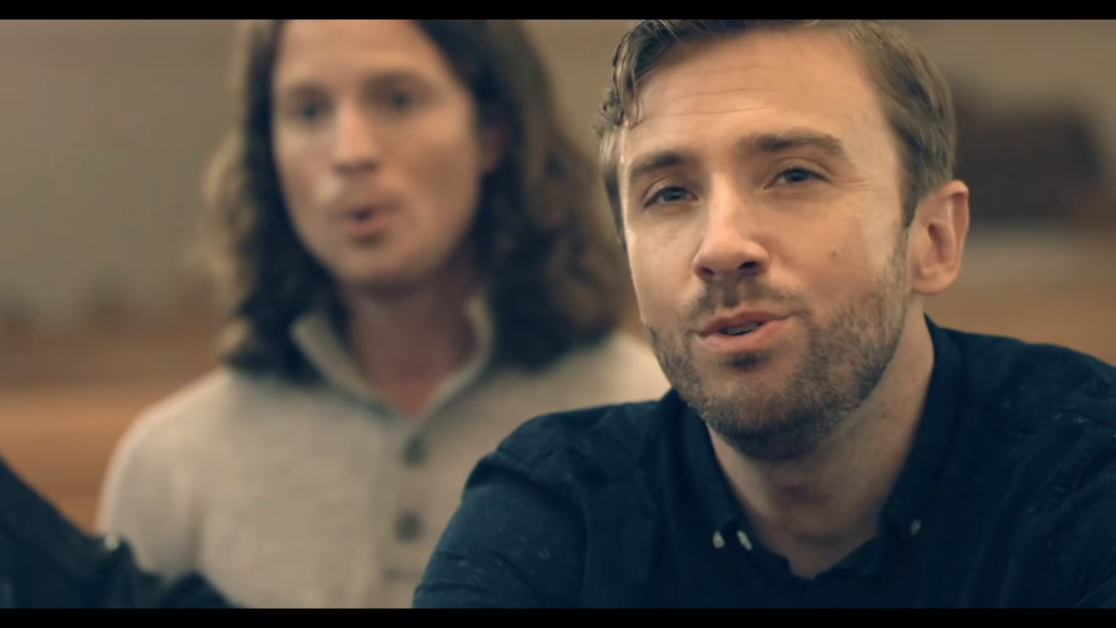 Famed acapella singer Peter Hollens is versatile enough to tackle secular songs and musical scores as well as religious hymns, all while looking like he is having the time of his life.

Hollens first gained notice as a student at the University of Oregon, where he helped start the On the Rocks men’s singing group. This was in 1999. Hollens quickly became a sensation, appearing on television shows and eventually releasing albums on a major label. Hollens has shared his passion with the world and helped make acapella singing popular enough for there to be a series of Pitch Perfect movies. 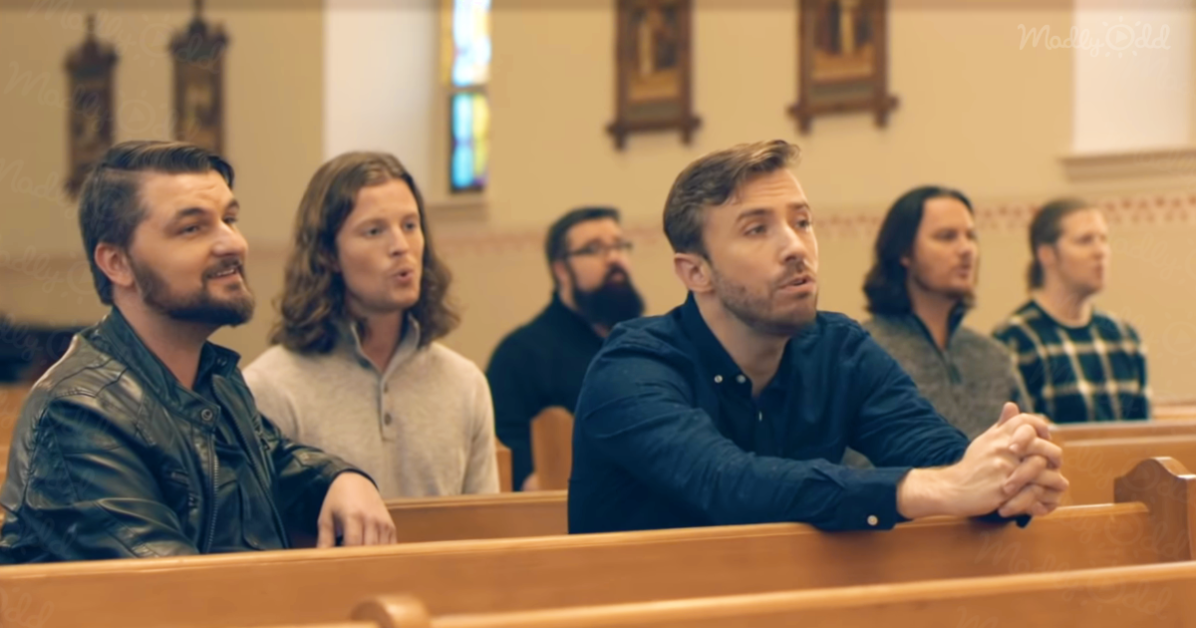 Movies are deliberately exaggerated, but the drive and competitiveness shown in Pitch Perfect are real. Acapella arrangements and execution must be flawless, and the singers must be in tune with each other, not instruments. When songs do need tools, acapella group members will often emulate them with handclaps or no lyrical mouth noises. The effect is captivating.

The earliest acapella singing, going back to Europe in the 1400s, was for church services. It soon branched out into secular use during the mid-Renaissance. Peter Hollens is mostly known for secular recordings, but he often includes hymns on his albums and YouTube channel.

The video is from an Amazing Grace cover that appears on Hollens’s 2018 album, Legendary Folk Songs. The young men singing with him are another acapella group called Home Free. Home Free won the Sing Off competition in 2013. The five members of Home Free continue to tour and receive coverage in the music press. Only two members are present when the video starts, but all five join in later.

Home Free has been active since 2000. After winning the Sing-Off, Home Free released an album on Sony records. Although this was Home Free’s major label debut, it was not their first album. The group has been releasing albums independently since 2001, with the first few under their own Home Free label.

The video begins in a quiet and tranquil church, giving a feeling of peace and contemplation. Hollens and two men from Home Free sit in pews, as if awaiting service, and immediately launch into Amazing Grace. The men appear relaxed; all smiles as they move from the initial refrain to the first verse.

Soon the camera pans out, and the other three members of Home Free appear to do their parts. It is a smart editing choice. Rather than have the other three members sit waiting for their pieces to start, they blend in seamlessly right when they are needed. It is an unobtrusive shift that maintains the smooth tone of the song and video.

Less than a minute in, the scene shifts to an open meadow, with grass and trees. All six singers stand, delivering their heartfelt lyrics. Placing the song in nature helps reinforce the song’s message and origin since Amazing Grace is a song for believers to praise and celebrate their God, the source of nature and life for Christians.

The smooth melding of voices, which is at the heart of acapella singing, is a technical marvel and lovely thing to hear. In the end, the ever gracious Hollens thanks the members of Home Free for giving him a chance to record with them. Peter Hollens excels at a skill few others have, but he is never too busy to provide credit to deserving people.