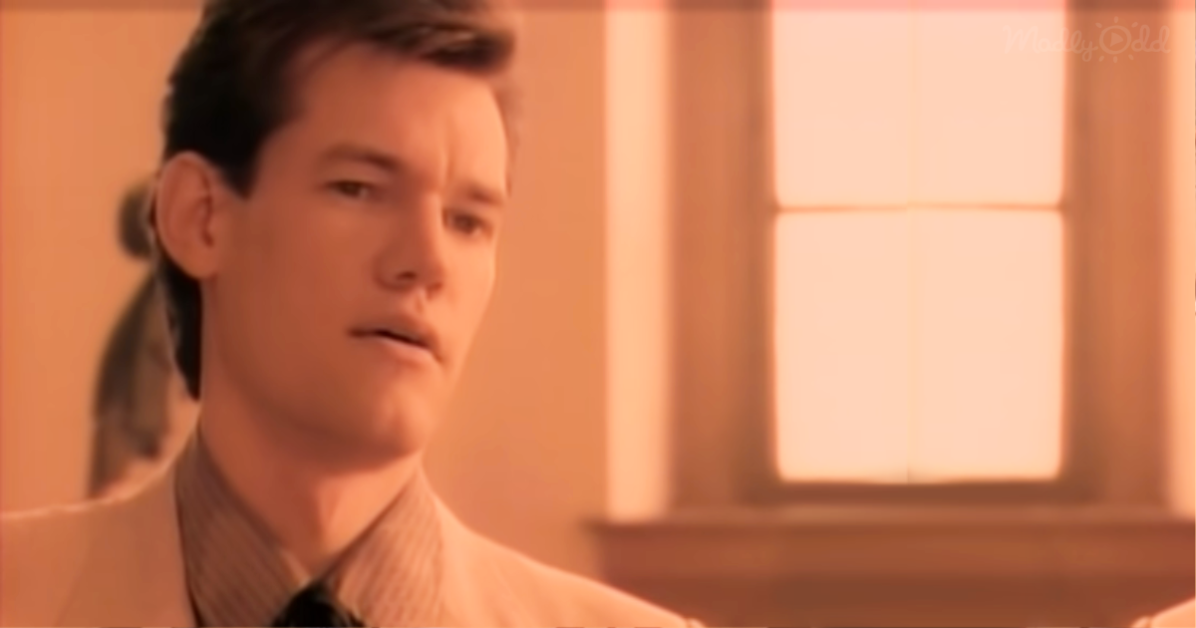 Is there any wonder? Celebrated around the world, Randy Travis has sold more than 25 million albums in both country and gospel and is considered an icon of his generation.

One of his best-loved songs is “Forever and Ever, Amen.”   The song was released in March 1987 and reached #1 on the U.S. charts by June 1987, where it remained for a remarkable three consecutive weeks.  It even reached #1 on Canadian country music charts as well.

The classic country song was an instant hit.  Within just two months, it became platinum with more than a million units sold.  Eventually, it became certified gold, making it Randy’s first single to ever hit gold status.  “Forever and Ever, Amen” even won a Grammy in 1987 for Best Country and Western Song as well as an Academy Award for Country Music for Song of the Year. 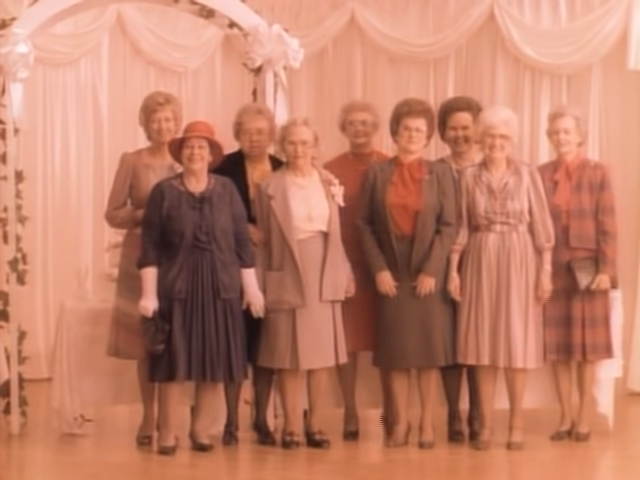 Paul Overstreet and Don Schlitz wrote the legendary song after previously providing Randy with the song “On the Other Hand.”  The words for “Forever and Ever, Amen” was based on how Don’s wife put their son to bed each night.  She had their son pray “bedtime prayers,” and at the end of his prayer, he would always end it with “Mommy, I love you forever, Amen.”

Paul and Don wanted this song to be a combination of a prayer and a declaration of love.  After a few hours of writing, the two finished the now well-known song.  They recorded the song the very next day and pitched it to Randy Travis.  The rest is history.

In this video from 1987, Randy Travis performs this great song on the stage of the legendary Grand Ole Opry in Nashville, Tennessee.  Dressed in his customary coat with a Western flair, a very young Randy Travis confidently took the stage to sing this moving song for the audience.

The simple melody provides a powerful, emotional message of the song, and Randy’s voice fits it perfectly.  While he was never a “flashy” performer like some other singers of that era, you can’t keep your eyes off of Randy as he sings this song that he clearly has a deep connection with.

Even though several other artists have recorded this song after it was initially released, there’s nothing purer than Randy Travis’s version.  What a beautiful song inspired from the simple bedtime prayer of a child.

If you liked Randy’s heartfelt rendition, then share it with a friend so they can enjoy it, too.