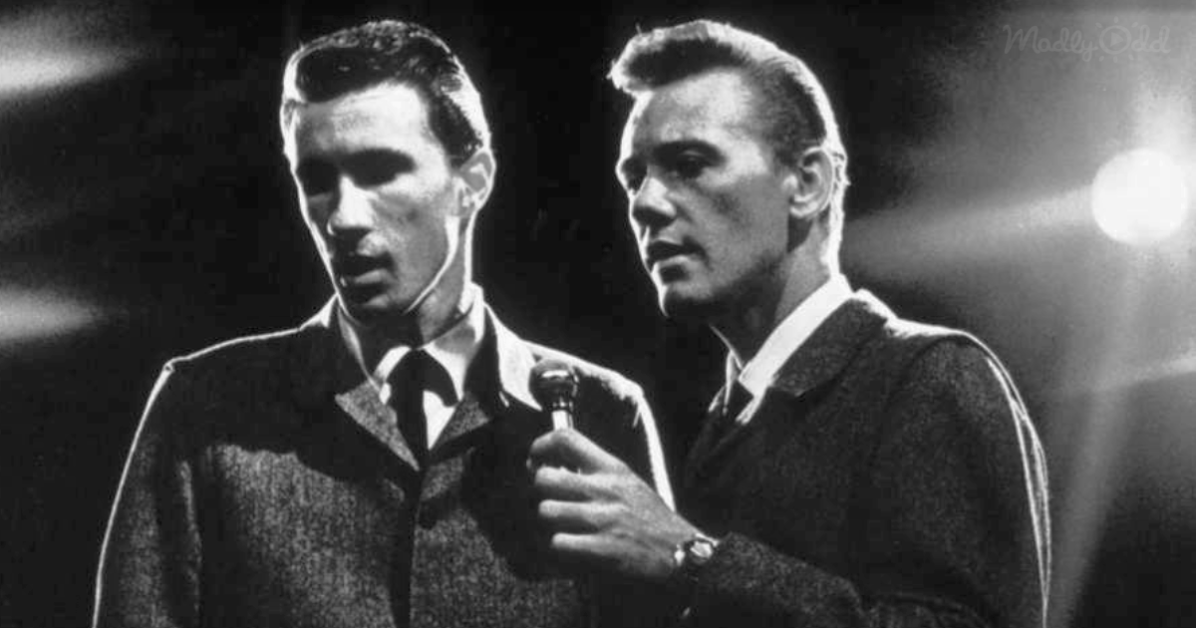 “You’ve Lost That Lovin’ Feeling” was the most-played song of the century on American radio, getting over eight million spins.

It’s one of those all-time great opening lines: “You never close your eyes anymore when I kiss your lips.” That line hints at growing darkness, a sense of encroaching doom. And throughout the song’s not-quite-four minutes, the whisper becomes a storm.

In his endlessly heavy baritone, Bill Medley’s voice fills the air around him. It’s an astonishing piece of music, a widescreen ballad that treats teenage feelings with all the operatic nonsense that, at the moment, those feelings demand.

Medley and his fellow Righteous Brother Bobby Hatfield were Southern Californian kids singing blue-eyed soul in different bands before joining forces. They made a few minor hits on a smaller label before Phil Spector caught them opening for the Ronettes at San Francisco’s Cow Palace and signed them to his Phillies label. 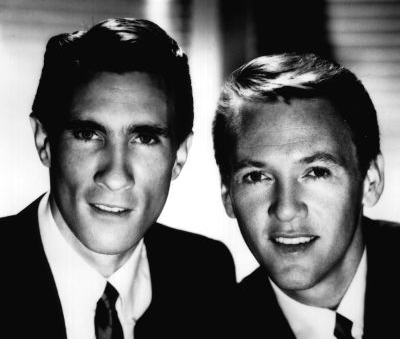 Songwriters Barry Mann and Cynthia Weil tried to write them a ballad like the Four Tops’ “Baby I Need Your Loving.” And then Spector poured everything he had into recording it, turning it into one of his definitive statements.

Spector, along with the Righteous Brothers and the legendary session musicians in the Wrecking Crew, spent days on the song in the studio, recording it over and over. Spector made the musicians wear headphones — a new thing at the time — so that they could hear how much echo he was putting on them. (A young Cher was one of the backing singers.)

And then Spector layered up their performances, again and again, so that they sounded huge, overwhelming. Spector spent tens of thousands on the recording, and he talked later about getting ulcers stressing out about whether people would get the song.

Some people didn’t. A few people, when they first heard “You’ve Lost That Lovin’ Feeling,” wondered if they heard it on the wrong speed. The Righteous Brothers themselves weren’t entirely comfortable with the song; it was a significant departure from the barrelhouse R&B that they’d been recording.

Bobby Hatfield was upset that his voice wasn’t even on the song until the chorus, asked Spector what he was supposed to do when Medley was singing. Spector’s answer: “You can go directly to the bank.” And Spector employed every trick he could think of to make sure the song got played — even lying, on the record’s label, that the running time was 3:05. Radio programmers, he reasoned, might be hesitant to play a song as long as 3:45.

But people did get it. George Martin produced a rival version of “You’ve Lost That Lovin’ Feeling” for the British singer Cilla Black. But when that song started racing up the UK charts, the Rolling Stones’ manager Andrew Loog Oldham took out a full-page Melody Maker ad calling the Righteous Brothers’ version the “last word in Tomorrow’s sound Today.” By the time 2000 rolled around, someone figured out that “You’ve Lost That Lovin’ Feeling” was the most-played song of the century on American radio, getting over eight million spins.

And listening to the song now, it’s hard to imagine people not getting it. It sweeps you up like a wave. All that swooshing, crashing reverb is there to serve the feeling of being set adrift, unable to hold off the heartbreak that’s staring right at you. Producers would eventually figure out cleaner ways to get that sense of orchestral sweep. But the bridge — “We had a love! A love! A love you don’t find every day! So don’t! Don’t! Don’t! Don’t let it slip away!” — is something close to pop-music perfection.

“The harmonies, the presentation and the quality of this video. One of the best on YouTube. So professional and to this day no group has equaled the Righteous Brothers they were and remain the best,” declares one fan.

After the massive success of “You’ve Lost That Lovin’ Feeling”, the Righteous Brothers released another iconic single, “Unchained Melody“ in 1965. Of the hundreds of covers made since that time, the Righteous Brothers version, with a solo by Bobby Hatfield, became the jukebox standard for the late 20th century. Hatfield changed the melody and many subsequent covers of the song are based on his version.

Now watch this fantastic performance of one of the most played songs in music history. I’d love to hear what you think in the comments below. Would you like to see more of the Righteous Brothers?

People who watched this video also watched: “The Righteous Brothers sing ‘Unchained Melody’ and it’s giving everyone the chills…”