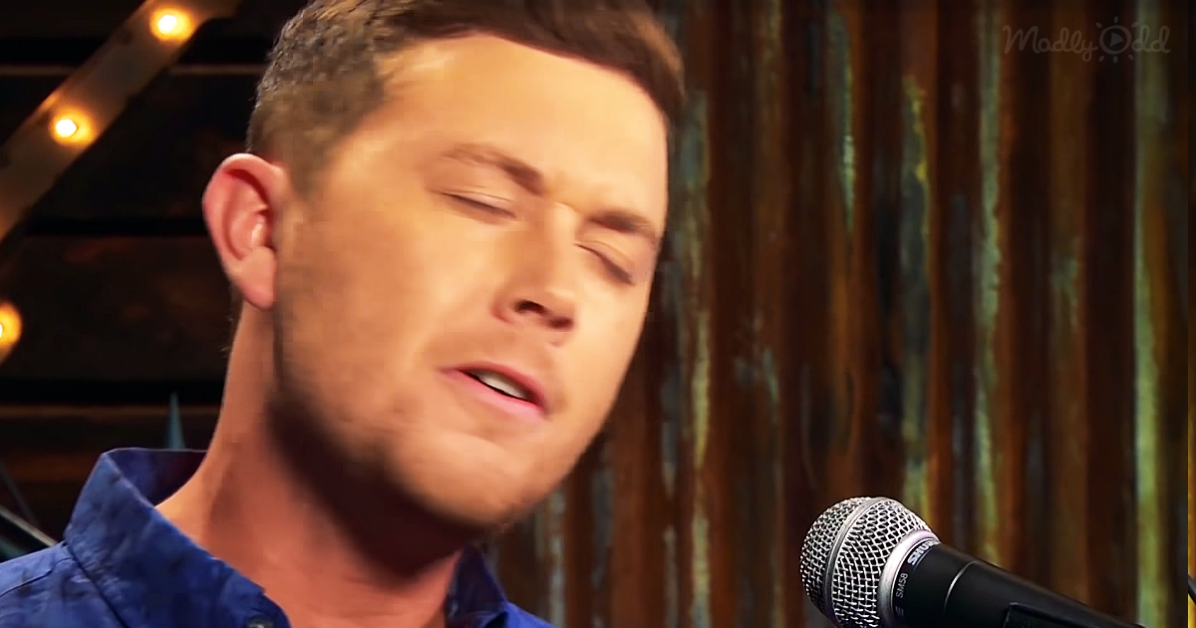 The song that Scotty has selected to sing is none other than “In Color” by Jamey Johnson, a nostalgic country music hit. The song was co-written by James Otto and Lee Thomas Miller. “In Color” was Jamey Johnson’s first top ten hit song and would go on to sell over a million copies.

The song is a heartfelt acoustic ballad that focuses on a grandfather showing old black-and-white photographs to his grandson, each photo showing a various part of the old’ man’s life. Describing the instances in each photo, such as fighting in World War II and the day he and his wife first got married, he recalls his own life story to his grandson, telling him that he “should have seen it in color…” 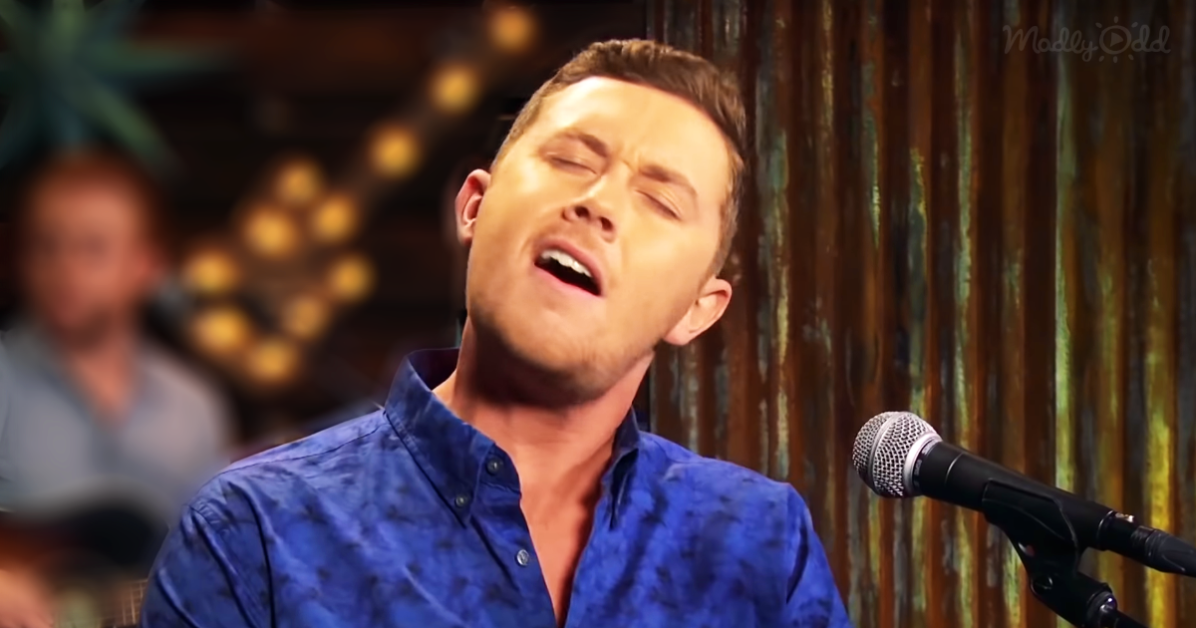 The nostalgic ballad, a tender reminiscence between a grandfather and his grandson while pouring over a lifetime of memories captured in photos, is brought to life by Scotty’s tender vocals. He sings the song so well, that it sounds as if it were his own and he really brings these touching lyrics home:

I said grandpa whats this picture here
It’s all black and white
It ain’t real clear is that you there?
He said yeah I was eleven
Times were tough back in ’35
That’s me and uncle Joe just tryin’ to survive
A cotton farm, in a great depression… 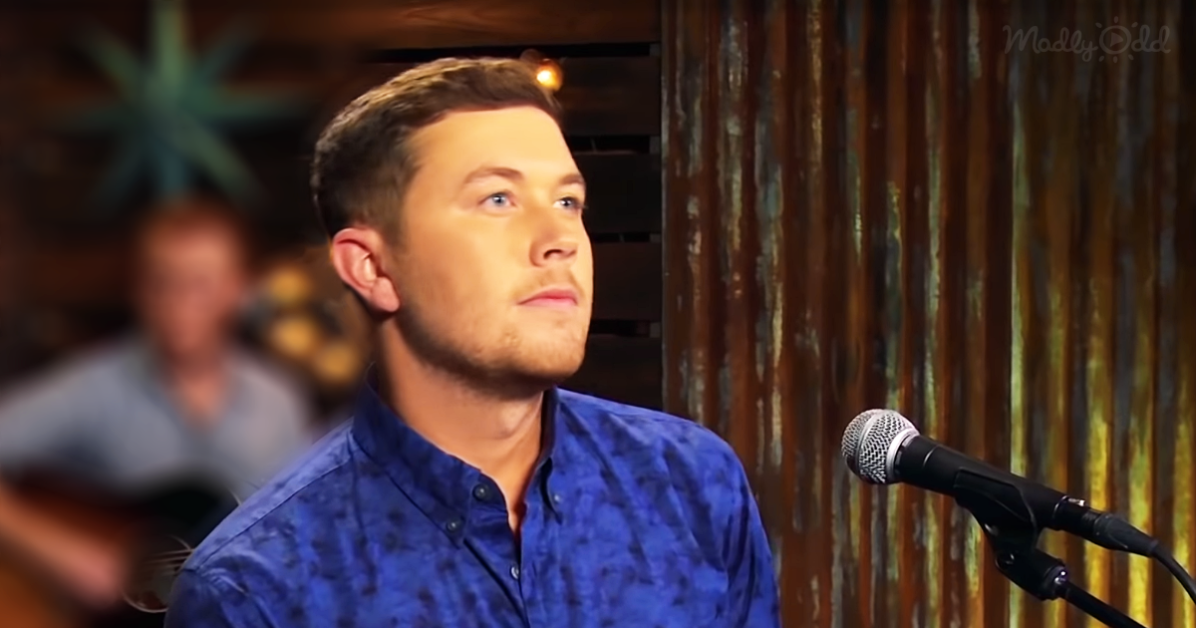 The studio that Scotty McCreery chose to shoot his cover is plain and simple country style. The aesthetic of the background fits right into the atmosphere that is created through Scotty’s voice and guitar tunes right behind him. The lighting is soft enough to make this feel like a really authentic storytelling type of song, a true country ballad for the ages.

“In Color” was one of the winners of “Song of the Year Awards” at both the 2008 ACM Awards and the 2009 CMA Awards.  It was also nominated for Best Male Country Vocal Performance and Best Country Song at the 51st Grammy Awards.

Winning the 2009 CMA Song of the Year Award for Johnson, “In Color” also has a  special place in Scotty’s heart because it’s the song that started his career.  “I picked ‘In Color’ by Jamey Johnson and always love the song. This was actually a song I sang in my first competition signing-wise back in 2009, actually the first time I sang outside of a church. So this song, in a weird sort of way, got me started singing out in public so I like this song really.”

It was that Experience that gave Scotty confidence to later try out for “American Idol.” And that confidence remains, as Scotty confidentially does justice to the sentimental ballad, accompanied Jeffrey Harper and Dylan Rosson.

Check out Scotty’s video below. If you, too, appreciated this splendid performance, then share Scotty’s “In Color” cover video with your friends. 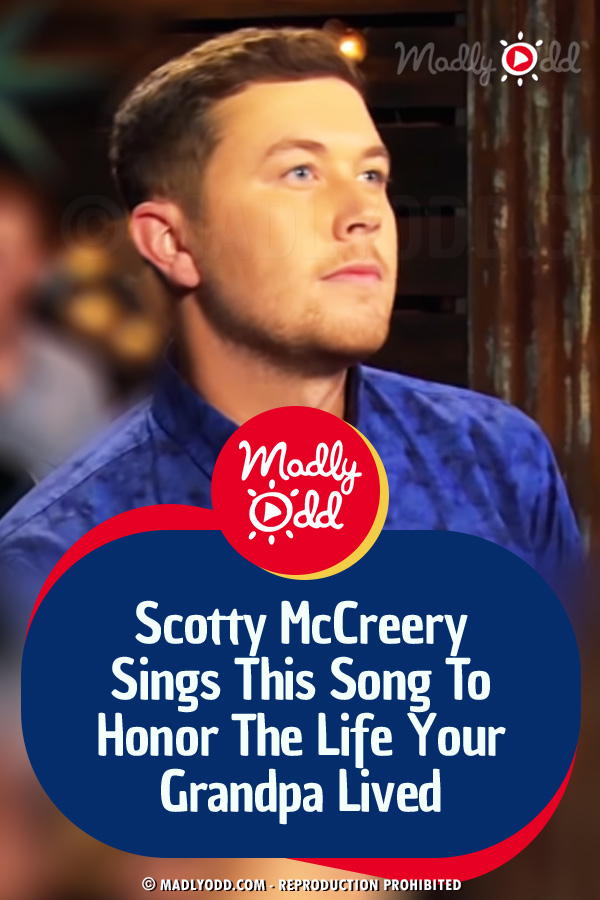