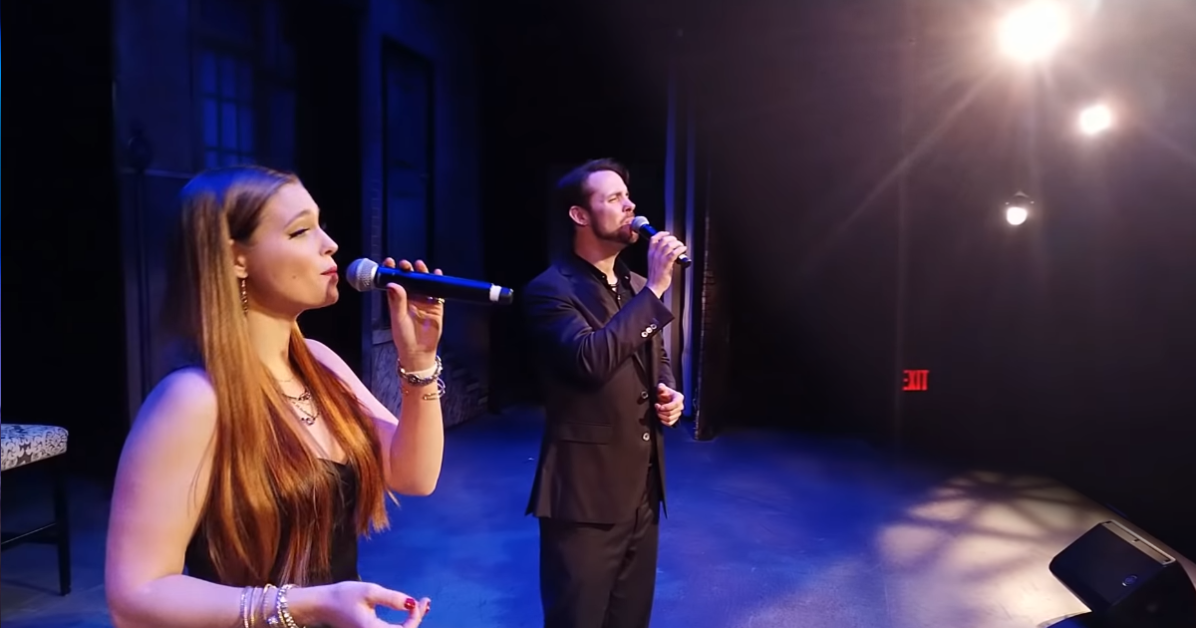 The founder of a capella group Home Free has brought together another amazing group of vocalists, this time named 7th Ave.  The group was formed back in 2016 and is made up of world-class vocalists who like to put their own unique spin on both classic and contemporary songs.

They use a blend of intricate a capella harmonies and instruments to give their audiences an absolutely incredible musical experience.  They cover songs from Elvis to Justin Timberlake.  Some of their most popular songs are “Can’t Help Falling in Love,” “Hallelujah,” “No,” and “Can’t Stop the Feeling.”  You never know what to expect from this group. 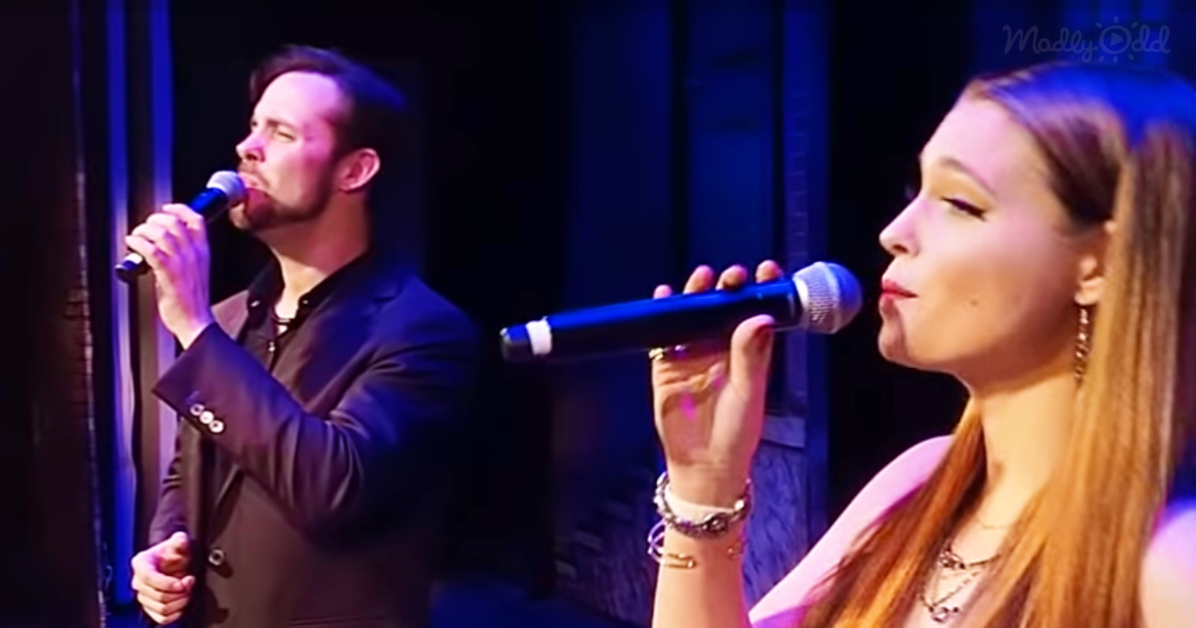 In this video, 7th Ave covers the well-known song “The Prayer.”  While the song was originally written in 1999 in both English and Italian for singers Celine Dion and Andrea Bocelli to sing as solos, it didn’t really become popular until Celine and Andrea decided to sing it as a duet together.

The beautiful song became even more touching when these two powerful performers joined ranks.  Since then, many other artists have covered this song. Now, 7th Heaven puts their own spin on it.

There are no over-the-top production tricks behind this version; the words and melody speak for themselves.  The song begins with a single piano playing the well-known introduction. Alone on a simple stage is Tristen Rupp who delivers a gorgeous first verse.  Her brother Chris joins her on stage and adds volume and harmony to the already-beautiful vocals.

It is so refreshing to hear the Rupp’s simplistic take on this song, which is usually performed by operatic-style vocalists on huge stages with over-the-top production sets.  You can’t help but listen more closely to the words and beautiful melody.  Chris and Tristen Rupp blend together like only siblings truly can.