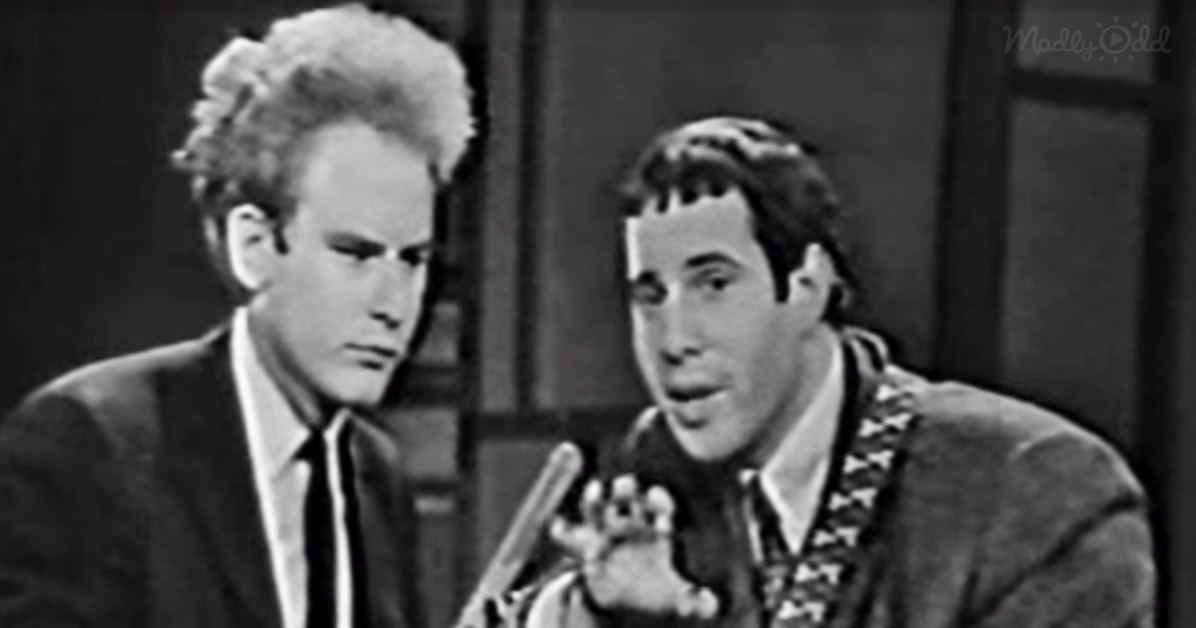 You’ve heard this song before, but what really brings it home is Paul Simon’s opening words. It’s kind of uncanny how they still hold true even nearly 50 years later: 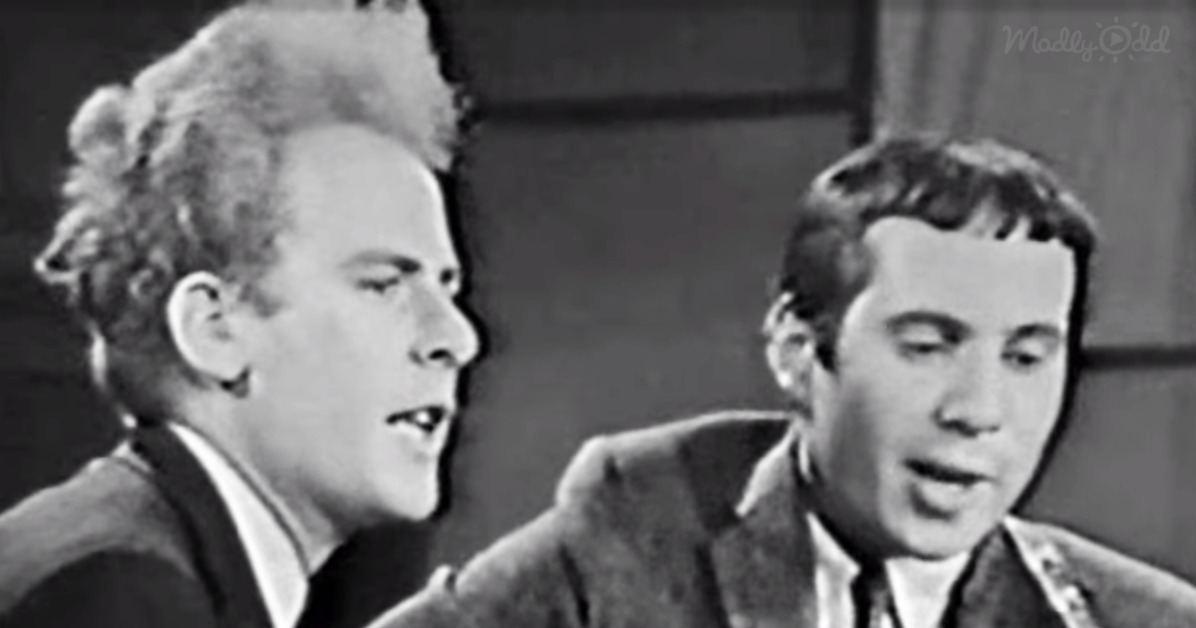 One of the most well-known culture icons of the 1960s is the folk-rock duo, Simon & Garfunkel.  While most people know them as chart-topping musicians, very few people know how they met.

Their collaboration started all the way back in elementary school in Queens, New York in 1953.  The two learned how to harmonize and soon realized that they actually sounded pretty good together.

In high school, the two began writing and performing original material together under the name of Tom & Jerry.  Unfortunately, the group didn’t really progress much, so they went their separate ways.

As folk music began gaining popularity in the early 1960s, the two schoolfriends realized they wanted in on the rising genre.  They regrouped and renamed themselves Simon & Garfunkel and were soon signed to Columbia Records.  This time, their careers took off.  They became culture icons of the 1960s “social revolution,” along with other well-known artists like the Beatles and the Beach Boys.

Both men were very passionate about their work, so they often had artistic disagreements which led to them disbanding several times.  Before their final breakup in 1970, the duo produced several #1 hit singles on various international music charts.  Their biggest hits were “The Sound of Silence,” “Mrs. Robinson,” “The Boxer,” and “Bridge over Troubled Water.”  Throughout their career together, Simon & Garfunkel accumulated 10 Grammy Awards and were inducted into the Rock and Roll Hall of Fame in 1990.

The video below was recorded in front of a live tv audience on February 17, 1966, just four years before their final split. The show was called Let’s Sing Out.  It sought to bring American and Canadian artists to Canadian university campuses via the television.  Simon & Garfunkel chose to sing one their biggest hits, “The Sound of Silence,” in front of the live studio audience.

Before the two begin, Paul Simon briefly explains the thought behind the song – people’s inability to communicate with one another.  Two duo begins the song with the harmony that is known all around the world: ” Hello, darkness, my old friend…”  The audience breaks into applause almost immediately.

If you enjoyed this vintage recording of “The Sound of Silence” then share it with a good friend.