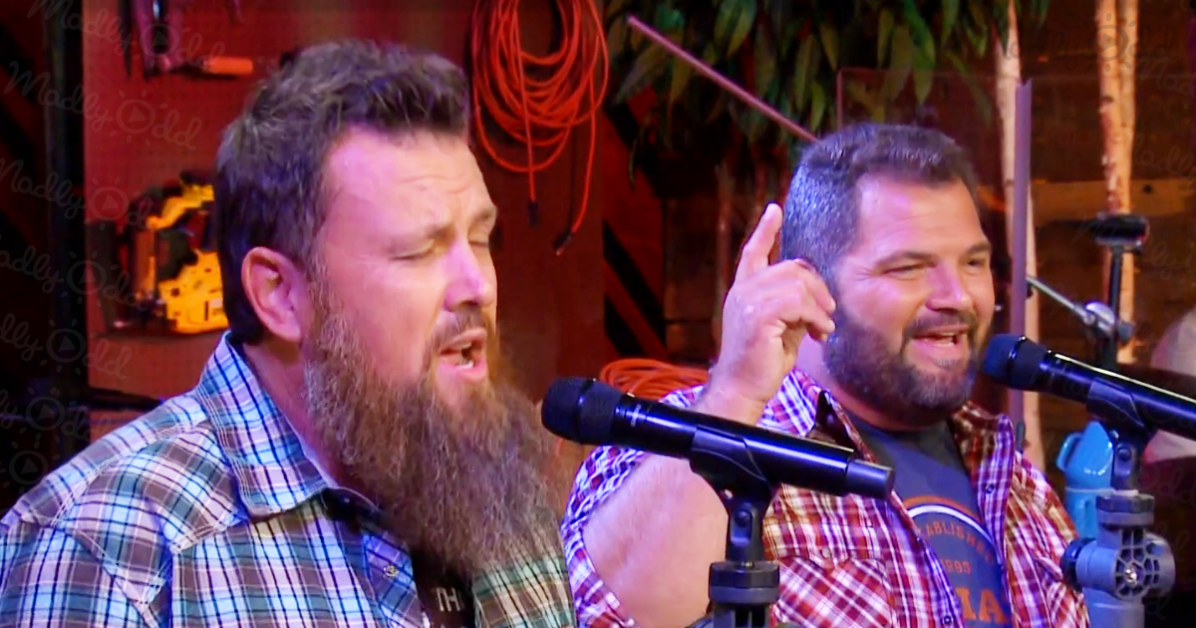 Two best friends and building contractors from Indiana are using their brains, brawn, and souls both to make a living and delight avid listeners.

Josh Arnett and Aaron Gray are longtime best friends who went into the building trade together. They enjoyed singing as a fun hobby for many years. They learned to sing together and, thinking a few friends might listen, made a video of themselves performing How Great Thou Art in 2015.

The video is worth watching and rewatching. They’re filming in an empty house during a work break. A co-worker and fellow believer, Paul Bigger, walked over and joined in. The strength of each man’s voice rings out in stirring perfection.

It turns out people liked it–so much that the video went viral and garnered millions of views. The friends knew they were on to something, so they posted a few more videos and were invited on Fox News after some more exposure.

Arnett talked to Billboard about the Fox News spot. A representative called him at home, asking if he could fly out to New York. Arnett jokes that he told the network he didn’t fly. It’s fortunate that he made an exception because going on Fox News was a huge turning point for the Contractors.

This national appearance led to more visibility for the duo, who kept doing their contractor jobs as they still are today. On the show, they sang How Great Thou Art to an audience of millions. This fame and name recognition quickly propelled the two men to their next adventure.

At this point, with their fame steadily increasing, the two men decided to record an album. In between construction jobs, they designed and sold T shirts to raise money for the album. Fans in their home area helped, and soon the pair was ready for an independent release.

But the independent album never happened. Instead, the pair were approached by gospel music powerhouse the Gaither Group. In 2017, the label released the Contractors’ first album, How Great Thou Art. The title is a callback to that first video the friends made, and the song is also included on the album.

There are more videos on the Singing Contractors website, including several with professional production and even a TV appearance. Bill Gaither, the head of Gaither Music Group, introduces and endorses the brothers in one video. In the same video, the Contractors tell the story of how that first video came to be.

That first video reached a million views in just 32 hours. The Singing Contractors are happy to share their message with the world. Their muscular two-part harmonies and easy presentation strike a chord with many gospel fans.

Most musicians dream of quitting their day jobs to pursue music, but this seems unlikely for Gray and Arnett. They are content to pay their bills as contractors and continue sharing the music they love with the world. 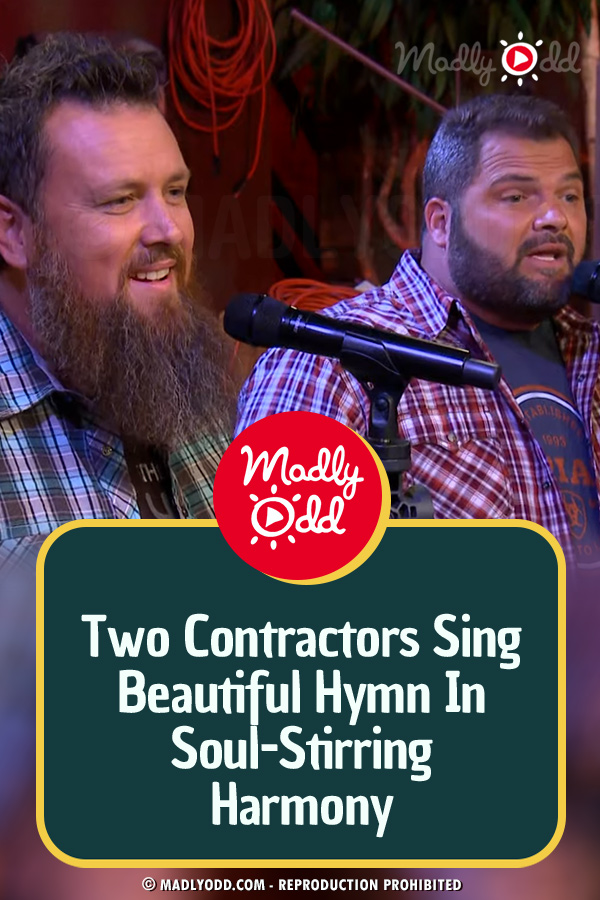