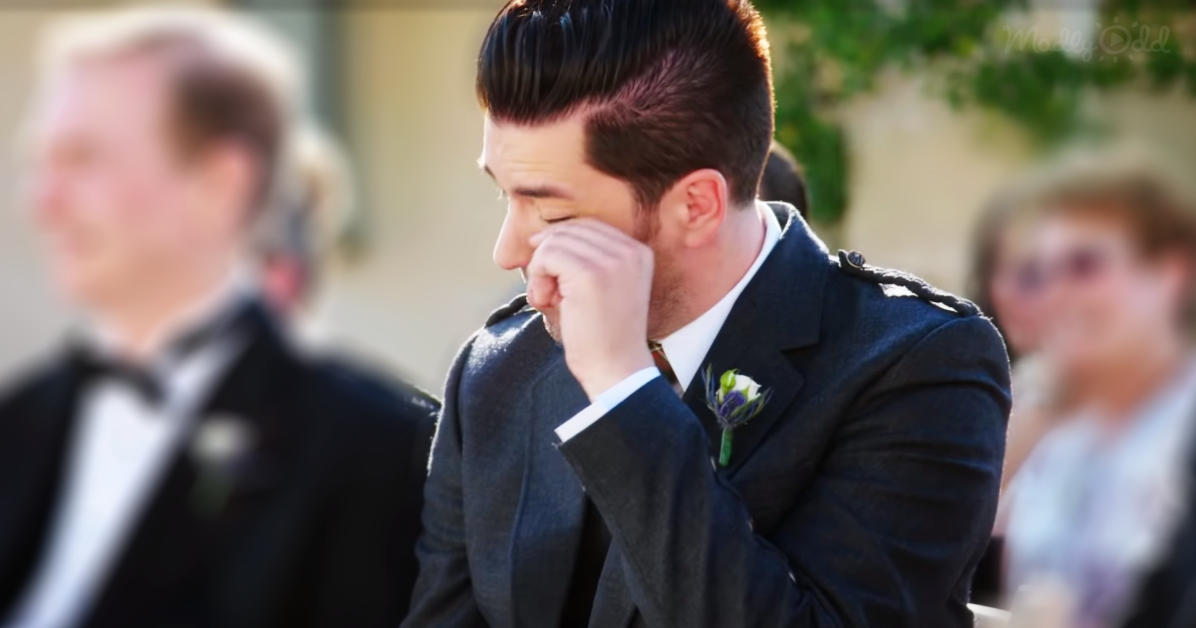 This was so beautiful on so many levels. The words of the song are so profound and powerful.

We all know that Drew and Jonathan Scott from the TV show Property Brothers can renovate and refurbish a house with the best of them.  But, did you know that they can also sing?  The twins are experienced and talented musicians with three country songs released already.

Drew has written songs before, but this time he chose to write a song for a very special person in his life – his bride-to-be on their wedding day.  His love for bride, Linda Phan, inspired him to pen the words for “You Chose Me,” and he even recorded a heartwarming music video to present to her. 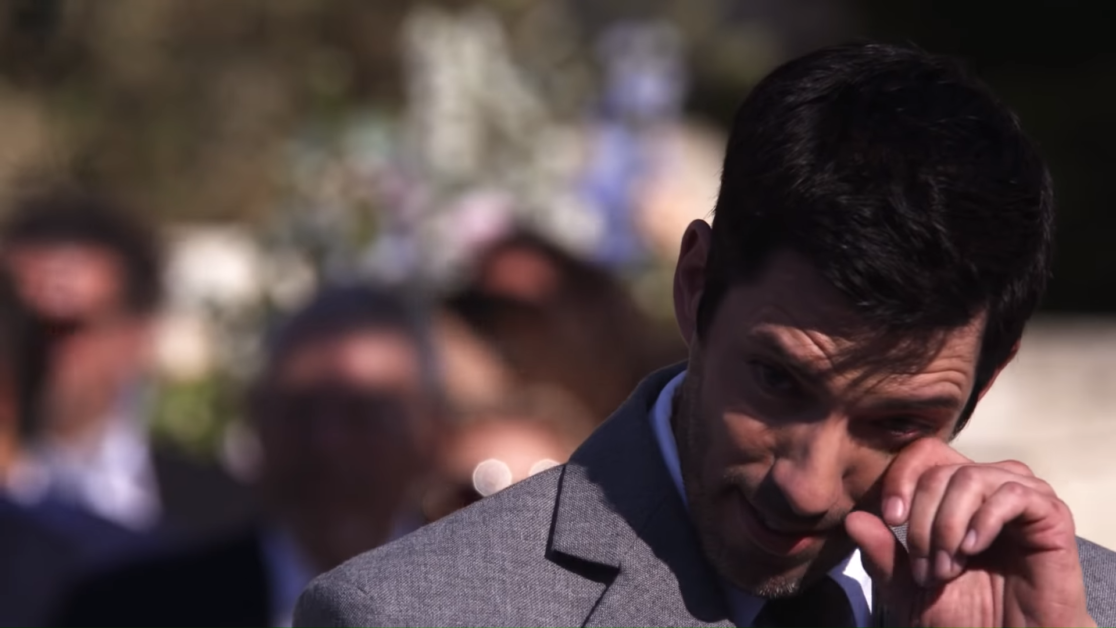 On their wedding day in May 2018, Drew surprised Linda was the song while they were getting ready for the wedding.  As Linda sat with her bridesmaids getting her hair and makeup done for the ceremony, Drew had a small, green suitcase delivered.

When Linda saw the suitcase, she jokingly asked if she was being sent on a mission, but when she opened the case, there was an old-fashioned record player inside with a small vinyl record.  She put the record on and listened to Drew’s romantic song. Tears flowed, both from her and her bridesmaids from the incredibly sweet and tender words.

The accompanying music video shows a sneak peek at the ceremony and the preparation that was involved.  Drew was dressed in traditional Scottish attire, complete with kilt, along with his brothers and father for the special event.

The wedding itself looked like a fairy tale.  It was held in a garden gazebo outside of a gorgeous villa in a small town in southern Italy.  Flowers and greenery were everywhere, and the scene couldn’t be any more romantic.

In the TLC wedding special, Linda and Drew Say I Do, Drew told the camera, “Linda is the most amazing woman I have ever met, and I wanted to write a song to truly express how much I love her.”  Well, he definitely succeeded.