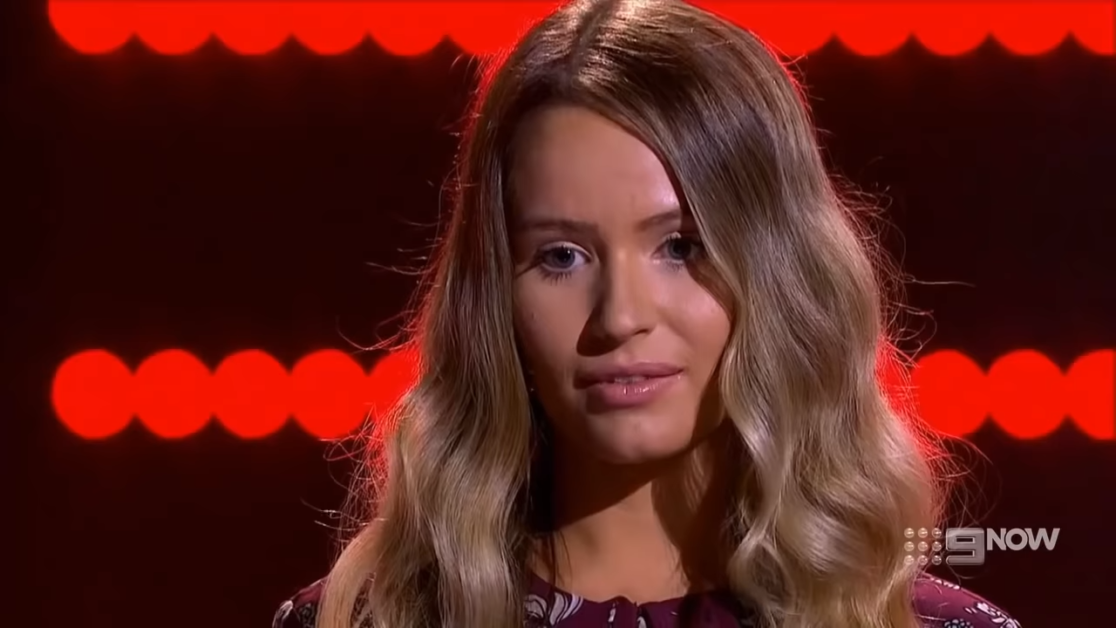 Nineteen-year-old singer Somer Smith was excited but extremely nervous when she found out that she was selected to perform in the blind auditions for The Voice: Australia.  Believe it or not, she had only sung in front of her family before.  Now, she was going to be singing on tv in front of celebrity judges Delta Goodrem, Joe Jonas, Kelly Rowland, and Boy George.

Despite being terrified, Somer decided to face her fear and chase her dream.  In her pre-audition interview, all she wants is to at least turn one of the judges’ chairs.  For her audition, she chose an old Gospel hymn that was written in 1905 – “His Eye Is on the Sparrow.” 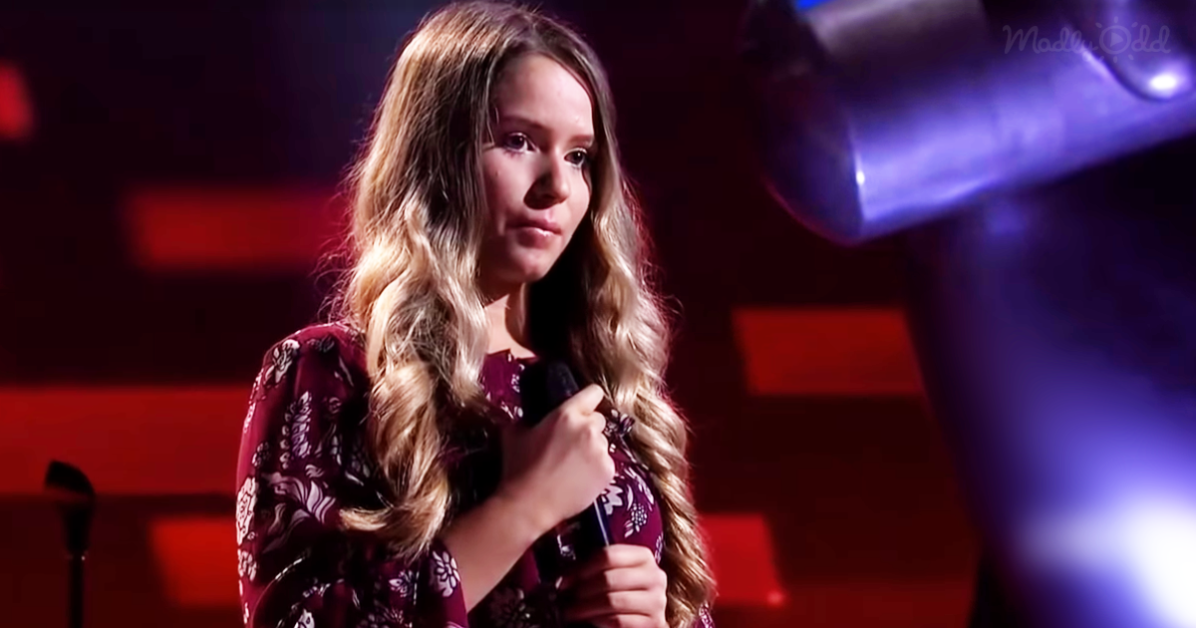 Somer walks onto the stage, clearly extremely nervous.  The judges can sense her nerves as she takes a few seconds to steady her nerves and calms herself down.  Even though she starts a little timidly, Somer’s voice soon becomes stronger and more confident.

Coach Delta Goodrem is the first to recognize the power and talent in Somer’s voice and hits her button to turn her chair.  Kelly Rowland and Boy George quickly follow her example and turn their chairs as well, and Joe Jonas is not long behind them.

Somer’s rich, powerful voice flows over every part of the room, and the crowd begins applauding her.  She clearly puts her whole heart into her performance and gets completely lost in the song. Almost reverently, the judges watch this young girl lay it all on the stage.

Once Somer finishes, both the audience and all four judges give her a standing ovation.  All the judges give her glowing reviews and banter back and forth to try to convince her to join their team.

Delta tells her, “We’ve just discovered a star in you.”

Joe Jonas adds: “Your voice is the reason I joined this show.  Right out of the gate you had a beautiful tone, and it was really strong.”

After all the judges give their input, the crowd cheers in agreement.  While she was hoping to have just one judge turn a chair for her, all four of them ended up turning for her.  Now, she had to make a decision.  Ultimately, Somer chose to be on Team Kelly.

If you were impressed by this emotional performance, share Somer Smith’s audition with a friend who appreciates good music. 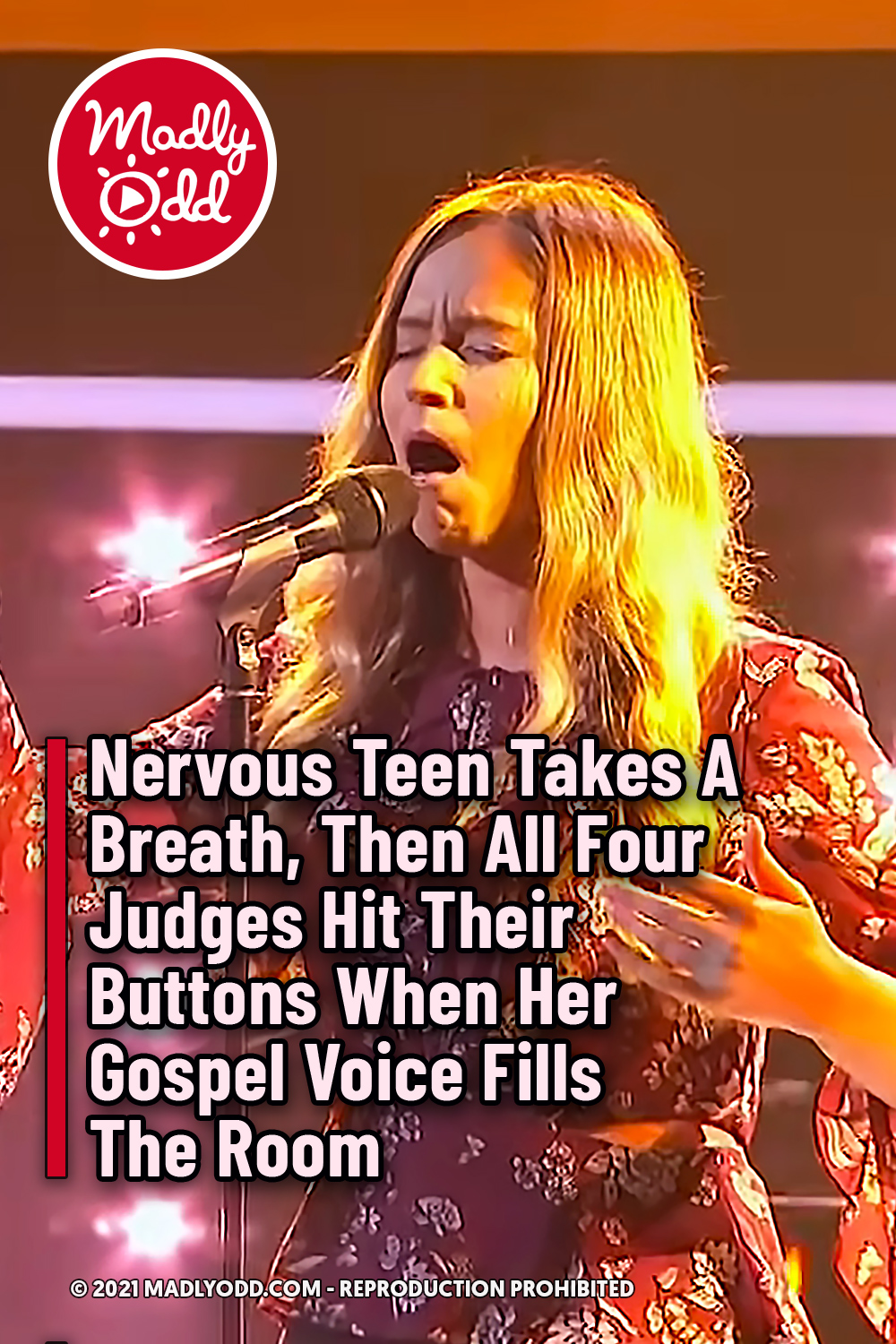