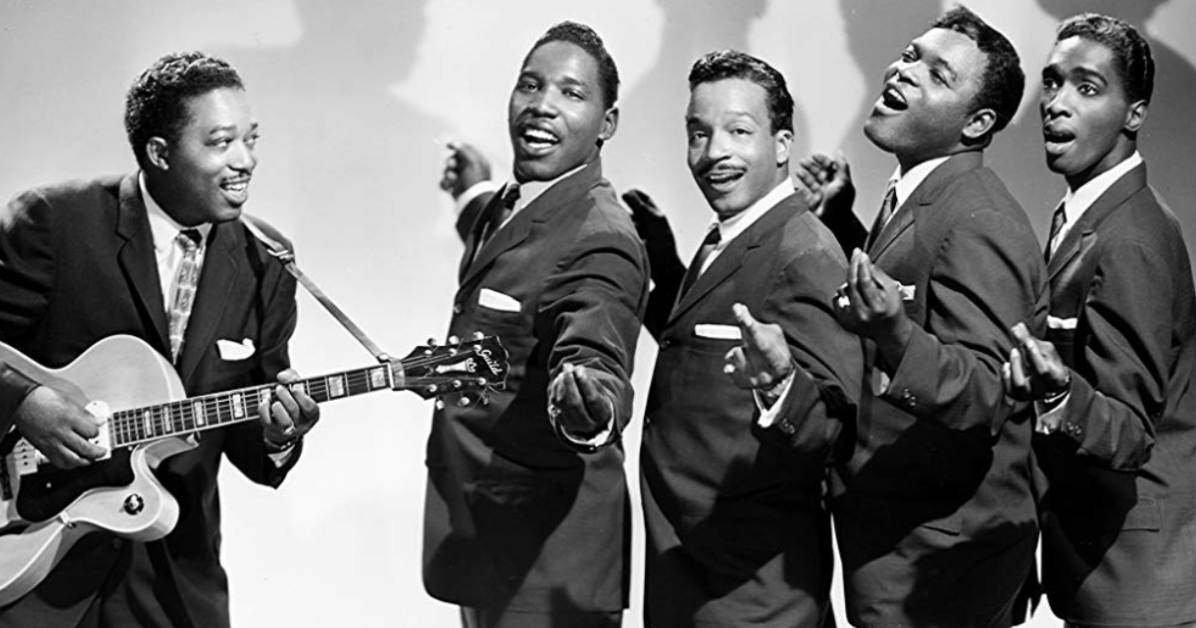 Nothing can move people more than music.  A song that makes one person cry also has the power to make another happy.  “Save the Last Dance for Me” is one of those powerful songs that can do both.

The legendary American blues singer and songwriter, Doc Pomus, penned this song on the back of his own wedding invitation. As a polio survivor, he was forced to watch from a wheelchair while everyone was enjoying themselves on the dance floor during his wedding reception.  He wrote these lyrics as he longingly watched his wife, a Broadway dancer and actress, dancing with his brother.  This heartbreaking story adds another layer to this beloved song. 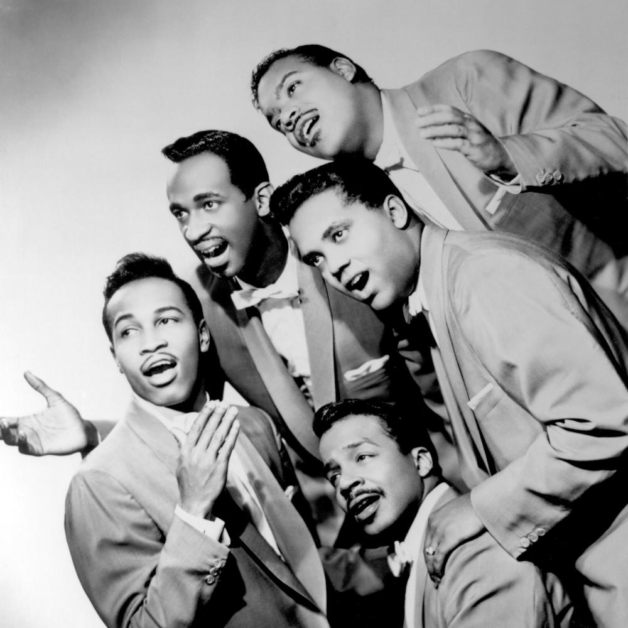 At the time, Ben E. King was the lead singer of the group called the Drifters, even though he had already left the group by the time the song was released to the public.  By then, the group had been around for years, and this was no surprise.  The group was well-known for switching their performers quite often.  Despite their quick turnaround of vocalists, the Drifters released many popular songs well into the 1970s.

The Drifters’ version had a beautiful arrangement with a Latin dance flare to it.  Ben E. King’s voice was perfect for the song since his warm tenor voice was able to convey both love and caution at the same time.  The other members of the group added light harmony and staccato accents throughout the song.

Throughout the years, so many other artists have recorded their own versions of “Save the Last Dance for Me.”  The most popular ones are from Dolly Parton, Michael Bublé, and Leonard Cohen, but the Drifters’ version of “Save the Last Dance” hit #1 on the U.S. pop charts on October 17, 1960 and spent three non-consecutive weeks there.  It was definitely the most successful of the versions.

No matter who sings the song, if you keep the background of the song in mind, it will undoubtedly touch you.  Another great example of how timeless a song can be.