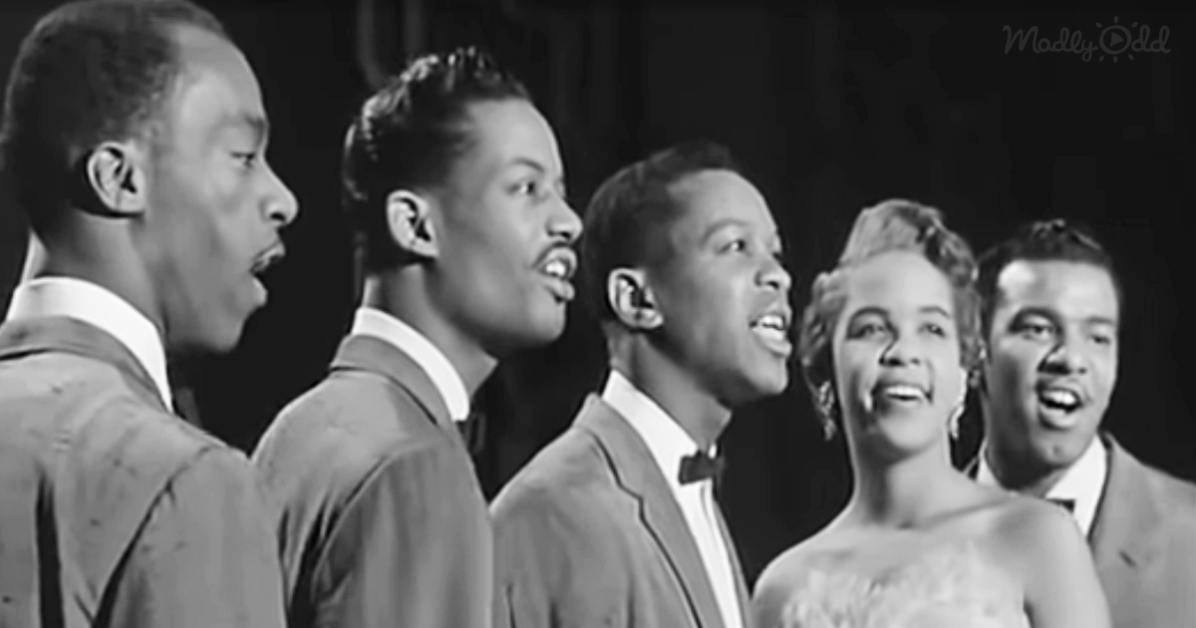 One of the most celebrated vocal groups of the 1950s.

Their distinctive sound was a bridge between the pre-rock Tin Pan Alley tradition and the burgeoning new genre.  Although they were African Americans and race was a contested issue in the United States, they broke records year after year with their irresistible doo-wop harmonies.

This fantastic group had a mixture of tenor and bass in their vocals that was unheard of during this time and it ultimately made them one of the most beloved groups of the times. The harmony that came out when they sang together was fulfilling. When they appeared on stage, the audience was captivated by the unique sound that came from each member of the group.

The Platters wrote the lyrics to The Pretender in the washroom of the Flamingo Hotel in Las Vegas. (Doo Wop groups often practiced in washrooms because of the acoustics.) Buck Ram, who also managed the group, went to number one on the Billboard charts. This hit song was written about a man with a broken heart who tries to make light of the situation by calling himself a pretender. 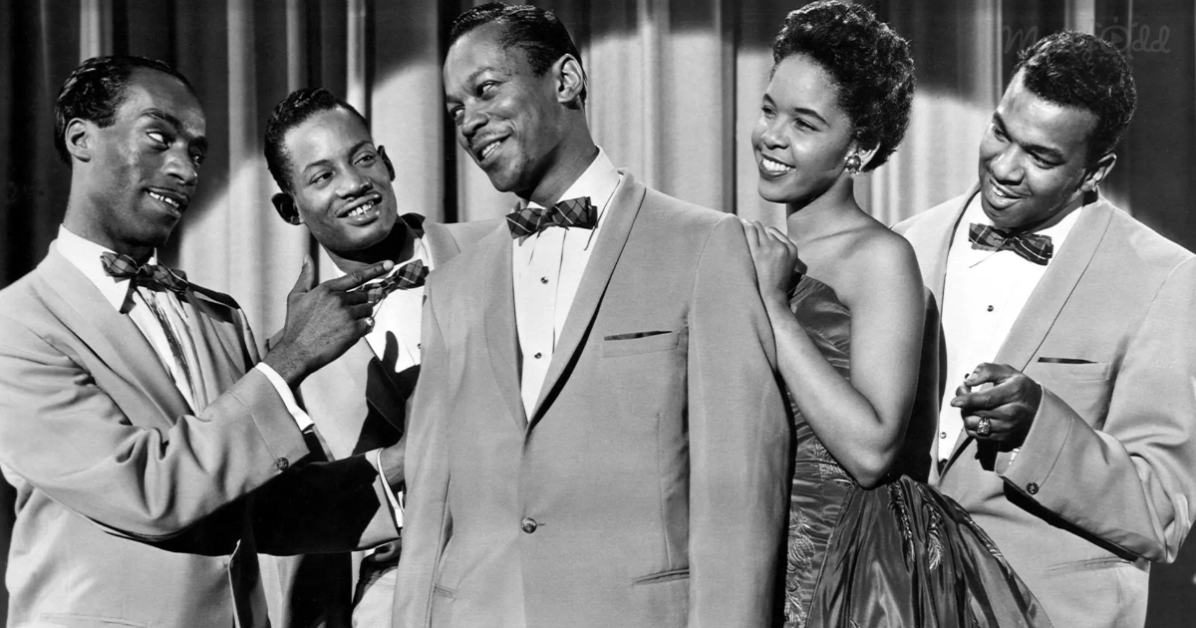 Tony Williams was the lead singer of The Platters, and he pulled off a significant performance with this song and ended up winning the hearts of everyone who heard the lyrics. His fantastic voice backed up with the tenor, and bass sounds of the other members were astonishing.

This song describes a man who deals with his heartbreak by denying it. The lyrics of this type of woeful ballad-style song where the narrator seems to be spilling his emotions out in words:

“I’m wearing my heart like a crown, pretending that you’re still around…”

The song was repopularized in 1987 by Freddie Mercury, the lead singer of the rock band Queen. Mercury’s version reached number four on the UK Singles Chart. In one of his last videotaped interviews in spring of 1987, Mercury explained that the song was particularly fitting for the way he saw his career and being on stage.

The Platters went on to be one of the most famous groups of their time. They had four number one hits even though they went through numerous band members. This talented group was one of the first African American bands to be recognized by the Billboard charts, and they were even known as one of the most popular vocalists in the world for an extended period.