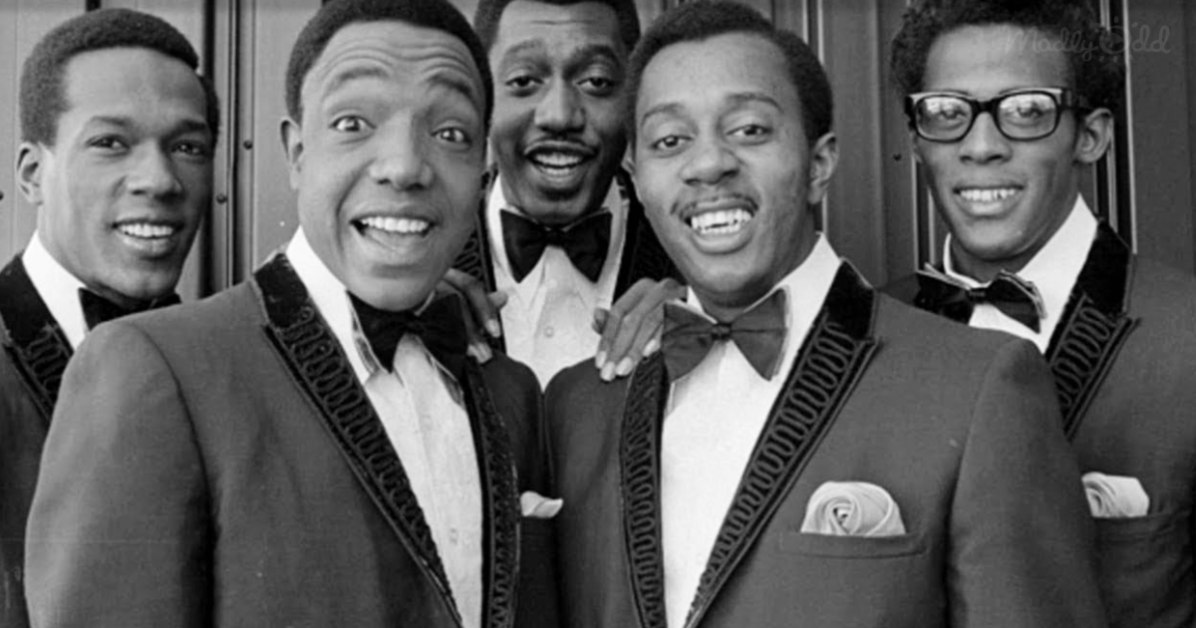 “I got sunshine on a cloudy day…”

These gentlemen are SMOOTH!! From their pure voices, stylish clothes, all the way down to their choreography.

Motown hit the scene in the 1960s and was a new genre of music that was an immediate hit. This new sound combined incredible voices, lyrics, and rhythm which was unique to the music industry at that time.

Most Motown performers were putting a beat to the already popular soul music, and the Temptations were one of those that made this sound famous. To enhance this sound, Motown studios would often use two drummers instead of one and as many as four guitar players. The final icing on the cake was a bit of studio trickery with an emphasis on the treble range for a crisp sound over AM radio. 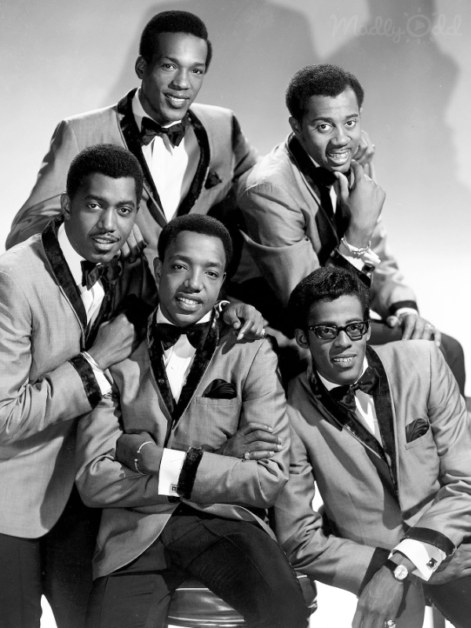 The one thing about those days was that you absolutely needed good voices to make it, unlike today where you can have a decent voice and have a machine make it sound better or having background music to help it sound better. Groups like the Temptations had four legit lead singers at some point in the group’s history (Eddie, David, Dennis, and Paul) with props to Otis and Mel making sure their chorus stuff was solid and for Mel to bring the bass voice such as how he did in “Papa was a Rolling Stone.”

Smokey Robinson who was already famous at the time wrote the lyrics to a song that was recorded by “The Temptations.” That song was titled “My Girl,” and it is still a hit today. Robinson claims that the song was “not written about one lady but about all women” and that has resonated with audiences for decades.

Robinson wrote this song while he was at the Apollo Theatre where “The Temptations” and “The Miracles,” another Motown favorite, were to be performing. “The Temptations” fell in love with the song immediately, and Smokey Robinson agreed to allow them to record “My Girl” which ended up launching the band’s career, and it was one of “The Temptations” #1 hit on Billboard Charts.

Over the years, “My Girl,” has been covered by many artists including Dolly Parton and The Rolling Stones. The fact that these musicians come from entirely different genres of music shows the versatility of the lyrics and sound.

“I’ve got sunshine on a cloudy day, When it’s cold outside I’ve got the month of May, Well, I guess you’d say What can make me feel this way? My girl…”

“The Temptations” were the most famous band that came out of Motown music not just because of their perfect harmonies but because of their ability to capture the audience’s attention with their stage presence. They had unique voices but also instituted a bit on choreography while performing which captivated audiences whenever they played.

With this performance, Doo-Wop ended and the era of the Soul vocal group began. Group member Otis Williams took an important lesson from the Cadillacs’ choreography: let the dance tell the song’s story. The result is a performance that would define the Temptations, Motown’s performance strategy, and vocal group performance for the next thirty years. It doesn’t hurt that it is performed with absolute precision and feeling to one of the best Smokey Robinson songs ever. That’s only one reason that the Temptations are legends.

Unfortunately, color cameras were not available back in the day when Motown was at their peak but watching “The Temptations” perform in black and white brings back a bit of nostalgia. The band was always dressed professionally which also added to their appeal.

Share this with a friend who appreciates great music from the past.