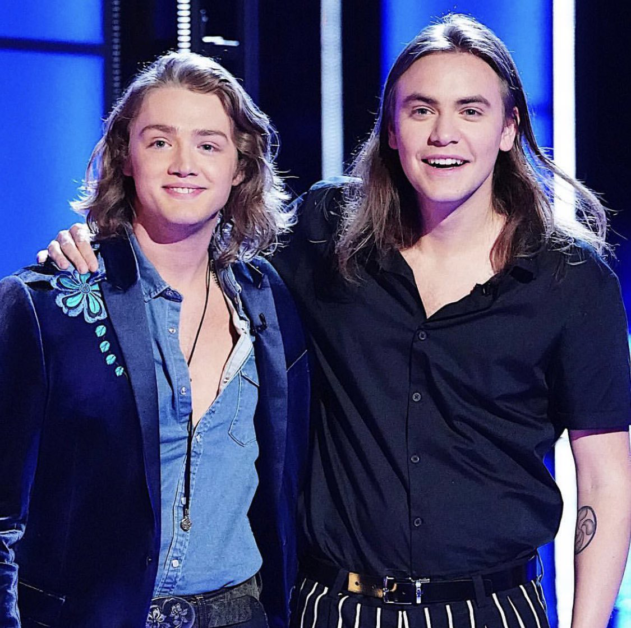 This season of NBC’s The Voice introduces a new type of challenge called the “Cross Battle.”  The Cross Battles replace the well-known “Knockout Rounds” in which two contestants from the same team sing a duet with only one contestant surviving that round. Now, in Cross Battles, contestants from two different teams compete against each other on live tv.  The viewers at home vote for their favorite singer. Once the votes are counted, the top artist moves through to the Finals.

During this live Cross Battle, Team Blake Shelton chose Carter Lloyd Horne to compete with Jacob Maxwell of Team John Legend.  This was going to be the battle of the heartthrobs since at one point, both coaches had referred to their contestant as a “heartthrob.”  These two have completely different voices, though. 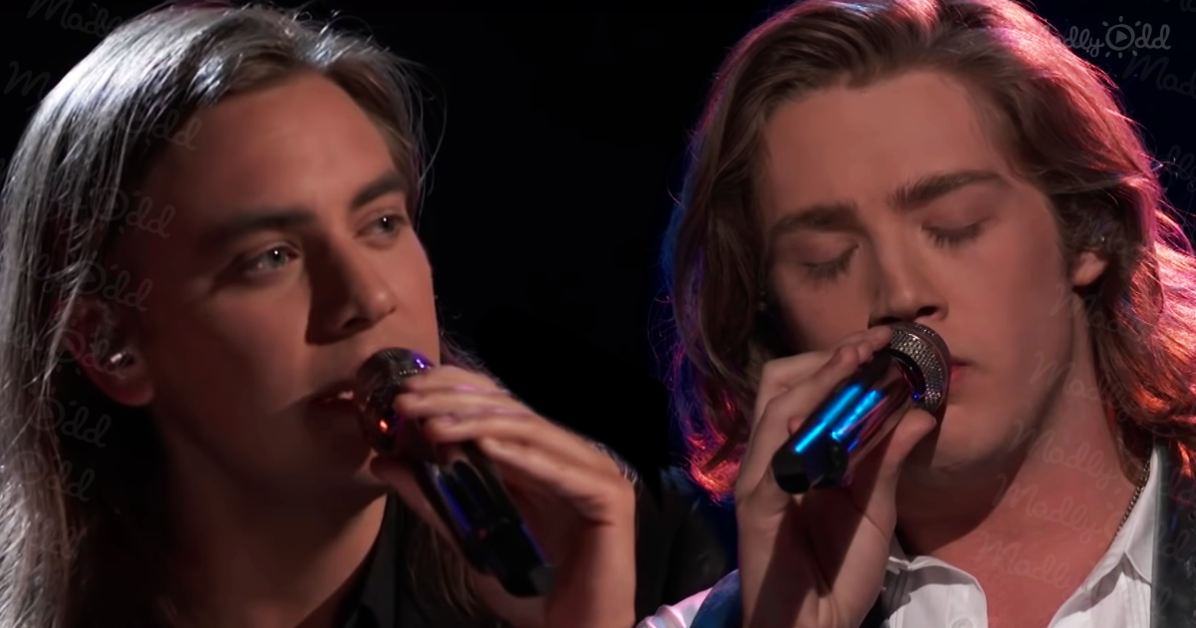 Carter Horne’s deep, raspy baritone was perfect for his song choice – “Way Down We Go.”  He was very comfortable and confident during his performance, using the stage to get closer to his audience. The crowd loved his slightly haunting song choice, and his vocals were near perfection.

After his performance, Blake Shelton, Carter’s coach, reminded America of how much the singer has improved since his blind audition, as good as it was.  He went on to compliment Carter, “Man, you have this rich, incredible deep baritone voice that’s so cool, so unique. It’s still getting better before our very eyes, so great job tonight.”

Jacob Maxwell showed off his smooth tone with the song “You’re Still the One.”  His genuine, heartfelt delivery of the song had a way of making you think he was singing straight to you.  The crowd was quickly swaying along to Jacob’s rendition of the easygoing love song.

His coach, John Legend, was thrilled with Jacob’s performance.  He told him, “Jacob, I told you in rehearsals that a lot of people would do more fireworks when they sing, but something about your tone is just so beautiful and rich…I would love to hear a record with Jacob’s voice on it. It’s just so special.”

While completely different, both Carter and Jacob are a draw to fans. While Carter has the deeper, more soulful voice, Jacob has a more traditionally romantic voice and a slightly more personal way of performing.  Who do you think won this Cross Battle? 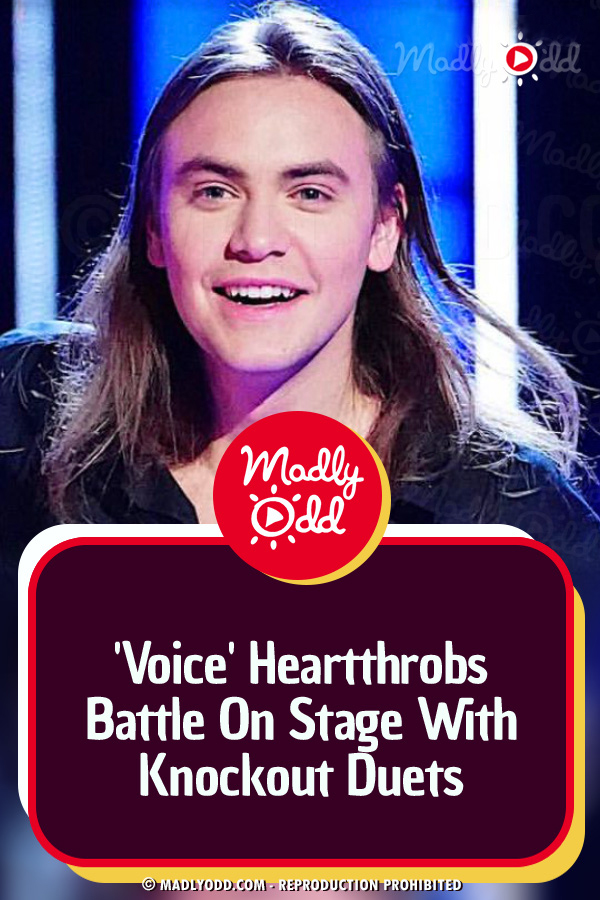