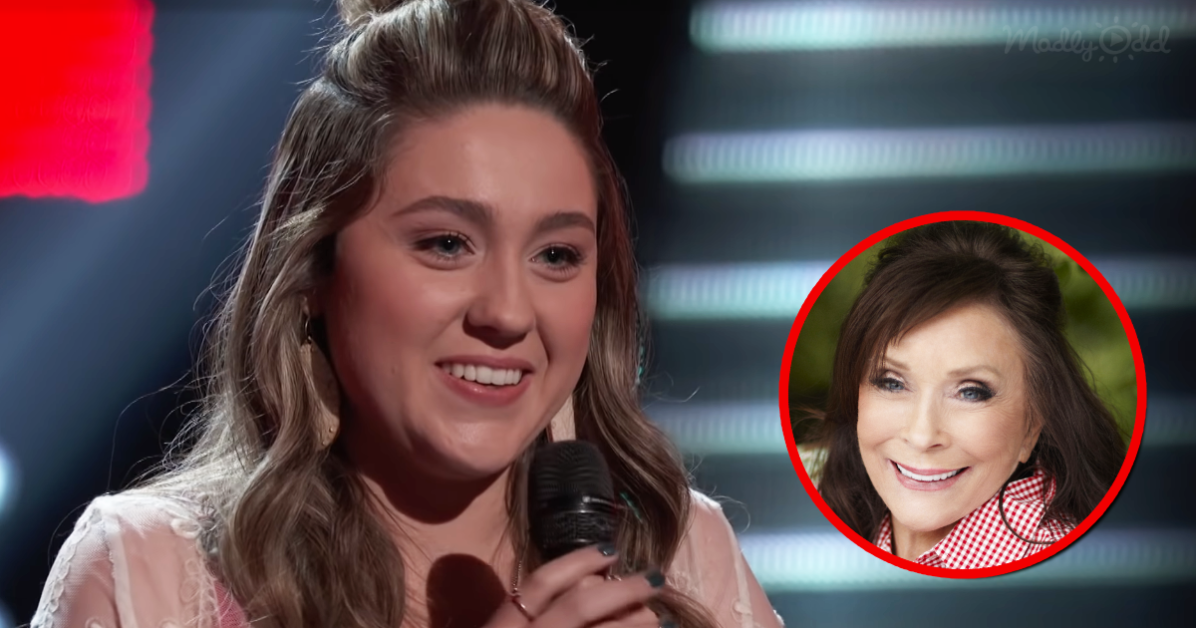 Even though The Voice contestant Hannah Kay is still a teenager, she has been in the music business for ten years already.  Her dad taught her how to play guitar when she was just eight years old, and nothing could stop her at that point.

Hannah began writing her songs and performing around her hometown of Magnolia, TX.  By the time she was fifteen, she was pulling in a monthly income better than some adults.  She spent her hard-earned money on perfecting and furthering her vocal abilities through lessons. 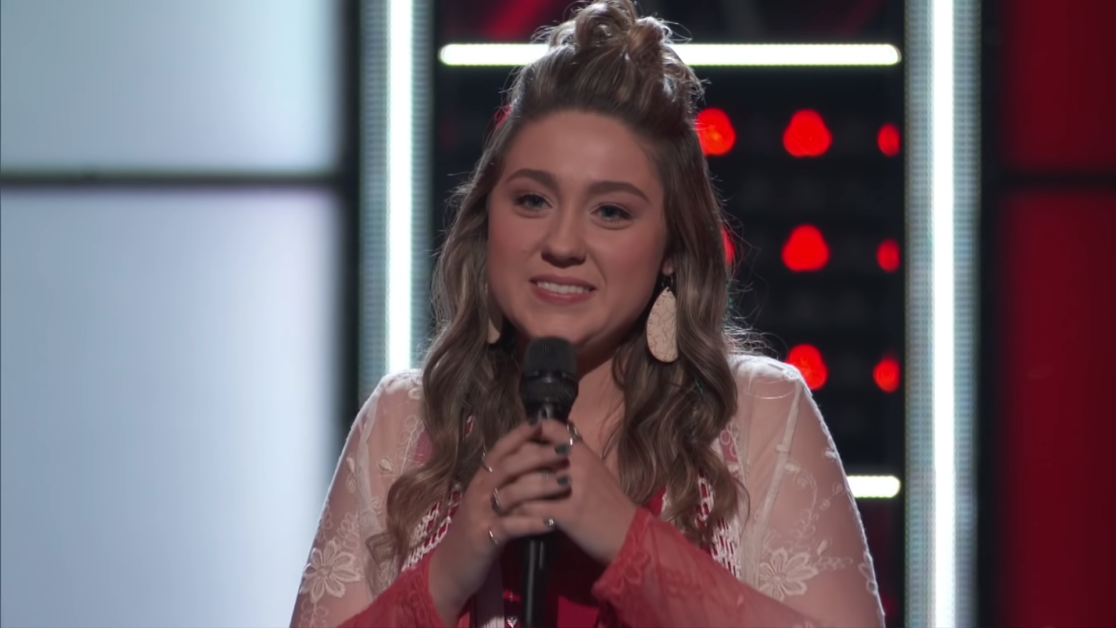 Now eighteen, Hannah Kay has an already impressive musical resume.  Her most recent song has made Texas regional music charts, she and her band perform nearly a dozen shows a month, and she also splits her time between Texas and Nashville for songwriting.  This girl can do it all!

Now, Hannah takes on a new challenge – The Voice.  For her blind audition, Hannah picked “Coal Miner’s Daughter,” a classic country song that was released by the legendary Loretta Lynn back in 1970.

As soon as Hannah started singing, the crowd was clapping along, and all the coaches took immediate notice.  Judges Blake Shelton and Kelly Clarkson both hit their buzzers at nearly the same time. Hannah’s experience and ease on the stage are clear to see as she belts out this Loretta Lynn classic.

Kelly and Blake bantered back and forth a bit, trying to convince Hannah to join their team. Blake told her, “I heard Kelly mention the old style, that’s not out there anymore. And the truth is, it is out there. It’s just not being celebrated. Hannah, you can be that female. You can be the one. You can be the one that gets those kinds of records back in the mainstream…I think you’re incredible.”

Hannah’s audition went so well that she even got a shout out from Loretta Lynn herself on social media: “I was honored that Hannah Kay picked the song that means the most to me for her audition on the Voice.  Blake Shelton, take good care of her! Good luck, honey!”

When it came time for Hanna to pick a coach, it was a hard decision for Hannah because she was a huge fan of both Kelly and Blake.  In the end, she went with Blake Shelton.

How exciting that must have been for Hannah Kay to receive such high praise from someone like Loretta Lynn.  This girl is going places!