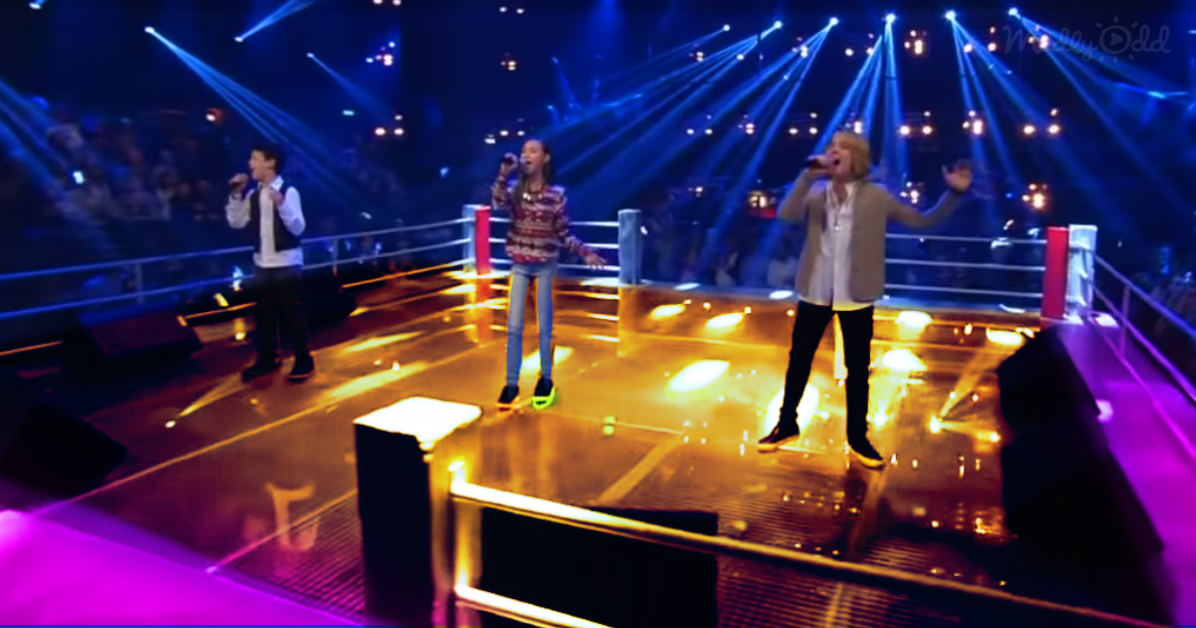 It’s incredible how young people can develop such refined voices at, well, such a young age.  The Voice Kids Germany reminds of how much potential kids have.  In this Battle Round, three contestants were set to compete against each other – Matteo, Claudia, and Matteo Markus.

While usually just two contestants compete against each other, this round included the three teens.  The song selected for them was “The Prayer,” most commonly known as a duet sung by Andrea Bocelli and Celine Dion.  Many other famous duos have gone on to sing this gorgeous song, but not any trios. 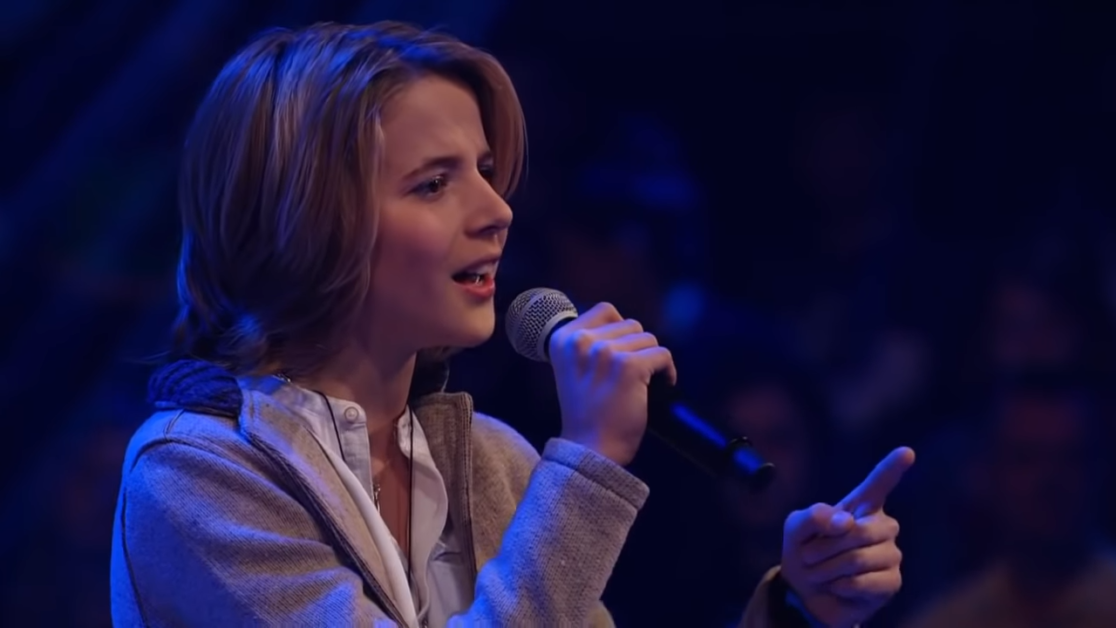 Even though the song has very moving lyrics and lots of spots to show off a singer’s vocal abilities, it’s also an extremely challenging song.  Because of its difficulty, even the slightest flaw is made extremely obvious.  Add to the fact that these three contestants were competing against one another, and this is indeed a very difficult performance.

Claudia had the nerve-wracking job of singing first, and although her nerves were very apparent, she bravely sang out and nailed her solo section.  As the three teens sweetly sang, tears began flowing: backstage with the contestant’s family members, the judges, and members of the audience.  When the three hit the harmony together, everyone stood to their feet and cheered.  They blended flawlessly.

The incredible performance left the audience chanting for an encore once they had finished.  Judge Lena Meyer-Landrut was drawn out of her chair and sat on the steps outside the stage as the three contestants gave the audience the encore they wanted.  Emotions ran high in the audience as they finished off the encore with jaw-dropping harmonies.

What an impressive rendition of “The Prayer” by these three incredibly talented young people.  They are going to accomplish some amazing things in their careers if this performance is any indication of that.

If you liked this performance, then share it with a friend. 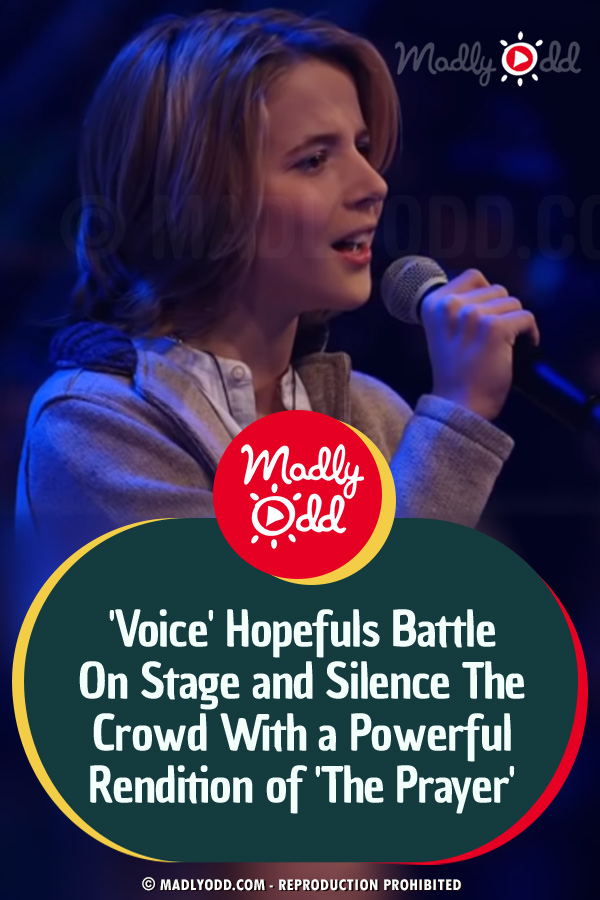