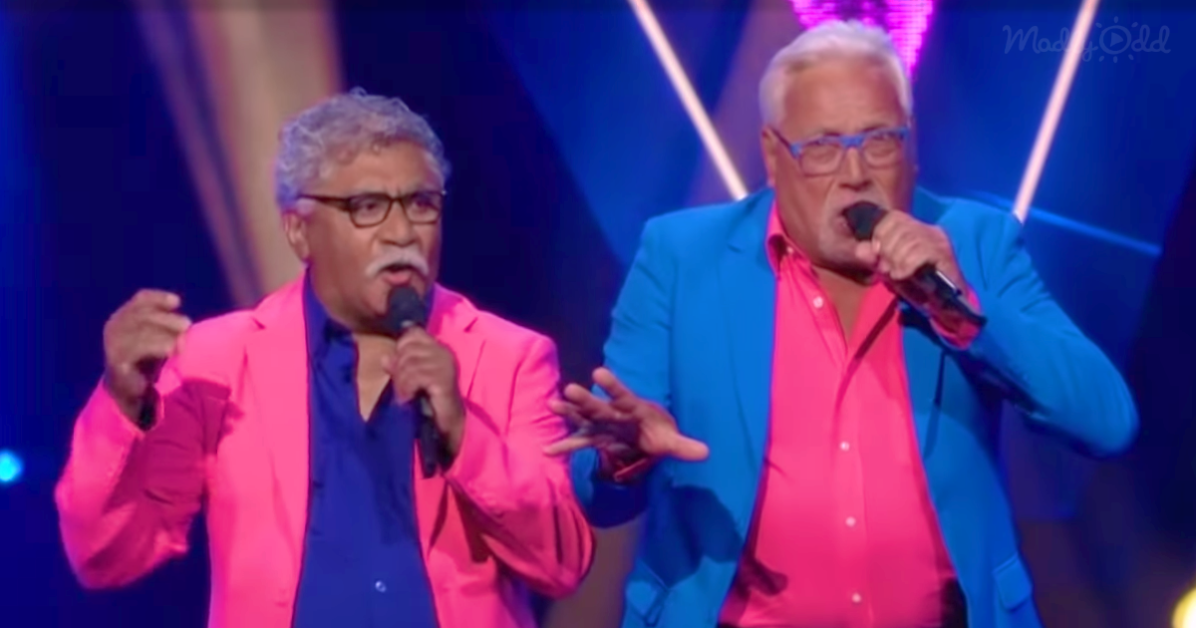 Do you know what’s so nice about The Voice Senior? All those nice songs that many kids today never heard before, and probably never would have heard if this show did not exist. These seniors take really nice songs from their own younger years and give it a new voice that’s music to ears of a new generation.

The Zwolle-based vocal duo  Henk Klompenmaker (71) and  Mick Woearbanaran (68) are on to the knock-out round of The Voice of Holland Senior. They chose the duo, Gordon and Gerard Joling as their coaches. 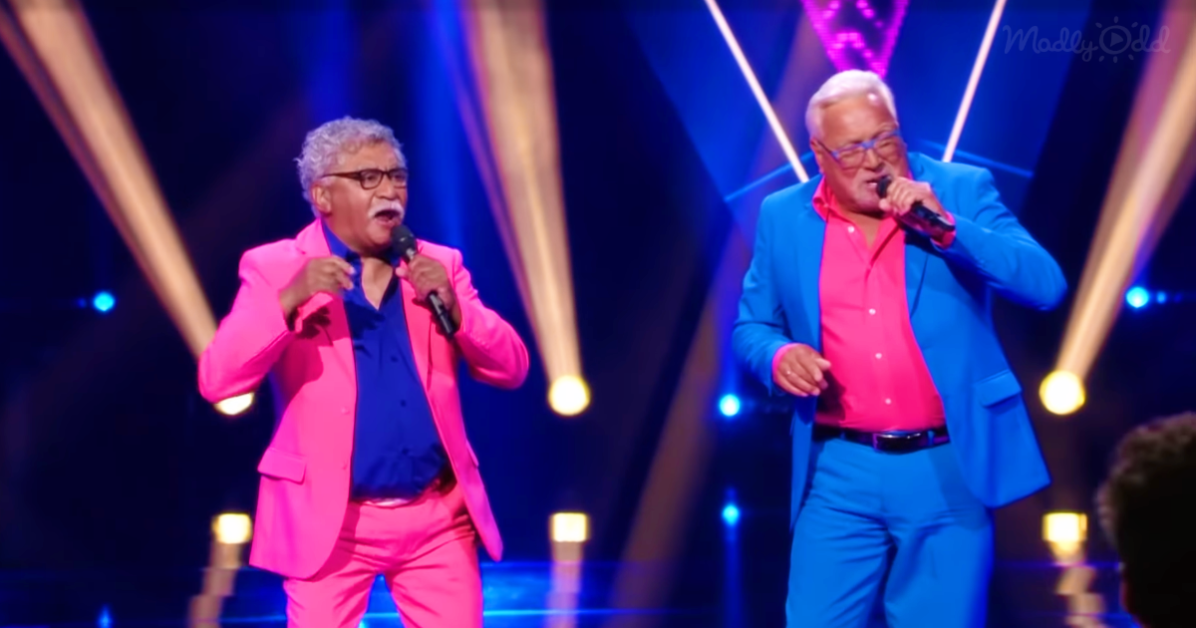 “We’ve known each other since 1962, but back then we sang in different bands. After that, we lost sight of each other, but for the last two years we are the new delight of Zwolle,” Klompenmaker introduced the duo.  Woearbanaran added with a grin, “We feel 35, 40 years old.”

Out of sight, but not out of mind.

They’ve known each other for years, but Mick and Henk had not seen each other in a while. When they met again, a few years ago the spark was still there. Before they knew it, they were singing together in the small studio owned by Henk.

One thing led to another, and nowadays the two senior singers live in different care homes. But their ultimate dream was bigger than that, namely to perform in America! Until they manage to achieve their dream, they fully enjoy their current music career. “It is fantastic to please people. We are actually starting a second life.”

They surely know how to deliver a song, and their rendition of the Mick Jagger and David Bowie song “Dancing in the Street” brought the party to the stage of The Voice Senior. They did so well that the judges’ chairs of Angela Groothuizen, Marco Borsato, Ilse de Lange and the duo of ‘Geer en Goor’ turned instantly, and everybody was singing along. Their energy fueled the crowd, and their “joie de vivre” permeated through the mics into people hearts.

Gordon, enthusiastic about the duo: “We are in for another twenty years with this duo!” Groothuizen called the two men are good looking and claimed that she could handle older men very well. Borsato praised the duo and their interaction with the audience, and De Lange said they exude positivity. Joling apparently convinced the Zwolse duo with the comment, “If you really want success, you need to come back.”

And that is what  Klompenmaker and Woearbanaran did. The Zwolse duo next challenge is the Knockout phase, and they will be coached by Geer and Goor.

If you liked this clip from “The Voice Senior” share it with a friend who appreciates really good music.