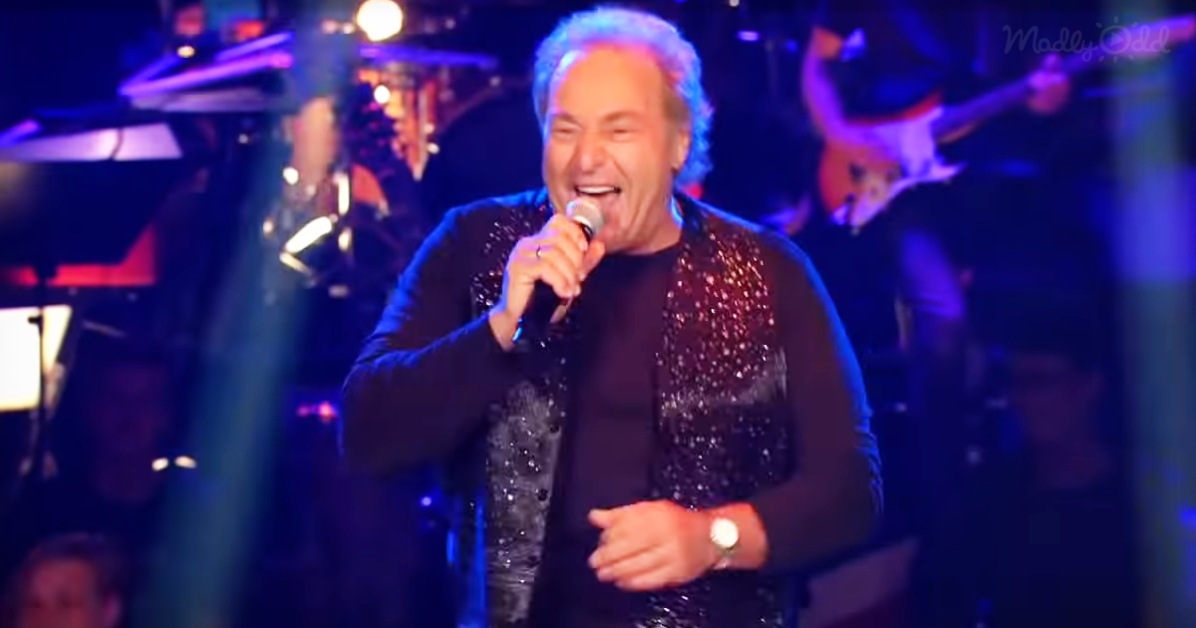 In 1964, Les Reed and Gordon Mills penned a song that would send Tom Jones skyrocketing to international stardom. The song was catchy, lively, and almost impossible to get out of your head once you’ve heard it.

Indeed, ‘It’s Not Unusual’ is a perfectly delightful song and a great choice for 62-year-old Matthew Comis on The Voice Senior.  After wowing judges with a successful audition of the 1978 pop hit, “You To Me Are Everything”, he needed a strong finish for The Voice Sing-Offs. “It’s Not Unusual” seemed to fit the bill, but Tom Jones is one of the greatest and hardest voices to match. This was an incredibly brave choice.

Before the song begins, the 62-year-old singer stands before the judges on stage, bedazzled in a sparkling black vest. He gives a knowing smile and a quick nod to his coach, singer/songwriter Mark Forster, who was amped and ready to hear the senior’s performance. Then the music begins with a familiar beat and that powerful blast of horns that signals the beginning of Tom Jone’s famous hit.

With a seasoned voice and confident energy, Matthew delivered a spot-on rendition, and within seconds everyone is on their feet — judges and audience alike. Truth be told, that’s the understatement of the century; not only were they on their feet, but they were also moving and grooving to the beat of this vivacious performance.

Tom Jones – “It’s Not Unusual” on The Ed Sullivan Show 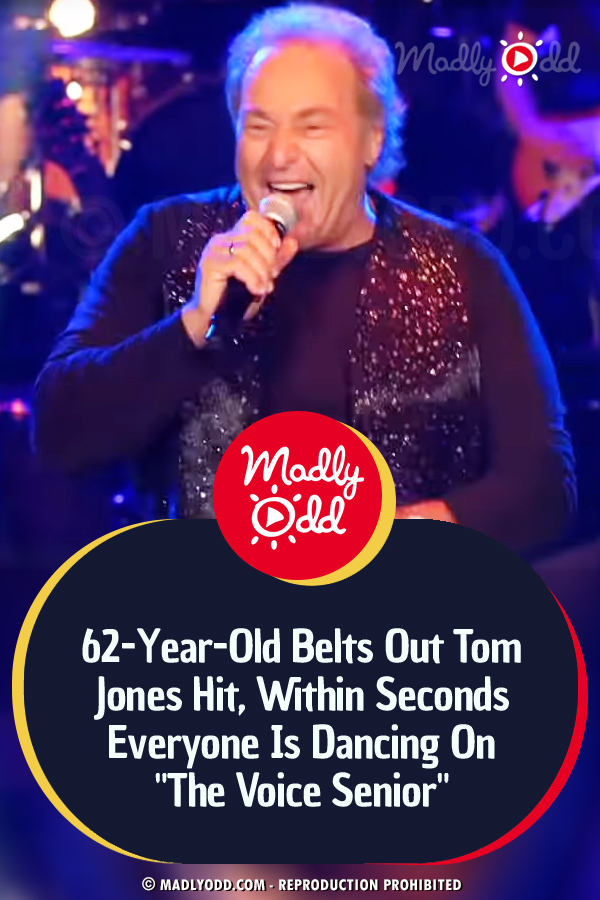