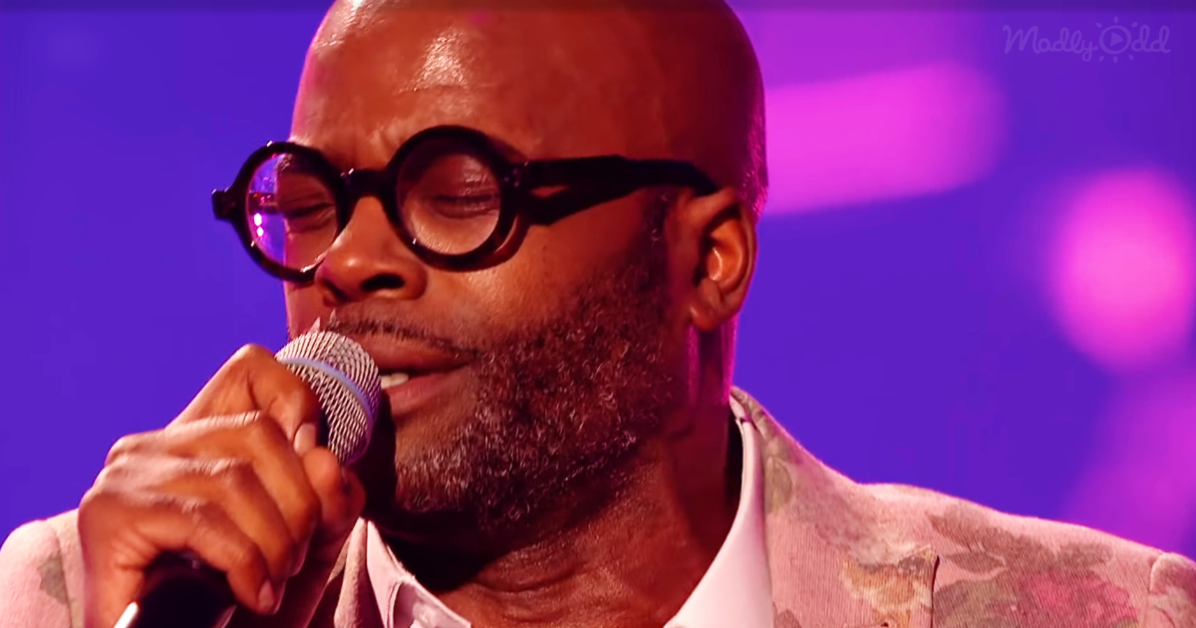 Brighton’s soul singer, Cedric Neal, already made a huge impression on the judges during his blind audition when he sang Stevie Wonder’s song “Higher Ground.”  From the very first note out of his mouth, jaws were dropping all over.  Olly and Jennifer were quickly up, dancing along and cheering on the incredible singer.  It was clear that his vocals were perfection and that he was a very seasoned performer.

Now, the forty-four-year-old performer battles it out in The Voice UK semi-finals against fellow contestant Jimmy Balito.  Cedric chose the classic Simon and Garfunkel song “Bridge Over Troubled Waters.” 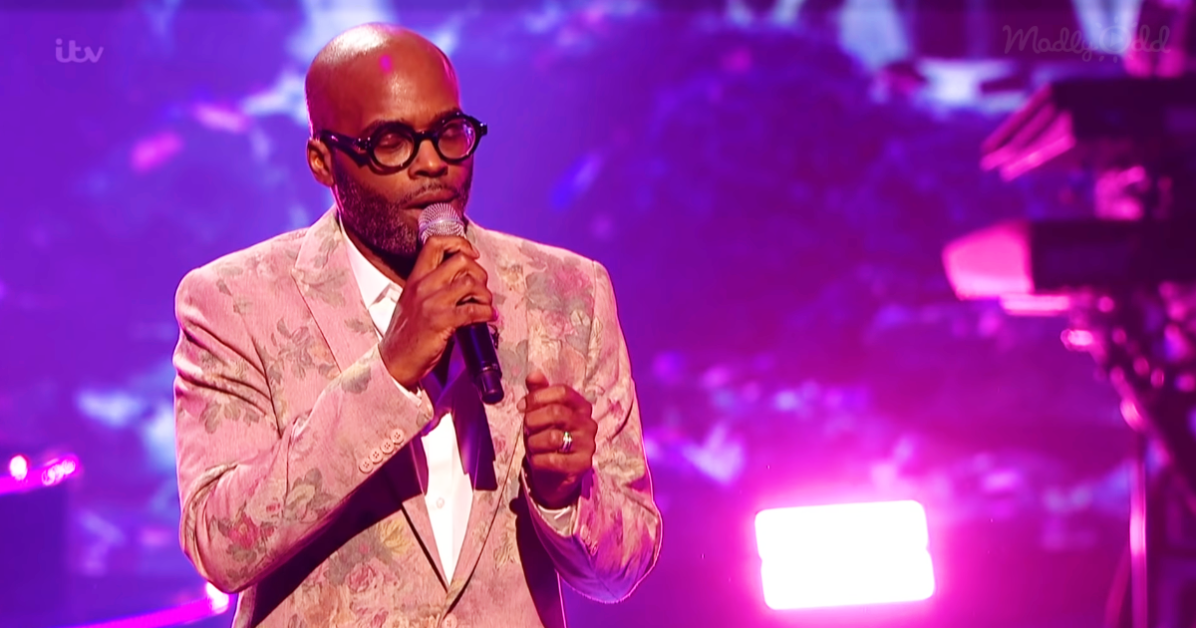 Cedric’s golden voice seems to tenderly caress the melody, and he takes his time with each phrase.  You believe every word he sings as if he is singing directly to you.  His performance makes you want to smile and cry at the same time.  What a beautiful, heartfelt performance!

The audience was on its feet, applauding and cheering for him when he finished his fantastic rendition of the song.  They shouted for his coach, Sir Tom Jones, to choose Cedric to continue to the next round.  He is a crowd favorite.

When it was time for the judges to give their input, Jennifer Hudson told Cedric, “I’ve never heard that song done like that before. It was so pure.”

Fellow coach Olly Murs added, “I didn’t blink because I didn’t want to miss anything. There was a real emotional connection you have with the song.”

Glowing with pride, Sir Tom told the singer, “To me, it was just perfect, and I defy anyone to sing that song any better than you did.”

Touched by the praise from the judges, Cedric responded, “I feel blessed. It was the perfect song for a perfect time in my life. I feel grateful.”

Sir Tom couldn’t help but choose Cedric to move on to the semi-finals.  With a voice like that, there is a very high probability that he could win the whole competition.  The final eight have now been decided on, and the semi-finals will determine who continues next.

Cedric Neal’s voice is so amazingly pure and soothing. It’s hard to remember that he’s only a contestant on a tv show, not a current celebrity.  However, The Voice UK will change that for this performer for sure.  How can you not love this soulful voice?