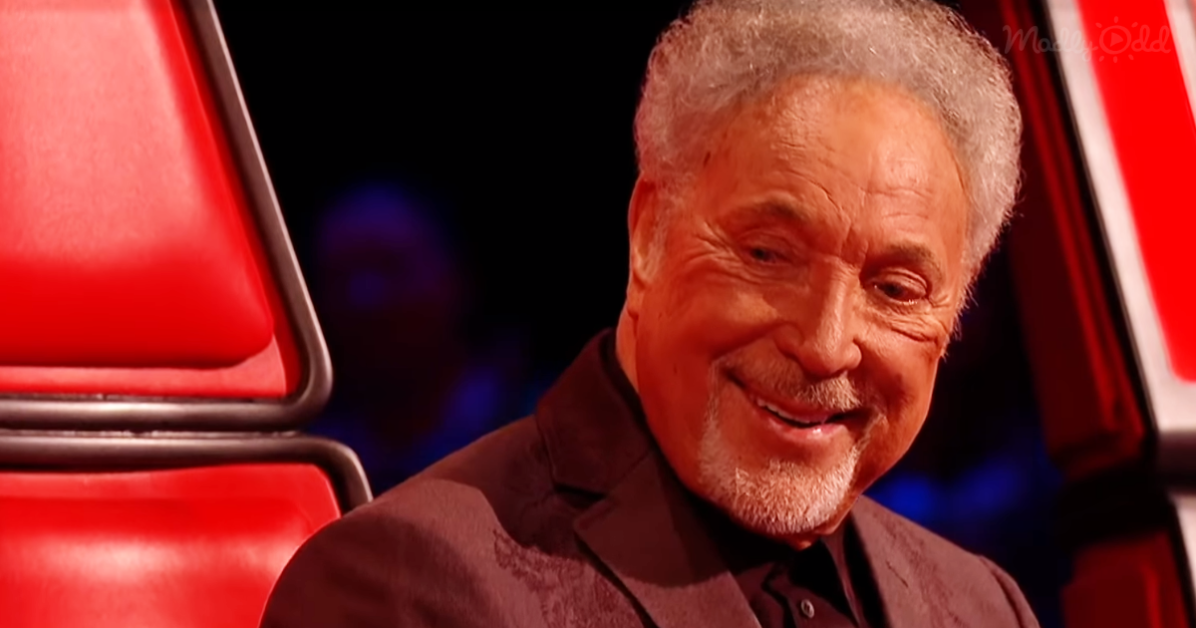 Viewers at home were left with goosebumps after watching the pair blast out the James Brown hit.

Judges and recording artists, Jennifer Hudson, and Tom Jones had a singing battle on a recent episode of The Voice UK, and it was phenomenal.  Jennifer Hudson, Sir Tom Jones, Will.I.Am and Olly Murs are together again for a second consecutive season. Hudson herself is not new to the talent show aspect of “The Voice” as she became famous after being a finalist on American Idol in 2004.

The judges were reminiscing on the talented battles that they have seen done in the past. Tom Jones brought questioned Olly Murs if he could see anyone in the world battle who would it be, and the surprising response by Olly Murs was that “I would love to see you and Jennifer,” referring to Jennifer Hudson and Tom Jones. Leave it to Olly to stir up the pot of course! LOL. 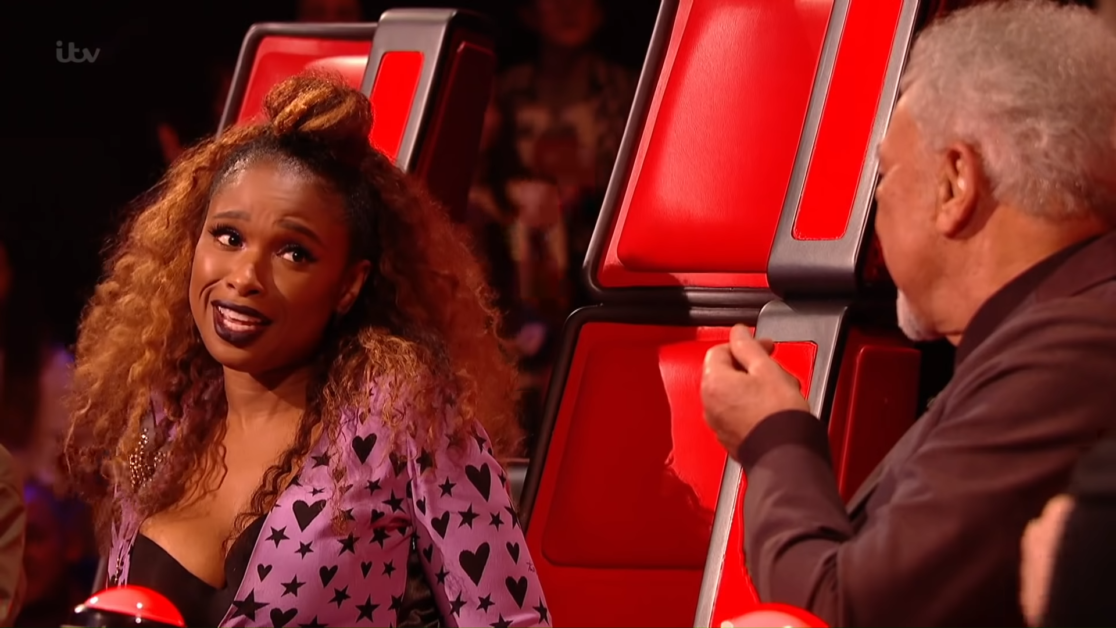 Immediately Jennifer Hudson was hesitant and said playfully, “I can’t battle no Tom Jones.” The two battled back and forth on whether this was going to happen.  The audience chants “Do It,” and ultimately the battle begins.

The music begins to Tom Jones’ hit “It’s A Man’s, Man’s World,” and Jennifer Hudson immediately starts to sing.  Her voice is electrifying, and Jones was soulful as always.  The duo sang to each other, and the audience was thrilled.

This performance of “It’s a Man’s, Man’s World” was spectacular.  Both artists are amazing individually, but together they created a music melody that was album worthy.  Jennifer Hudson’s ability to hit such high notes is exceptionally unique in the music industry. She was so good that even Tom Jones backed down on his vocals.

Tom was, as usual, calm, cool, and gracious—dude is unflappable when it comes to performing at the drop of a hat—and the whole performance was like a conversation between the two of them. If you wanna call this a “battle,” it was a textbook example of how it should be done: relating to your partner, loving the song, and loving singing to each other.

Both talented vocalists are Grammy Award Winners, Jennifer Hudson with two and Sir Tom Jones with one but Jones is 78 years old.   These two artists displayed that even though the lyrics say “It’s a man’s world” that does not resonate in the music industry.   Jennifer Hudson won this battle decisively which was bittersweet since the James Brown classic was once covered by Sir Tom.

None of this is anything new for Sir Tom so he was just fine – no problem there at all, and that voice of his is still so powerful. But I just love the way Jennifer made sure she gave Sir Tom a full workout – she wasn’t about to let him off easily on this one; after all, …. It would mean nothin’ without a woman or a girl! 🙂

Tom’s voice never ceases to amaze me, the powerful way it projects every single time, and so effortlessly. And Jennifer, well, she has been a powerhouse ever since her days on American Idol. Beautiful duet, wanted it to last longer! 😁