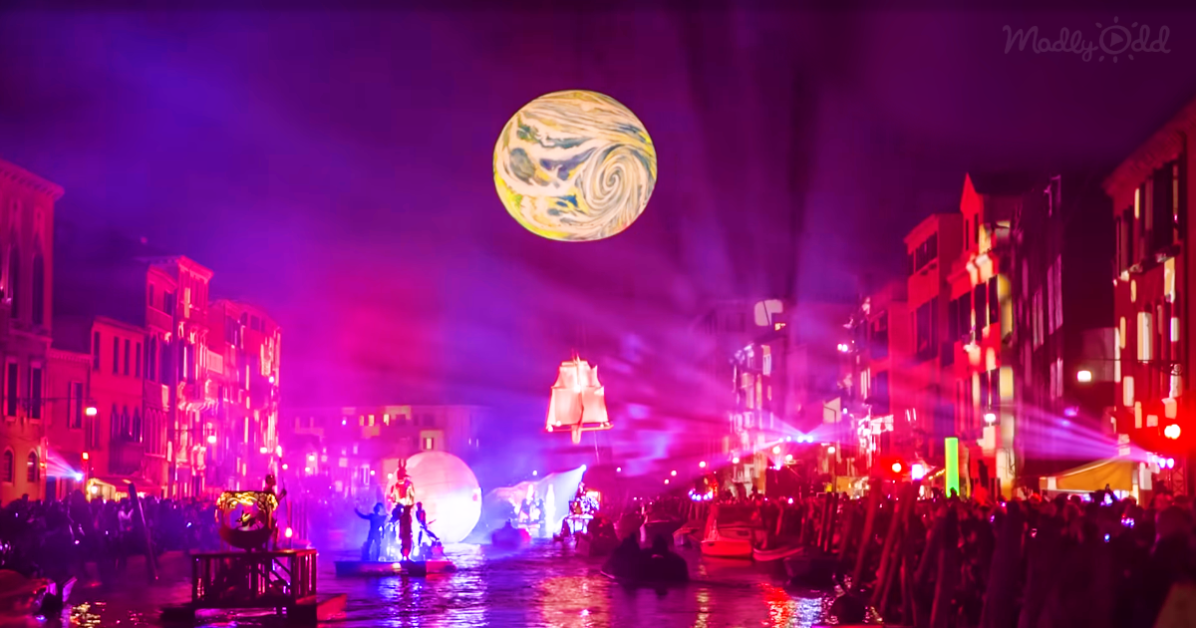 Probably most well-known for its elaborate masks, the Carnival of Venice has been an annual occurrence dating back into the 1100s.  It is said that unofficially the carnival started in 1162 when the people of the Republic of Venice began celebrating in San Marco Square after a victory at war.  By the seventeenth century, the baroque carnival was an event known all around the world and was an important symbol for Venice.

However, the festival was completely outlawed by 1797, as were the masks often worn there.  After nearly two hundred years, the Carnival made a comeback in 1979 when the government attempted to revive the history and culture of Venice.  The Carnival of Venice continues to gain popularity, and now around 3 million tourists visit Venice every year to experience this one-of-a-kind celebration. 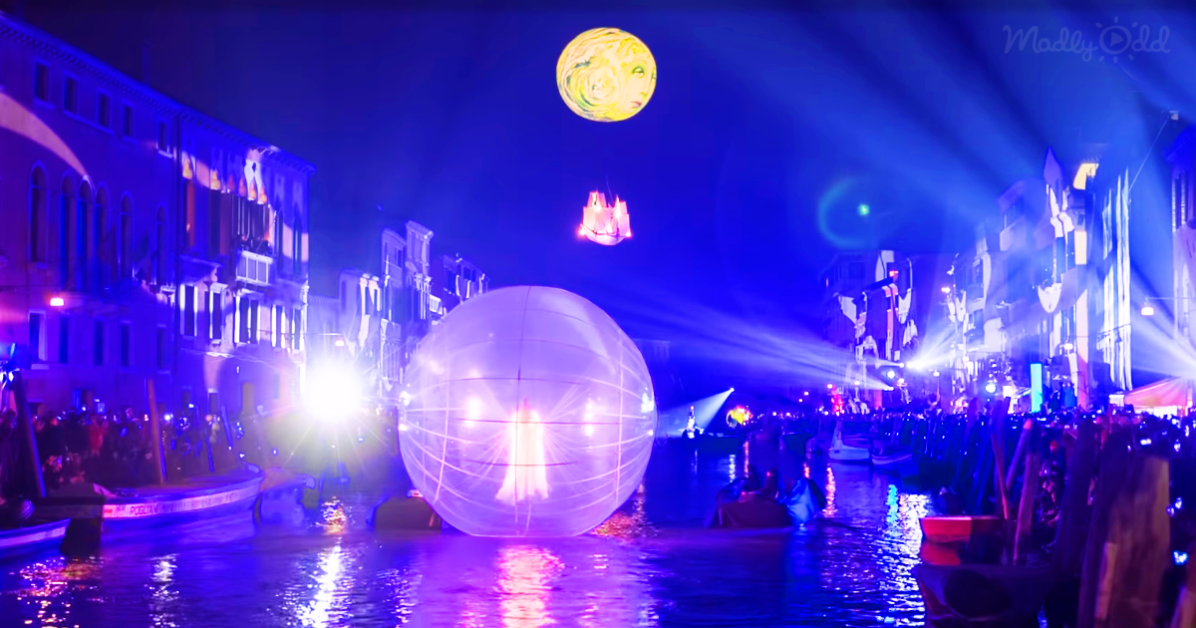 One of the most popular parts of the Carnival (known as “Carnevale di Venezia” in Italian) is the grand opening of the festival on the Canal of Cannaregio.  The theme of 2019 is “Festa Sull’Acqua” (translating to “Feast on Water”), which is very fitting since the city of Venice is literally on the water.

As the opening takes place after dark, the Canal of Cannaregio is lit up with lights of all colors, turning it into a magical, ethereal place.  Beautifully decorated boats float by with dancers, flowers, and all sorts of visual beauty.   You’ll be sure to see a plethora of floats this year.  The giant yellow and green seahorse is very impressive with mermaids dancing around it, and you will even see a flame thrower practicing his craft while on the water.  One boat had a very tall woman standing with a huge dress surrounding her, formed out of lights.

By far the most awe-inspiring float is the old sailing ship that floats above the water as if it were being used by Peter Pan and Captain Hook in the popular children’s stories.  A huge, round planet is elevated above the boat, allowing the boat to appear like it is flying.  At one point, the boat even lowers enough to touch the water before it took back to the air.   Another ethereal sight is a large, frosted globe that floats on the water.  Inside it is a suspended dancer twirling and spinning gracefully.

If you loved this experience of lights and sights, share this video