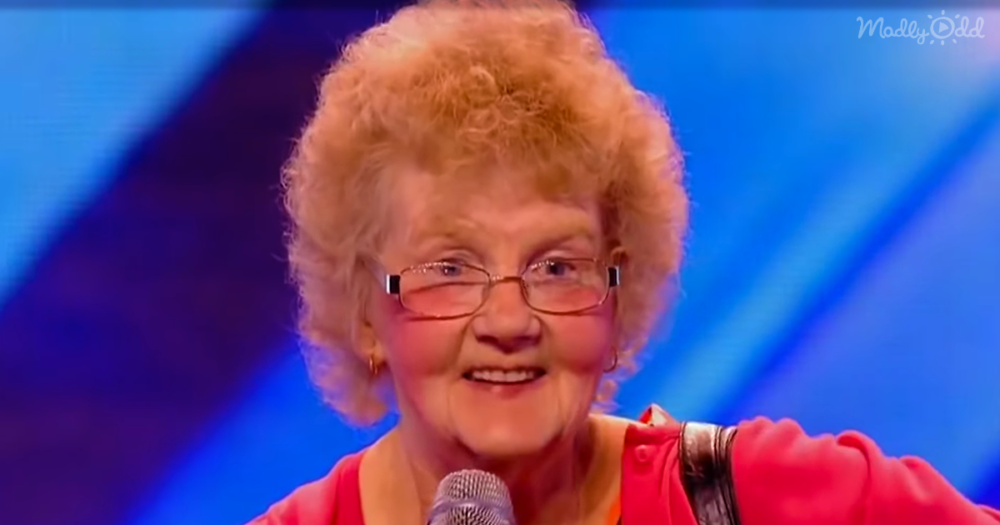 “This video collection celebrates a few of the senior citizens who have graced the ‘X Factor UK’ stage over the years.

The first contestant to audition is Joyce, who has been on the show before. Joyce sings the song ‘Paper Roses.’ This song was written by the team of Fred Spielman and Janice Torre. Anita Bryant was the first to record ‘Paper Roses,’ in 1960. 13 years later, in 1973, Marie Osmond’s cover version became a number one country hit.

Joyce opts for the country version. She soon has the crowd and judges swaying back and forth, clapping along with the rhythm. Joyce is an experienced performer and it is good to see her in her element. She is in control and at ease up on stage. 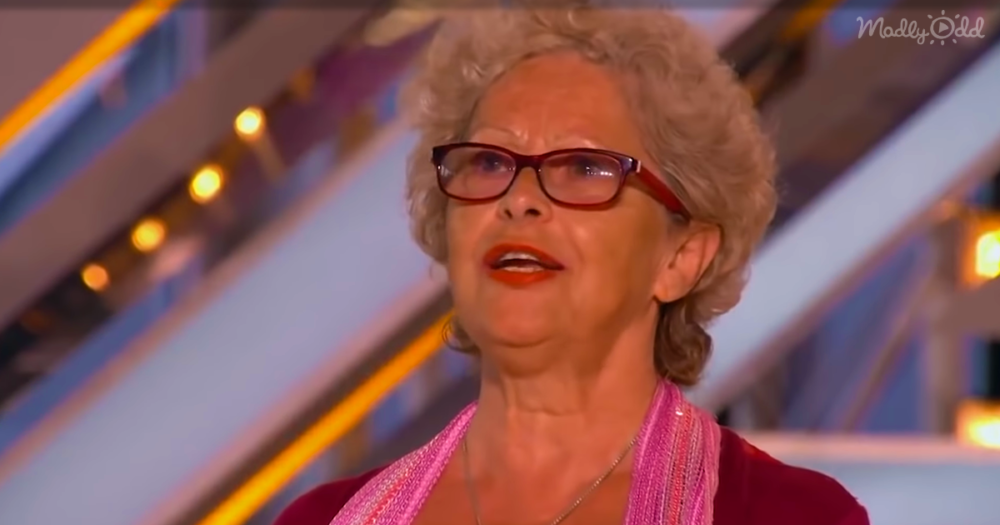 Glenroy Grant, a retired bus driver, goes all out for his audition. His song is ‘Knock on Wood,’ an R&B standard originally composed in 1966. Its writers were Steve Cropper and Eddie Floyd, and the song became a hit for Floyd that same year.

In the song, a man sings about wanting to do whatever he can in order to keep his relationship with his girlfriend or spouse. He compares their love to thunder and lightning and, in fact, Cropper has said before that a real life thunderstorm, during the writing of the song, inspired this line.

Grant brings fun and energy to the song. He struts across the stage in his grey suit, untucked dress shirt, black fedora and two tone shoes. Songs like ‘Knock on Wood’ require a bit of swagger from a live performer, and Grant does not disappoint.

Carol and Anna-maria are the next performers in the video. They walk in front of the judge’s table and introduce themselves with confidence. The two best friends are retired, and decided to form an act called Just Us. 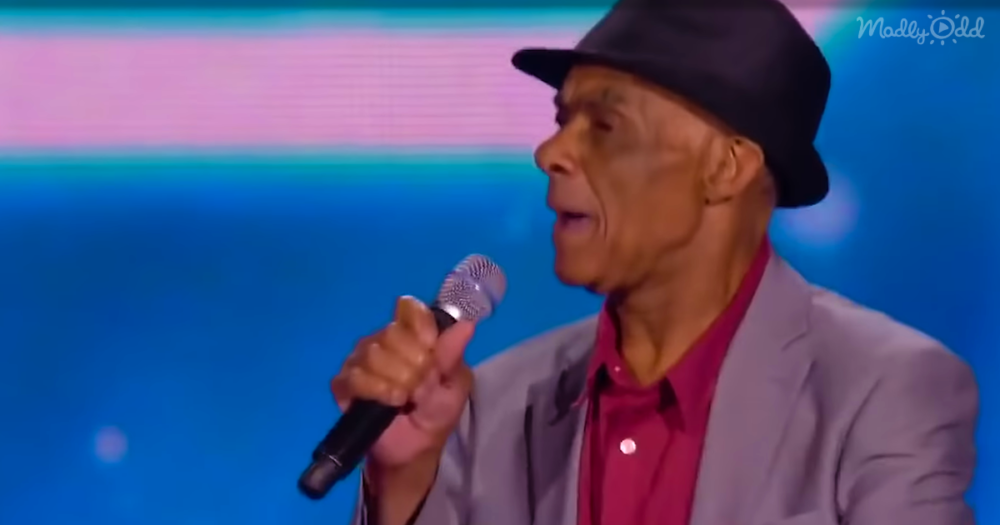 The judges warm up to the duo right away as they start singing ‘Hasta Manana,’ by the group Abba. Like everything Abba did, it is a big production number with multiple vocal parts. Abba recorded the song in 1974, and even then it had a nostalgic feel, as if it floated to life from a bygone era.

But the ladies of Just Us are up to the challenge. And if they weren’t, they would still have judges Louis Walsh and Nicole Scherzinger helping them out. The two judges get out of their chairs and begin singing with the duo early in the song, to the delight of Simon Cowell.

There are other performances in this video, and they are all worth watching. The ‘X Factor’ family of shows is always a rewarding experience, of course, because of the competition’s high standards. But seeing Joyce, Grant, Carol and Anna Maria perform is a reminder that we do not have to let other people’s perceptions or preconceived notions hold us back from doing what we love.”