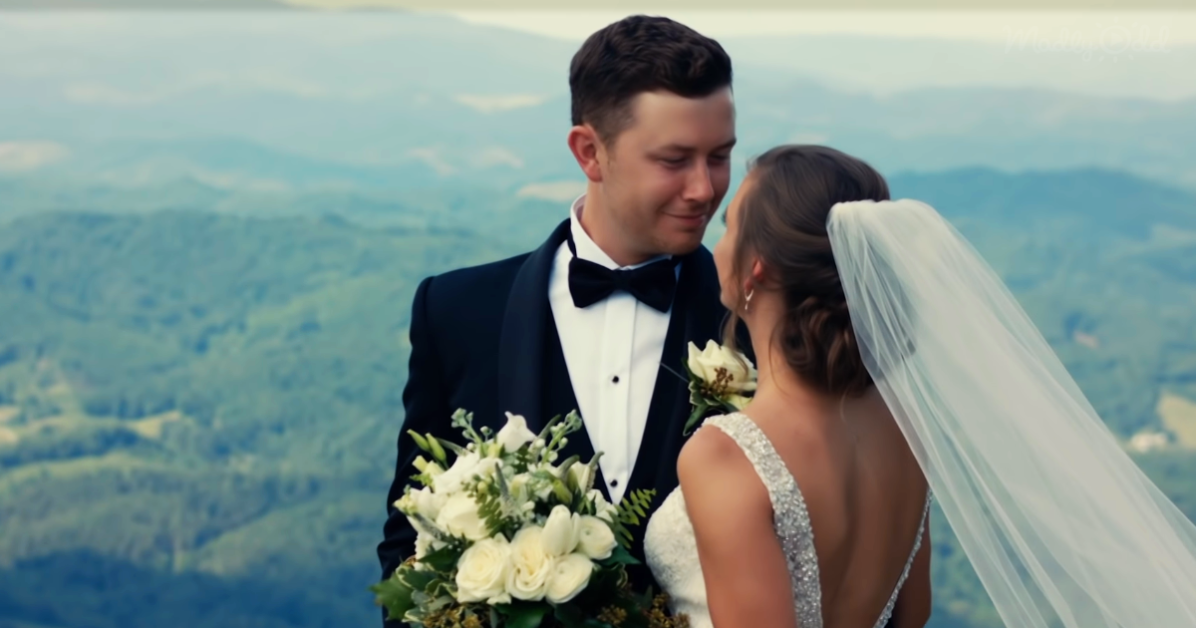 Scotty McCreary has come a long way in the past eight years.  America was introduced to the deep voice of the young, shy seventeen-year-old North Carolina native on the stage of American Idol.  Now twenty-five-years-old, Scotty is a certified country superstar.

The young country singer auditioned for and eventually won American Idol in 2011.  His debut album went platinum, and he’s put out several others since.  Scotty prides himself on singing songs that relate to the “every man.”  From ballads that reflect on the brevity of life to country-rock songs to southern belles, Scotty has something for everyone.  Here are eight of Scotty McCreery’s best songs so far:

“Southern Belle” was Scotty’s first non-album single.  It showed a different side to the artist who typically sings classic country and feel-good songs.  The fun song had a bit more rock and pop undertones than usual, but it worked well with the song that appreciated all the southern beauties out there.

Scotty McCreery leads a cast of country stars to produce this emotional rendition of an already timeless classic — and it’s all for a good cause: St Jude’s Hospital where no child is denied treatment based on race, religion or a family’s ability to pay.

“Feelin’ It” is a cool summer song that was filmed at a beach in his home state of North Carolina.  Scotty and some of his friends drive to the beach to just hang out for the day.  There’s lots of sand, sun, and fun in the water – a typical, good summer day.

4. “The Trouble With Girls”

Scotty scored another Top 20 hit with this song.  The music video is set in a high school setting, and little-known fact: his long-time girlfriend and future wife, Gabi Dugal, played Scotty’s love interest in the music video.

This is the song Scotty sang on the American Idol finale that was released as his first single in 2011.  It impressively peaked at #15 on the U.S. Hot Country Songs chart and #11 on the Billboard Hot 100 chart.  The easy-going country song even featured Scotty’s own mom in the music video.

Scotty’s newest album, Seasons Change, features “This Is It.”  The music video features actual wedding footage from his own wedding to his high school sweetheart, Gabi Dugal.  He dedicated it and sang it to her at their wedding reception.

This song was Scotty’s first song to reach #1 on the U.S. Top Country Albums charts.  The heartbreaking music video has a patriotic flair and a military-theme that shows a soldier driving out to see his girl after being separated.

Scotty co-wrote this emotional song and released it as the first single on his newest album, Seasons Change. It was his first #1 overall hit.  The song was written to honor his grandfather who recently passed away. Be warned: This one’s a real-tearjerker, so get your tissues ready, but it will also become one of your favorites. “Five More Minutes” is one of Scotty’s best. 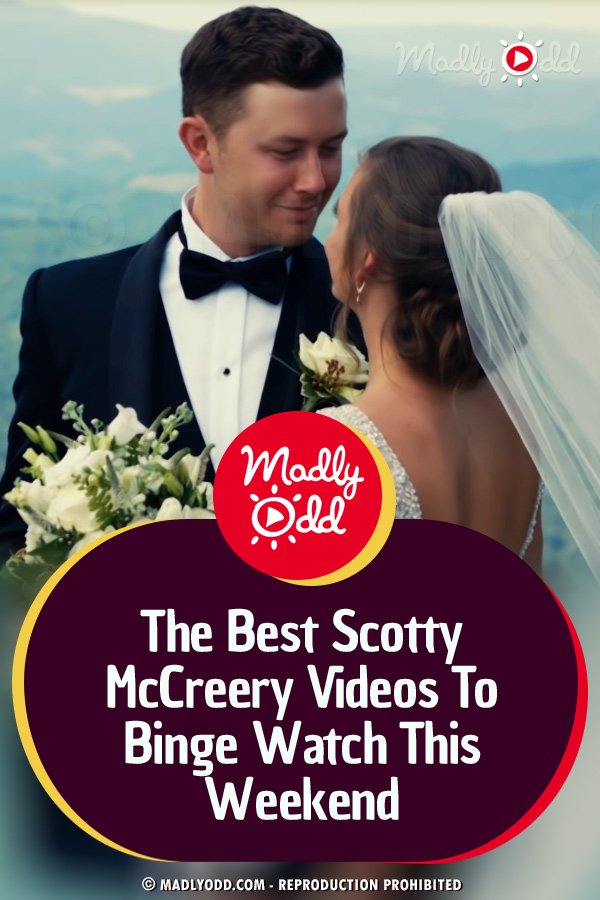