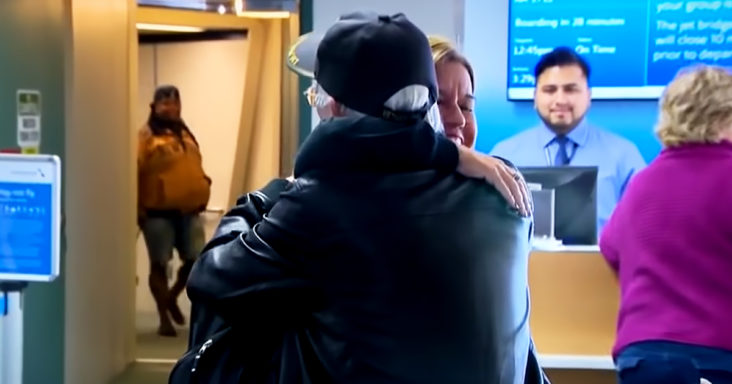 There’s not much in the world that can stop the strong bond between families. This is especially true for those who haven’t seen one another in a long time or seen each other ever. 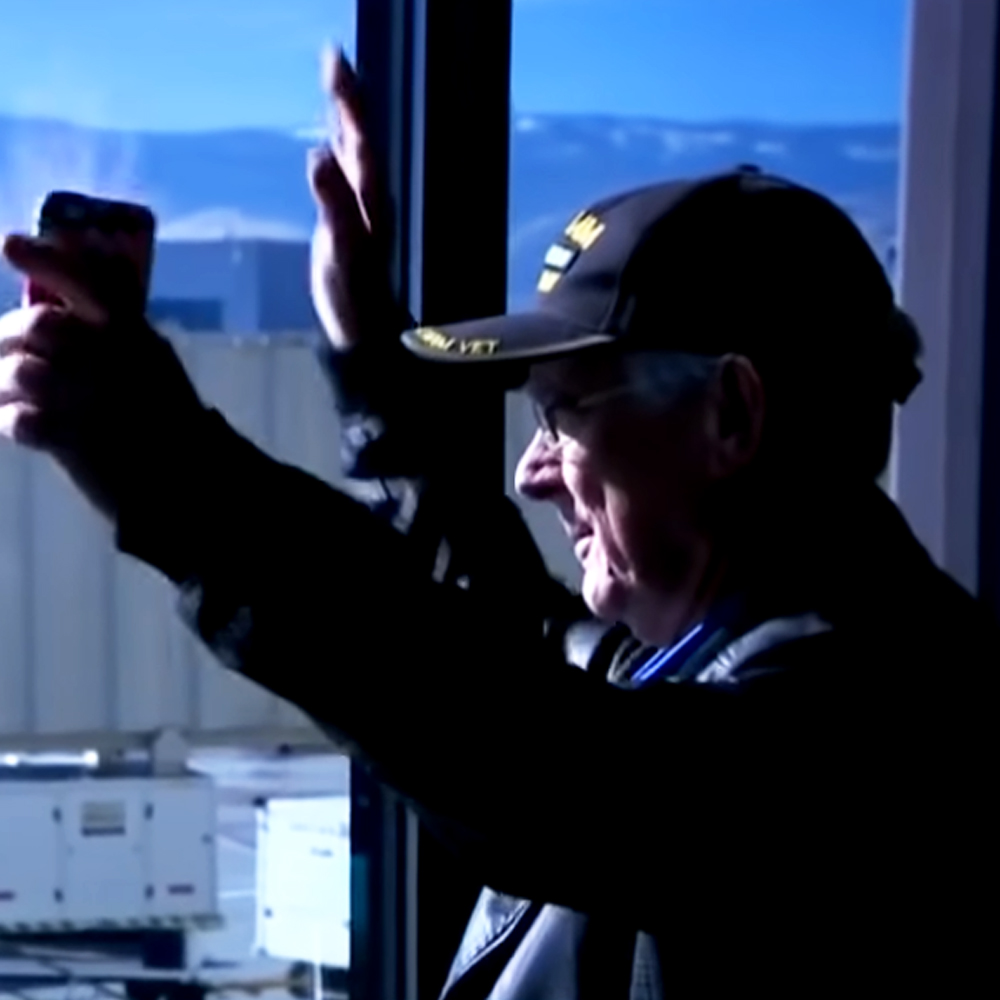 For Gary Barnes, there was no more substantial feeling of love than meeting his daughter for the first time, 50 years after she was born. Barnes, a Vietnam Veteran, had no idea that he had any children, let alone grandchildren and great-grandchildren.

Curious about her relatives, Olivia Robles did some research on Ancestry.com. After figuring out that her Philapino mother had an American soldier boyfriend during the Vietnam war, she contacted a distant cousin. 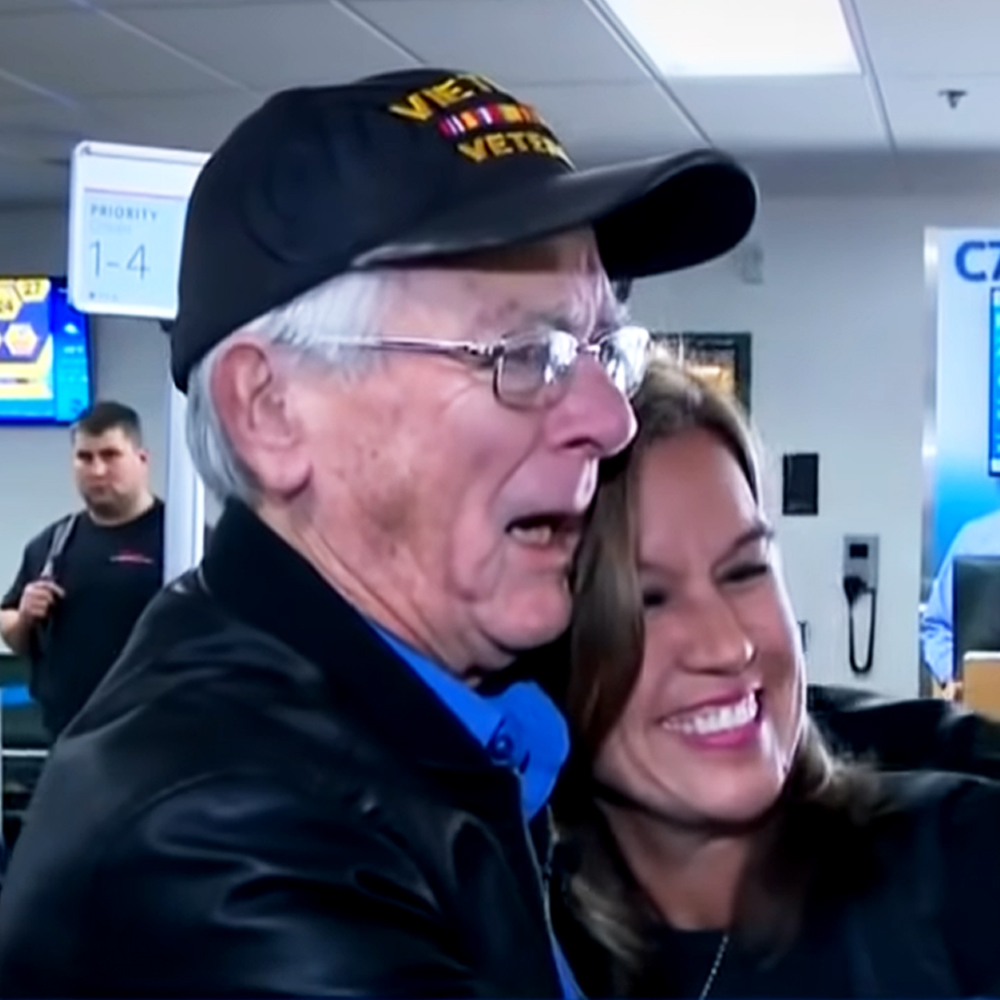 After confirming Gary Barnes’ DNA to match her own, Oliva Robles finally found her father that she never knew, just in time for the holiday season. A reunion was quickly scheduled.

An unbreakable bond was immediately formed after flying to Sacramento to meet her father. Sharing an embrace, Barnes, who never wanted to have children, was utterly delighted to meet his daughter. 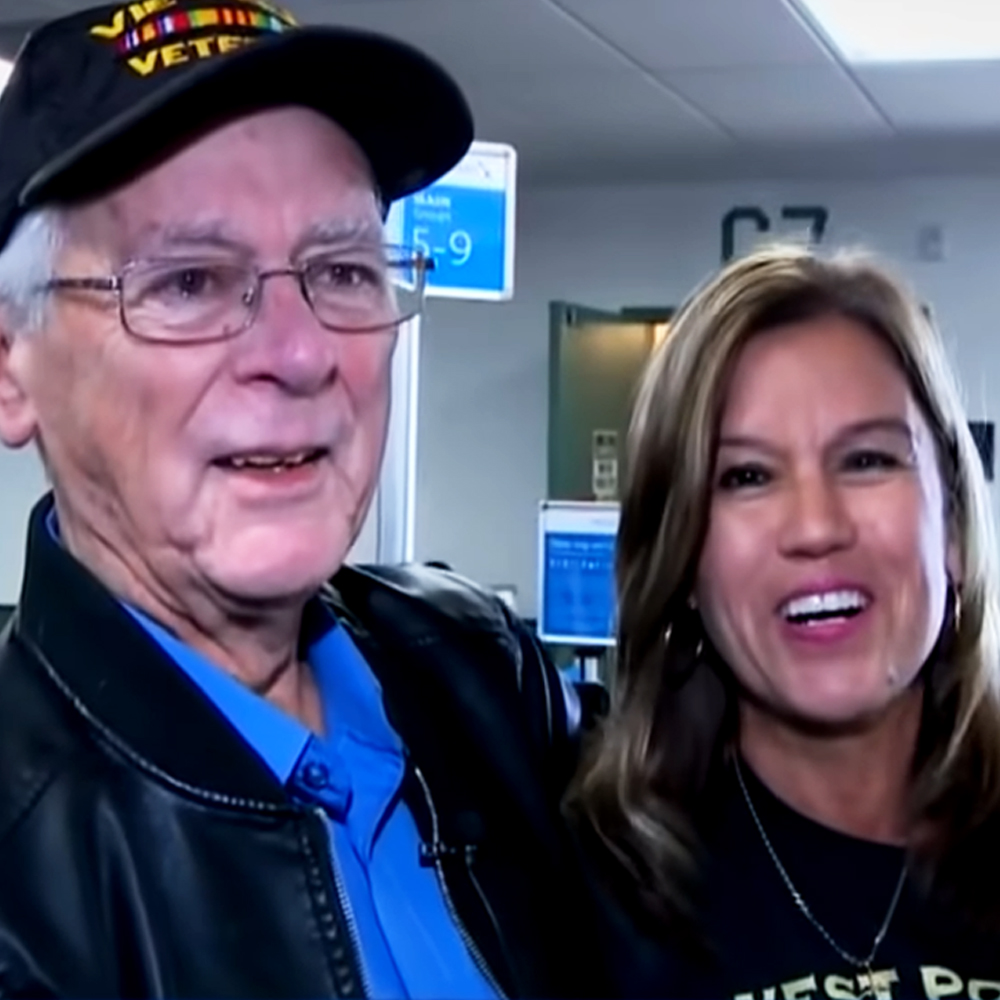 The excitement grew even more once Barnes learned that he has grandchildren and great-grandchildren. The 78-year-old Vietnam veteran welcomes his new family into his life with open arms and a smile from ear to ear.

After living his whole life without any children, Barnes is ecstatic to know his new family. He has plans to spend the Holiday season with them in Tampa as he gets to know everyone.