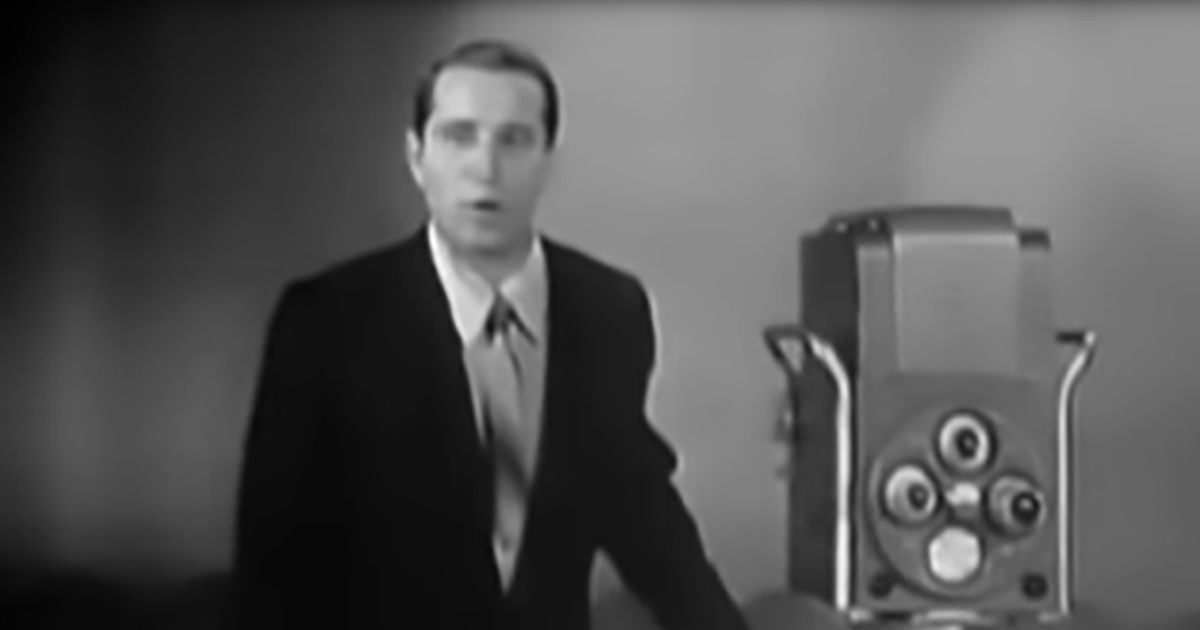 Lip syncing has been around for decades as a way for musicians to sing during music videos and even live performances. One of the funniest men of the 1950s used his talent of lip-syncing to perform a hilarious bit on his show.

“Round and Round” was a hit song that made the top ten across charts several times. During a segment on The Perry Como Show, Perry decided to turn that song into a funny moment for the audience to enjoy.

It appeared he started singing for the crowd, and they were clapping along in no time. He purposefully messed up his mouth movements to show everyone how funny it is when stars lip-sync and how apparent a slip up can be.

The audience roared with laughter, and the hilarious skit continued with silly dancers on roller skates. Even the cameraman got in on the parody, making the entire thing feel incredibly wholesome and personal. We miss Perry but are glad to have these comical relics to look back on. 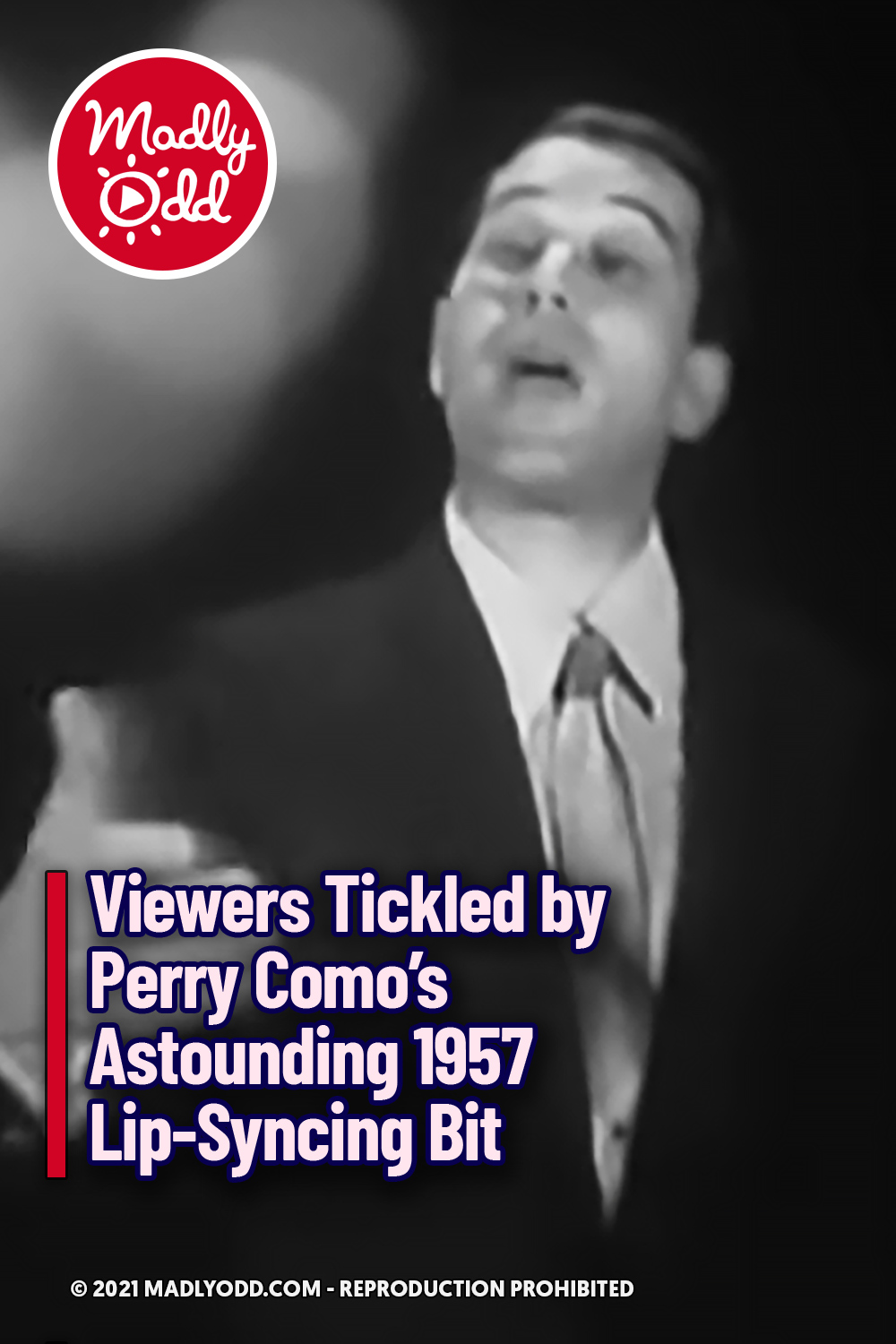