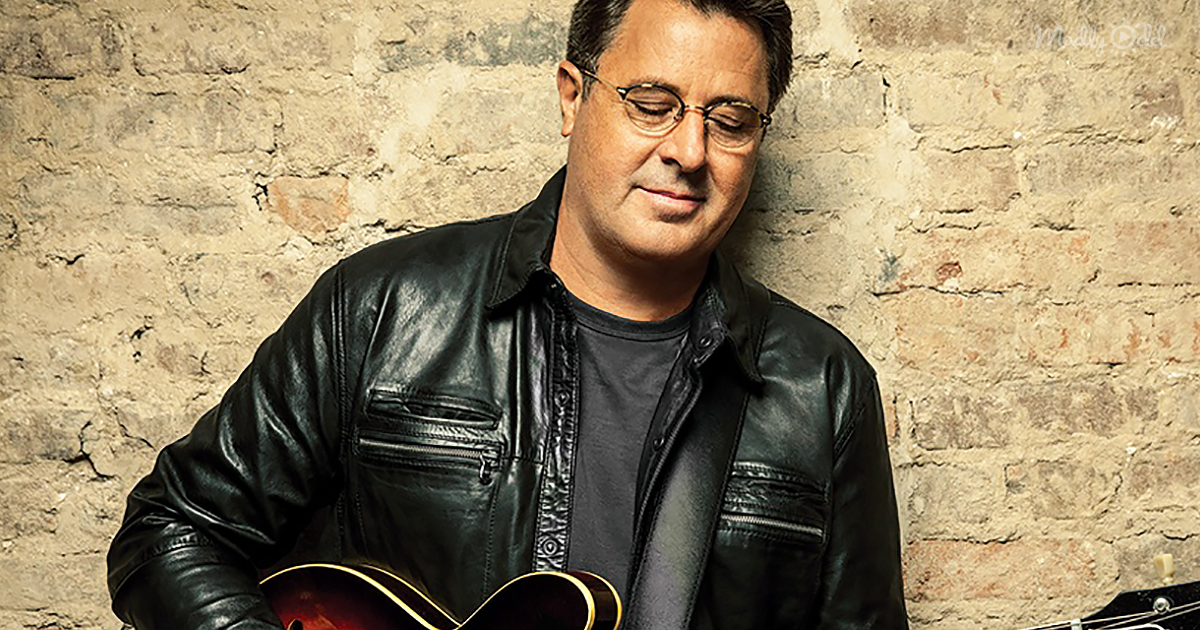 Some singers have the talent to make you feel specific emotions, no matter which song they’re singing. When the talented musician Vince Gills performs “Let There Be Peace On Earth,” you can help but feel relaxed and hopeful.

While “Let There Be Peace On Earth” is widely known as a Christmas song, it can be enjoyed at any point during the year. It was written in 1955 by Jill Jackson-Miller and Sy Miller. The first person to ever sing the song was Mahlia Jackson.

It wasn’t until 1993 when Vince Gill sang the song with his daughter Jenny. The duet is soulful and sweet, leaving you wanting more. This song is still sung in churches all across the United States to help bring hope to those who need it most.

Some of the lyrics are, “Let this be my solemn vow to take each moment and live each moment in peace eternally.” Vince Gill does an astounding job of making you believe what he’s singing. One day soon, we hope that there is peace on earth, just like the lyrics suggest.