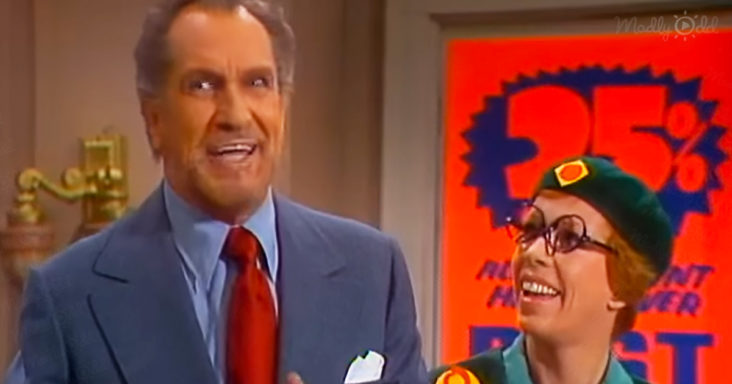 The Carol Burnett Show is making a comeback with this hilarious sketch entitled Alice Portnoy: The Author.

In it, she plays a recurring character called Alice Portnoy, who is a Fireside Girl that is unusually adept at blackmailing adults into donating lots of money to her troop.

The sketch also features Vincent Price as Mr. Henshaw who is signing his new book at a bookstore while waiting for a television crew to arrive for an interview.

It is at this point that Alice arrives and points out many things that could get Mr. Henshaw in trouble, prompting him to donate increasingly large sums of money to her troop. The gags that follow are some of the funniest bits of humor on the show. 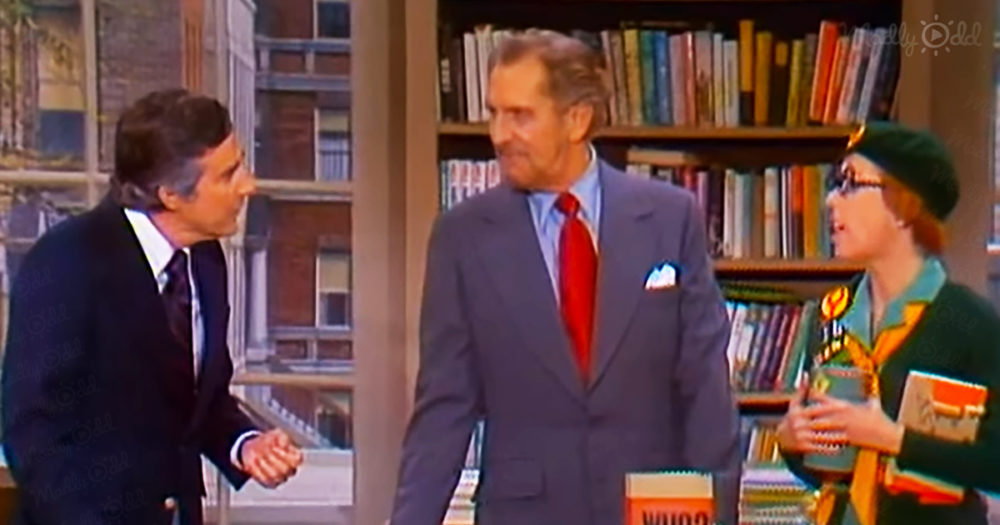 The Carol Burnett Show was an American variety/sketch comedy television show starring Carol Burnett, Harvey Korman, Vicki Lawrence, and Lyle Waggoner. It aired on the CBS network from 1967 to 1978, and experienced a short revival in the fall of 1991.

The show has had an unexpected surge in popularity ever since they started uploading their catalogue to their official Youtube channel, The Carol Burnett Show Official.

With over 300K subscribers, these timeless pieces of comedy are getting tens of thousands of views or more, cementing Carol Burnett’s place among the comedy legends of America.