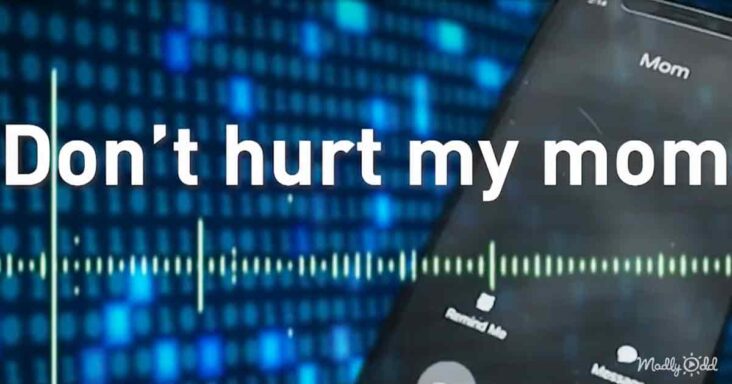 This NBC New York video introduces a startling new type of scam: virtual kidnapping. If you’ve never heard of it before, you’re not alone, but it’s definitely something you’ll want to be aware of. 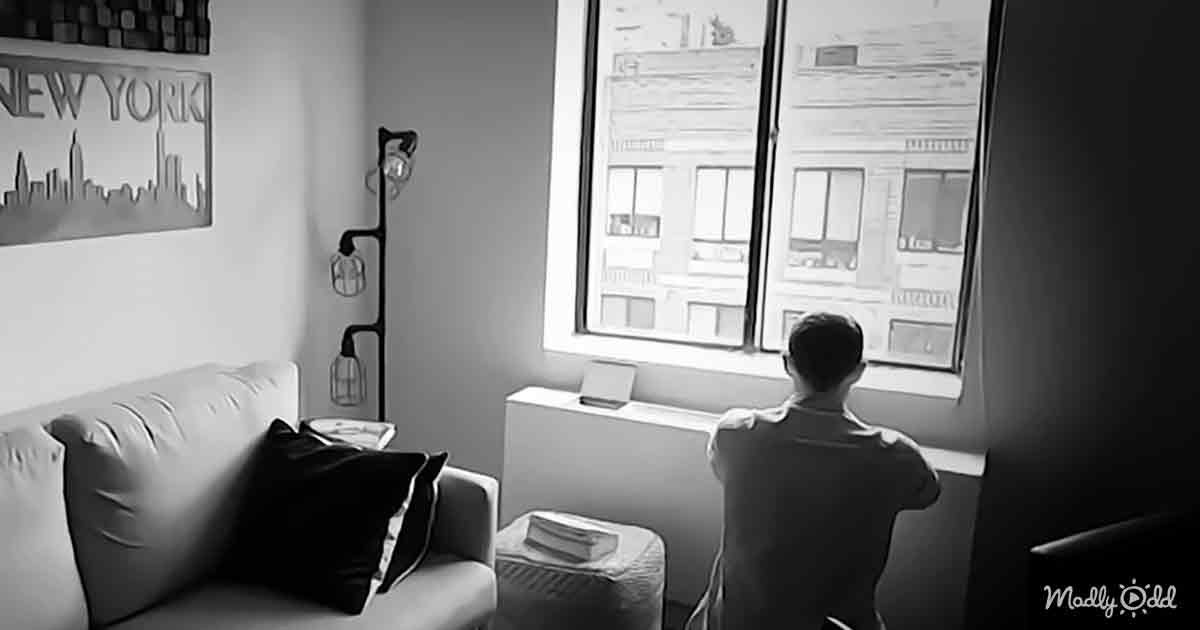 Like many people, the staff at NBC didn’t think they would fall victim to these types of phone scams. Unfortunately, one of them did: new reporter Adam Harding. Adam begins to share his story, which started when he received a phone call that appeared to be from his mother.

When he picked up, Adam heard screams in the background as a man claimed to be holding his mom hostage and demanded money. Understandably overwhelmed and frightened, Adam was conned into sending this anonymous caller thousands of dollars. 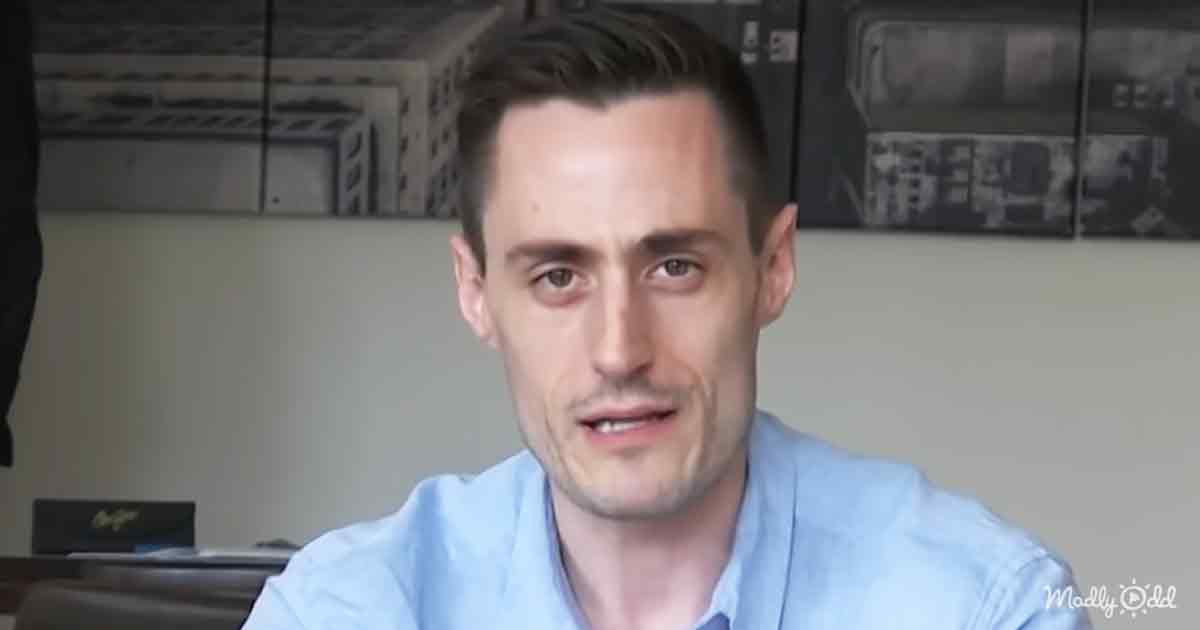 Adam sent money using Venmo, credit cards, wire transfers, and any other way the scammer could convince him to in his distressed state. Once the scammer felt he had made enough money, he eventually let Adam go.

Adam frantically called his mother, who—to his relief—was completely fine. His bank account, however, didn’t make it through the ordeal unscathed. Unfortunately, once you’ve been scammed, getting your money back is a time-consuming process. Many times, recovering all of the lost funds proves to be impossible. 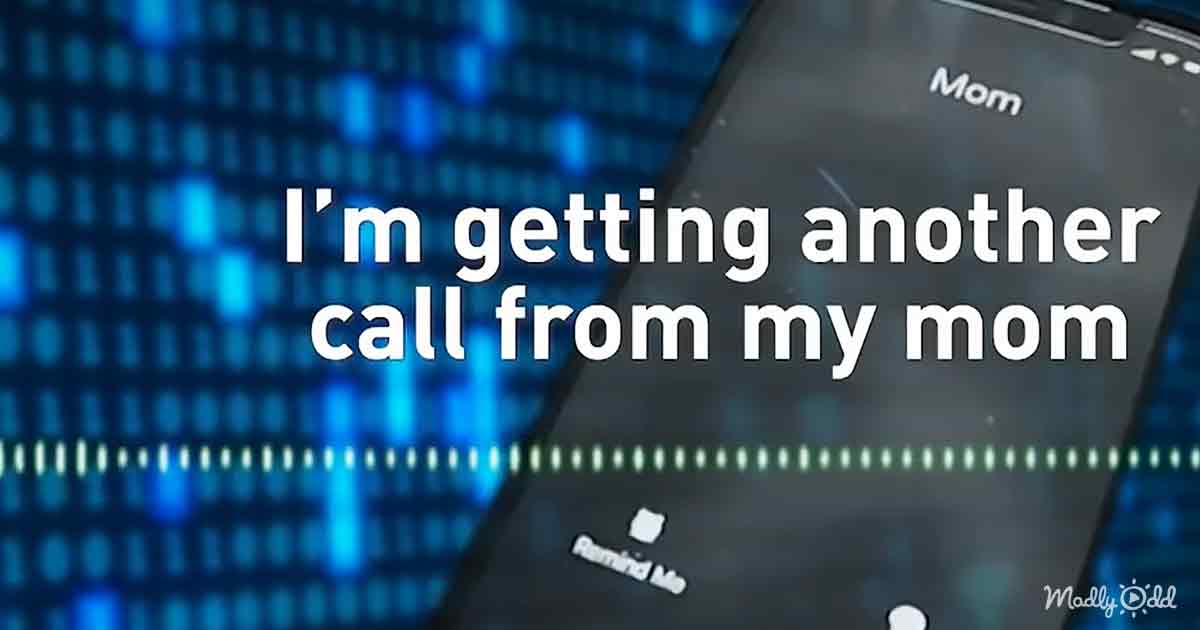 Phone scams are constantly changing as less-effective old methods give way to newer, more effective strategies. In addition to reviewing the finer details of Adam’s story, this video also interviews a few officials familiar with these scams. Each expert offers some advice to people who receive these types of calls.

If you want to be fully informed about this type of scam (and what you can do to prevent yourself from becoming a victim), this video is certainly something you’ll want to watch. 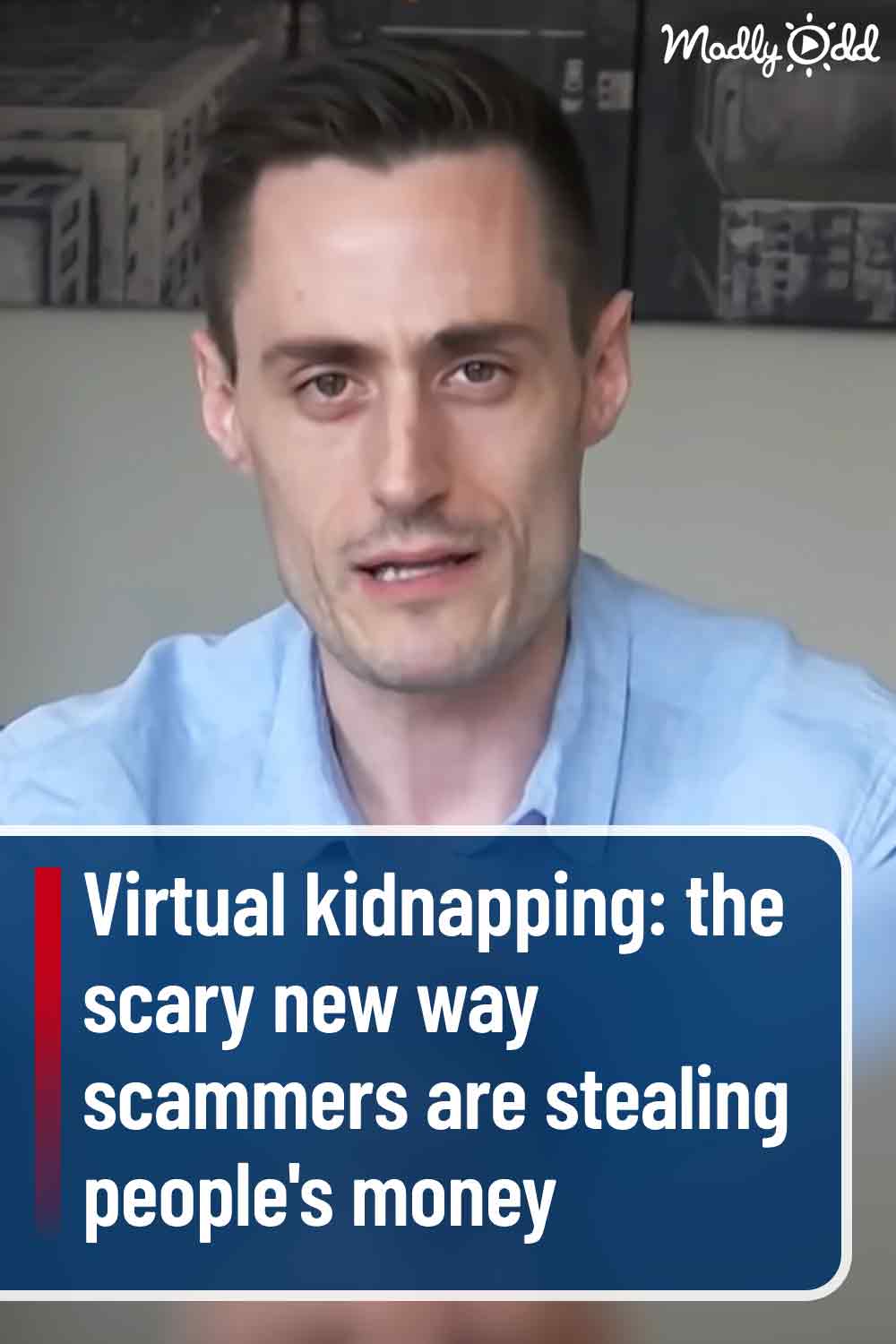