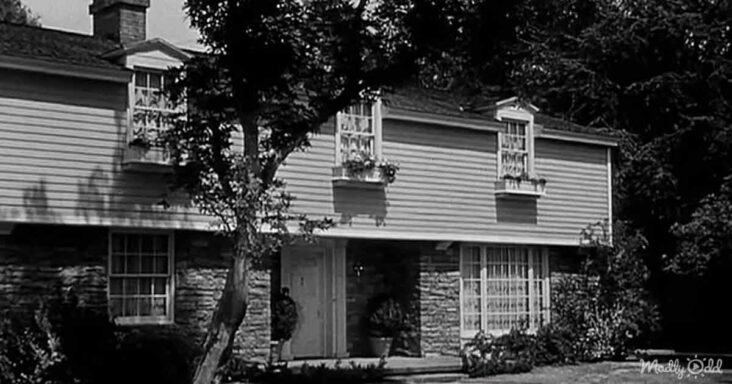 ‘Leave it to Beaver’ was an American TV sitcom that ran for six seasons between 1957 and 1963. The show featured a naive boy named Theodore ‘The Beaver’ Cleaver, played by Jerry Mathers. 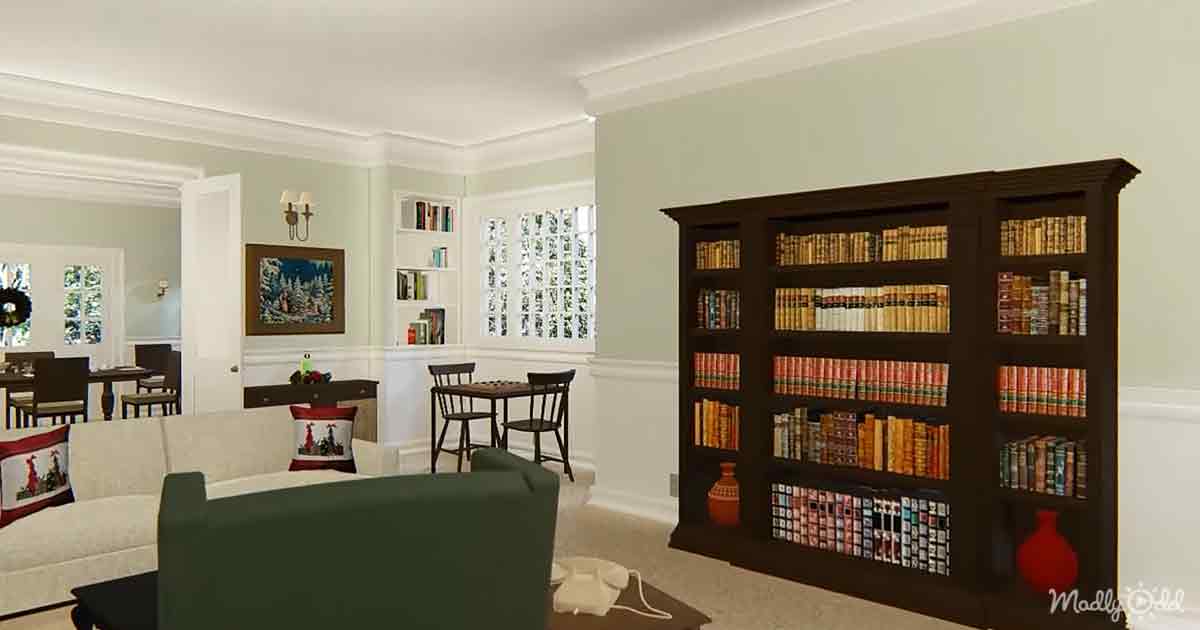 The show followed his adventures and involved his parents, June and Ward Cleaver, played by Barbara Billingsley and Hugh Beaumont. The show became a symbol for the American suburban family.

For the first time ever, fans and viewers can see the Cleaver home through a 3D virtual tour. The classic TV home can be seen from all angles through the use of technology. 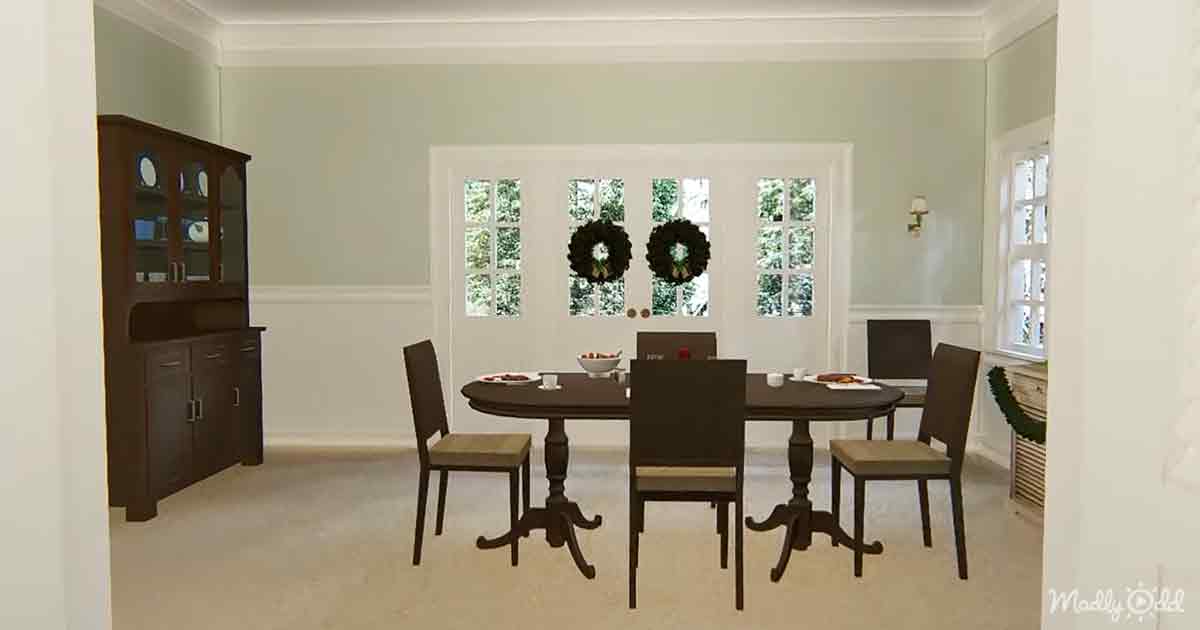 The typical American suburban living room centered around the fireplace. On the left is a sofa, and a wingback chair is across from it. There’s also a nook with built-in shelving, a game table, and a window.

The dining room was where the family gathered to talk over a meal. The Cleaver’s home featured a kitchen with a large island in the center for June’s frequent baking. There was a window over the sink to look outside and a built-in double-oven. The kitchen had a small table where the family would eat occasionally. 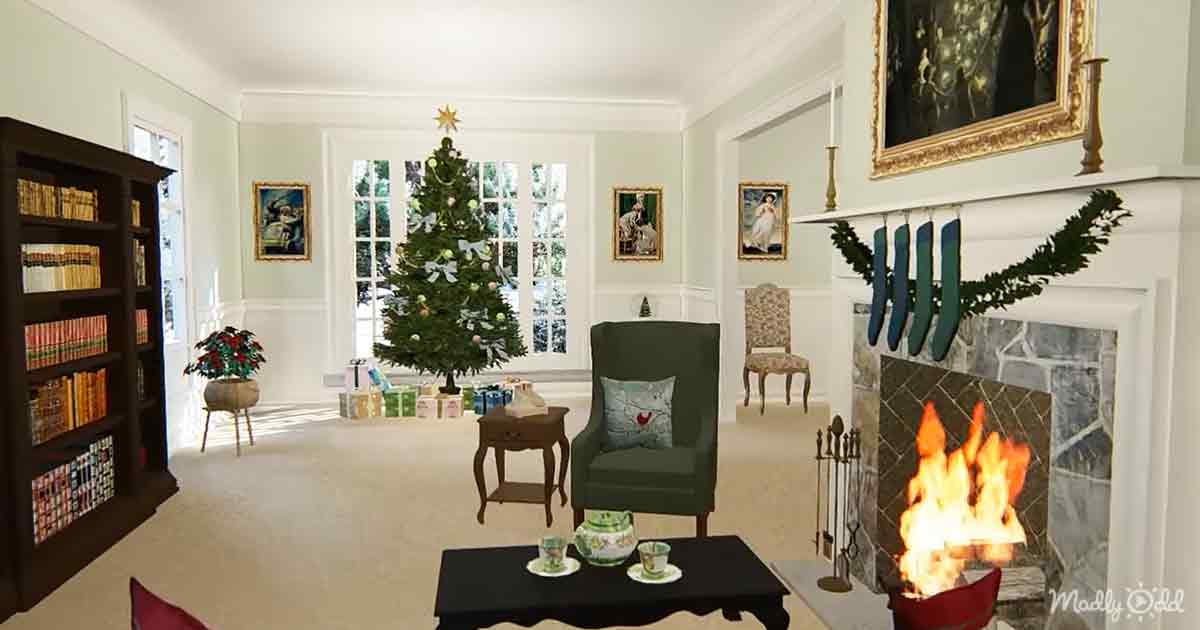 Some of the memorable scenes from the first floor included Beaver pranking Wally’s party because he wasn’t invited, Wally getting interested in a housekeeper, so he starts doing housework, and Beaver letting his friend do his laundry, but he uses too much soap.

The boy’s room has a set of twin beds with a nightstand in between. There are pictures of clowns on the walls as well as pictures of the boys. They even have their own bathroom. This rare glimpse into the set of the fantastic TV series is a wonderful stroll down memory lane. 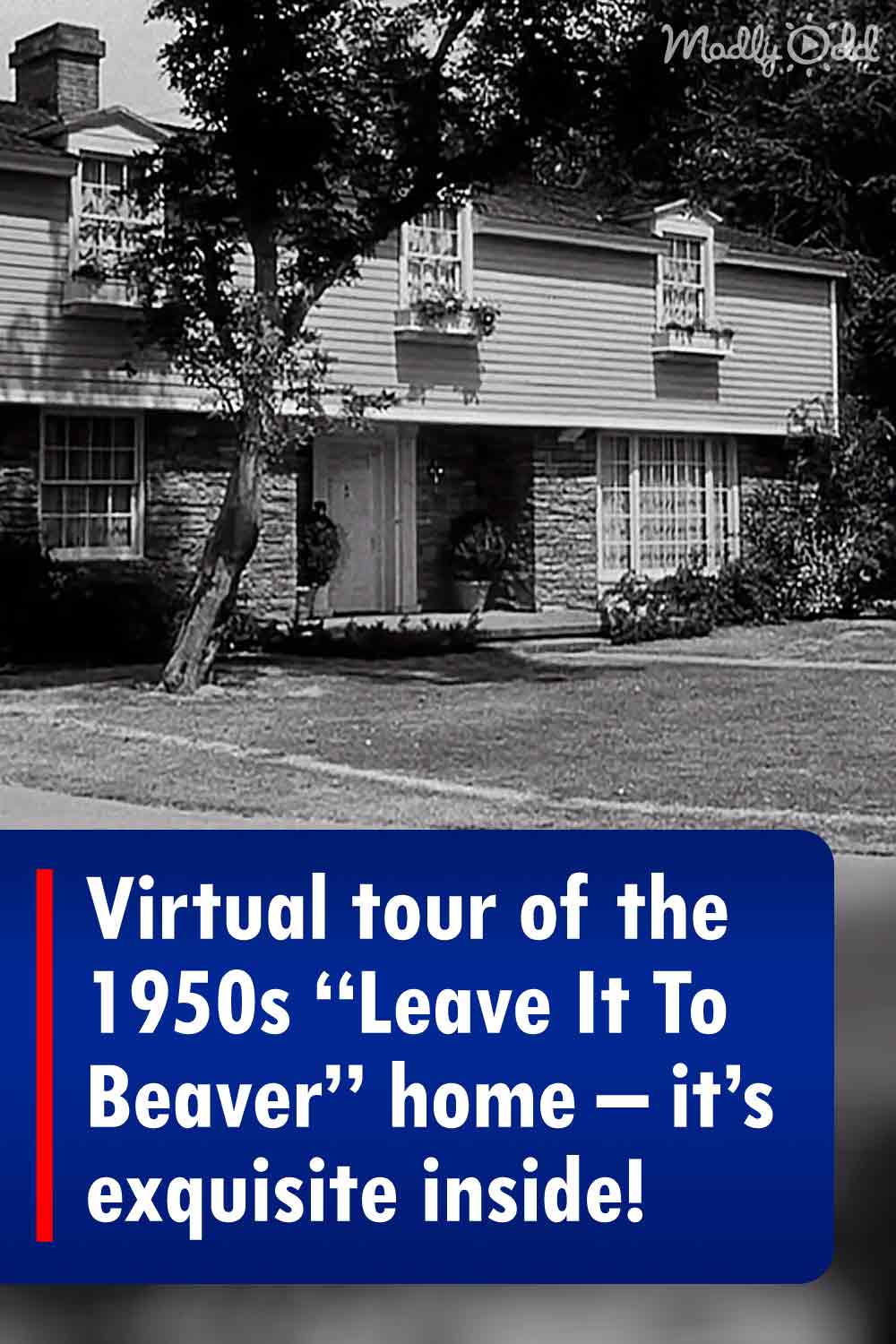