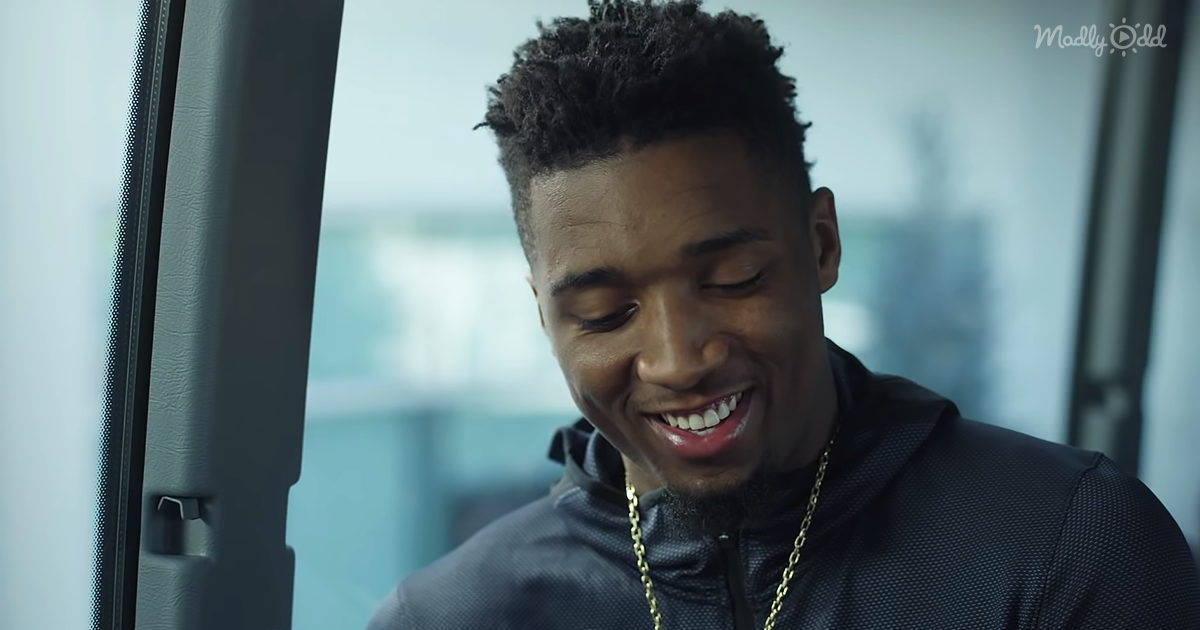 Donovan Mitchell, a pro basketball player for the Utah Jazz, learns it’s okay to be a cat guy in this hilarious Vivint TV spot. He watches his cat playing with toys on his smart phone, evidently using a Vivint smart home system to check in on his favorite furry son to see what the feline is up to.

Donovan is caught watching his kitty play by his teammate, and he immediately denies being a cat guy. His teammate responds that there are lots of cat guys in France, so he’s totally cool with Donovan being a cat lover. Donovan still denies association with felines, despite the loving look he gives the cat on his phone.

You can tell that the teammate doesn’t buy Donovan’s assertion that he doesn’t like cats, and then a second teammate sitting in front of Donovan meows, showing he too loves cats. It seems that lots of the members of the Utah Jazz have little furbabies at home, and that they prefer cats to dogs. 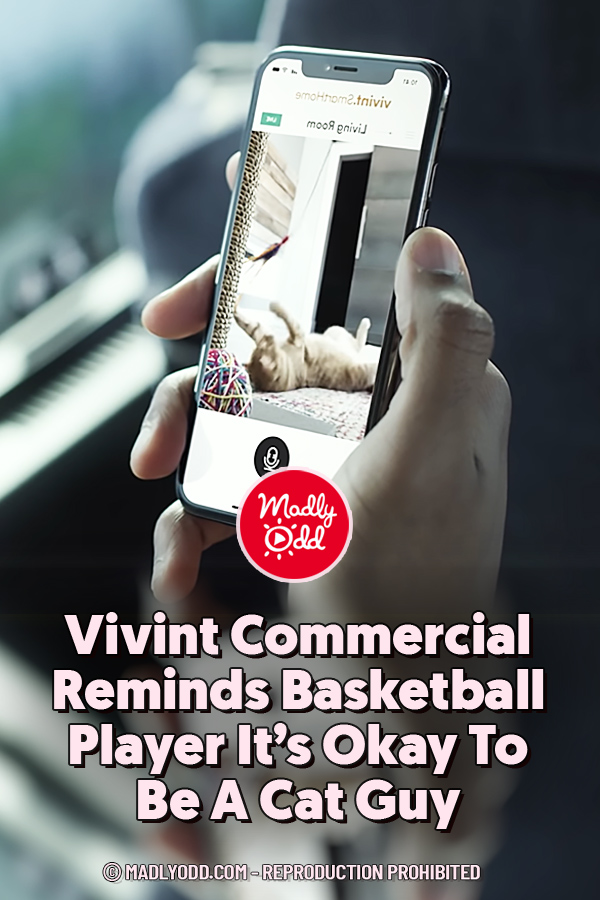