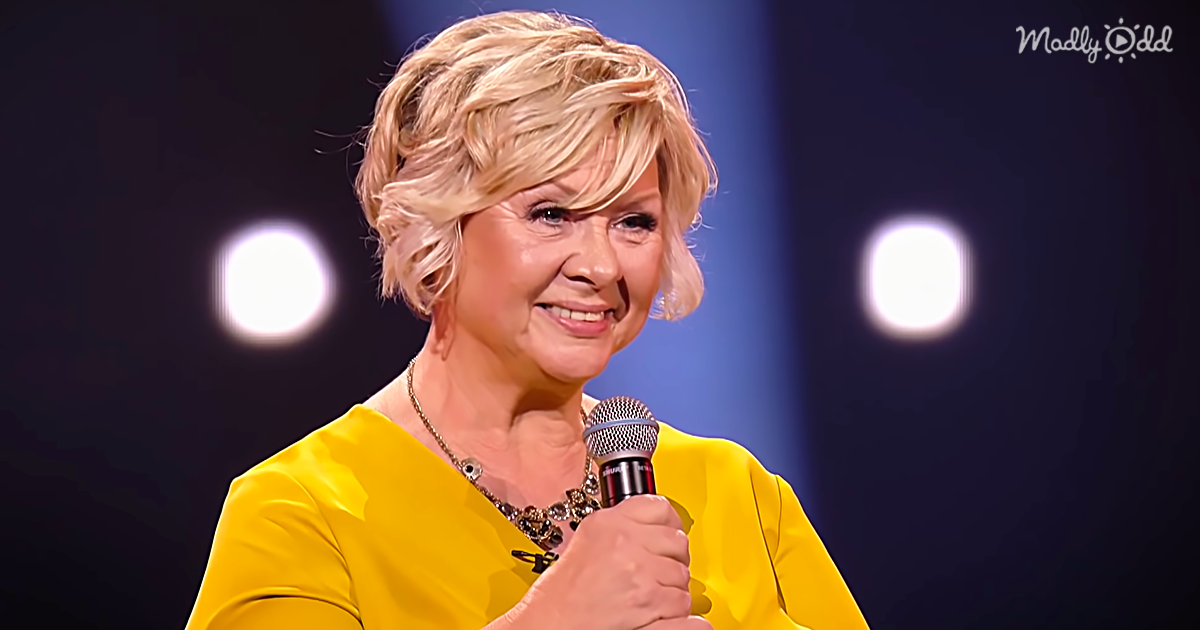 Sixty-five-year-old Rita Roeland gave up her hopes of a singing career years ago but ended up being signed on to audition by her daughter. Rita picked ‘At Last’ by Etta James to sing on The Voice van Vlaanderen. This star hailing from Herzele, Belgium amazed all four coaches with one of the most powerful performances The Voice Senior has seen.

It took Rita a while to ease up and let her voice flow uninhibited, but once she began to own the stage, her passion produced vocal talent that compelled all the judges to take notice. Helmut Lotti was the first to turn, with the second two judges following in near-unison. As chance would have it, Rita ended up picking Team Lotti.

The song that this hidden songbird picked has been covered by greats like Celine Dion, Aretha Franklin and Beyoncé. The surprising thing about her The Voice Senior audition is that Rita Roeland has a voice and range that keeps up with the greats, rewarding one with effortless harmony that couldn’t sound better as she sings the timeless song ‘At Last.’ 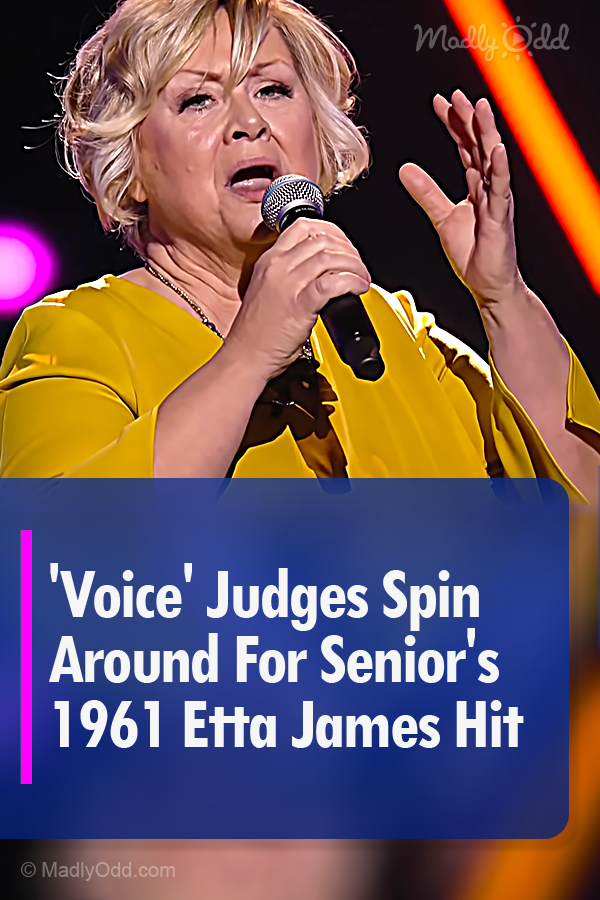