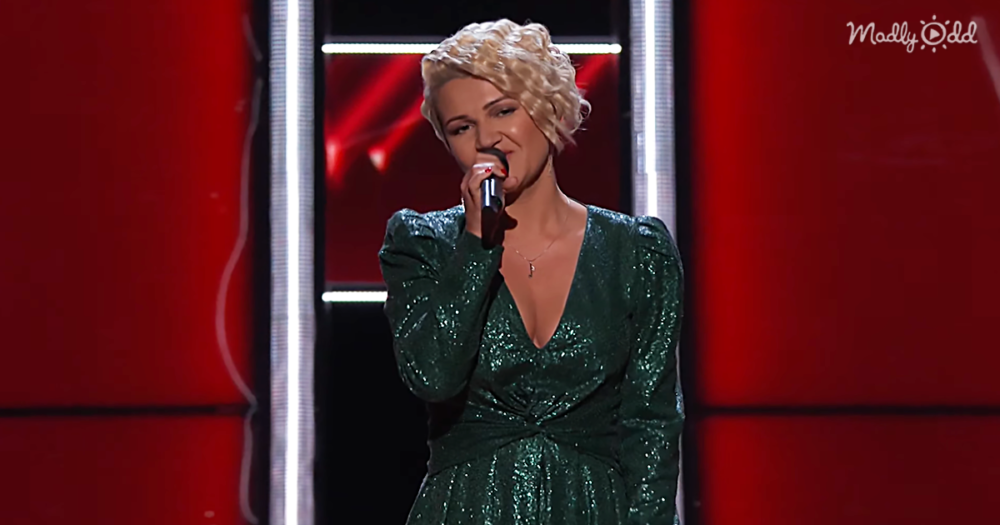 Marina Chello takes to the stage with her rendition of P!nk’s “Walk Me Home” in ‘The Voice’ blind auditions. The whole panel and entire hall were clearly taken in by her heartfelt attempt.

What began as a song scattered with nuances soon broke into a beautiful, pristine performance. No one was quite expecting the run that this New Yorker delivered.

As Marina sang out “Walk me home in the dead of night” concluding a perfect run, both Blake and Kelly turned immediately. 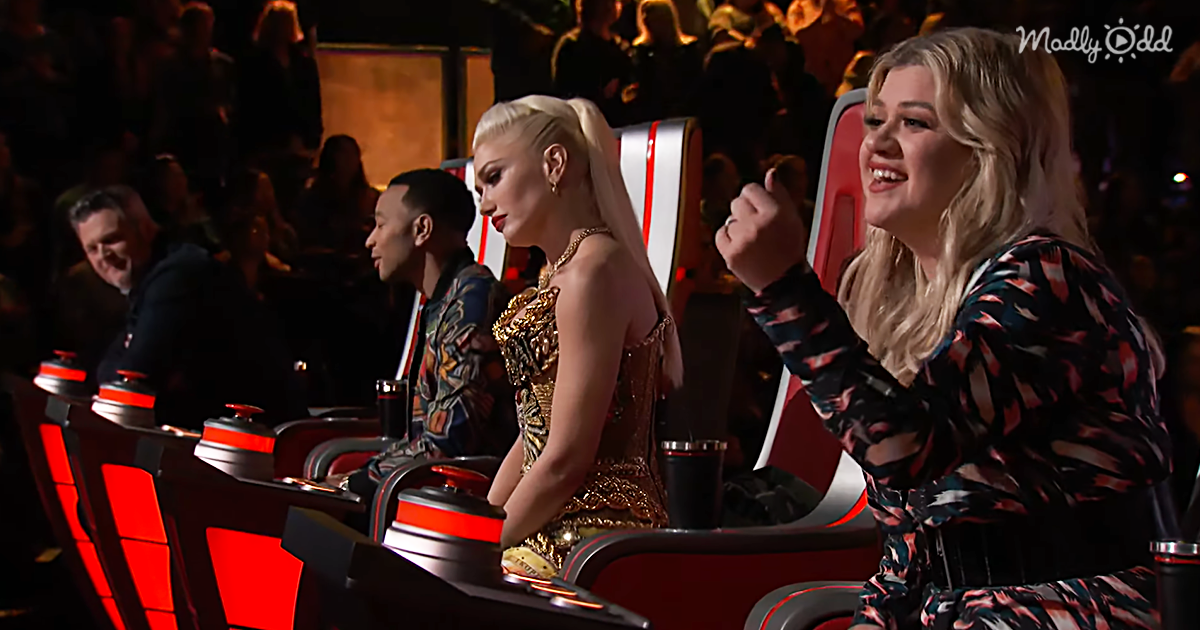 One of the first indications of where this girl may be going came from Gwen, with the star pointing out “I didn’t turn because it was such a Kelly lane” motivating coughs of disgust from her boyfriend and fellow coach, Blake Shelton.

Turning the fight over to Blake and Kelly, Blake put forth his plea, “The one thing I was drawn to is how powerful your voice is and how connected you are to the lyric. There is something about your voice, to me, that I feel like America’s gonna connect with.”

Brushing off ridicule from Blake, Kelly argued that she’s the better choice by saying, “I love your voice. I love that you chose something soulful and pop and rock at the same time.” Despite Kelly’s praise, the artist professed instead to follow her gut and ended up on ‘Team Blake.’ Marina is happy to be on ‘Team Blake’ and a firm favorite of Katie Kadan, sharing her support openly on social media.

Yet, she isn’t letting anyone forget that this is a competition. We can’t wait to see what Marina delivers with coaching from Blake Shelton – they’re a distinct match in style and approach.

Watch Marina Chello wow the coaches with a powerful performance of P!nk’s hit “Walk Me Home” that wins her two turned chairs and a place in ‘The Voice.’ 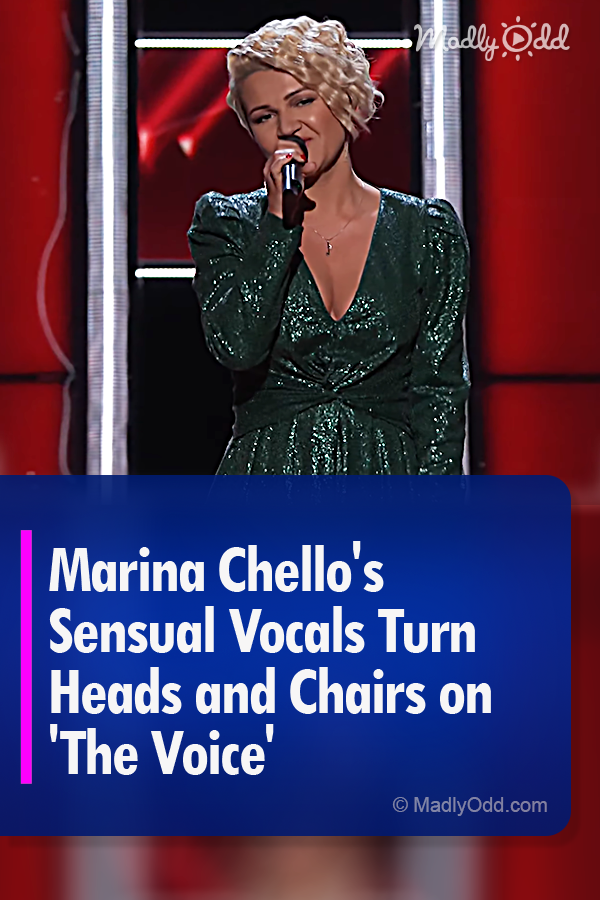