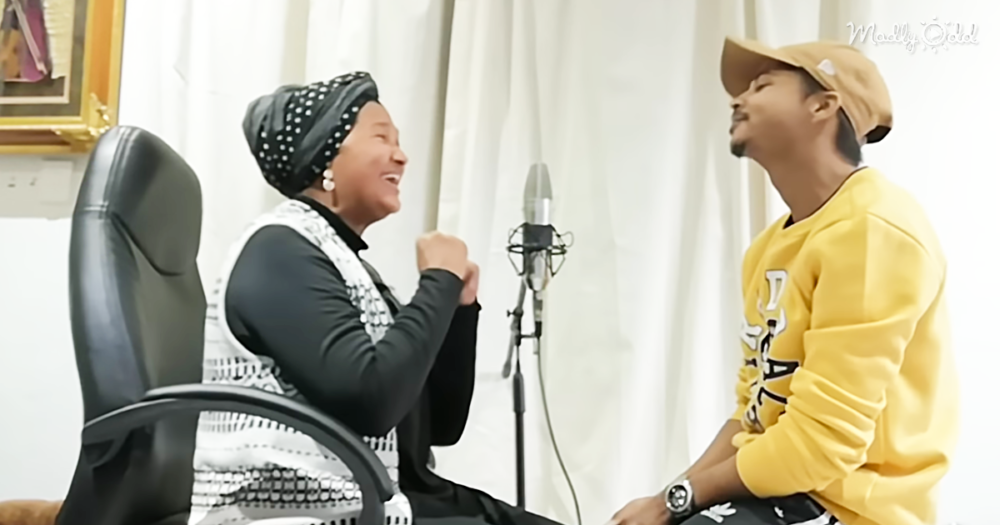 Making it to the top contender’s list in any of The Voice competitions takes a lot of special talent. It takes that something special which places the contender in just another category; a cut above. Many a time one can see a lot of talent in a contender, but it just lacks that bit extra, to push the performance to the top of the log.

One such unsuccessful contender was Cape Town’s Ashur Petersen in the The Voice South Africa competition. Luckily, the fact that he did not make it big did not deter Ashur’s love for or pursuit of his first love, music. He knew quite well where he got his love for music and singing talent from. His father, now deceased, Taliep Petersen, was a legendary musician in South Africa. He also knew that his mom has a beautiful singing voice. Being a mother loving son and at 26 still have a wonderful relationship with her, he requested her, the 55-year-old Madeegha Anders, to record “A Whole New World” from the movie Aladdin with him. 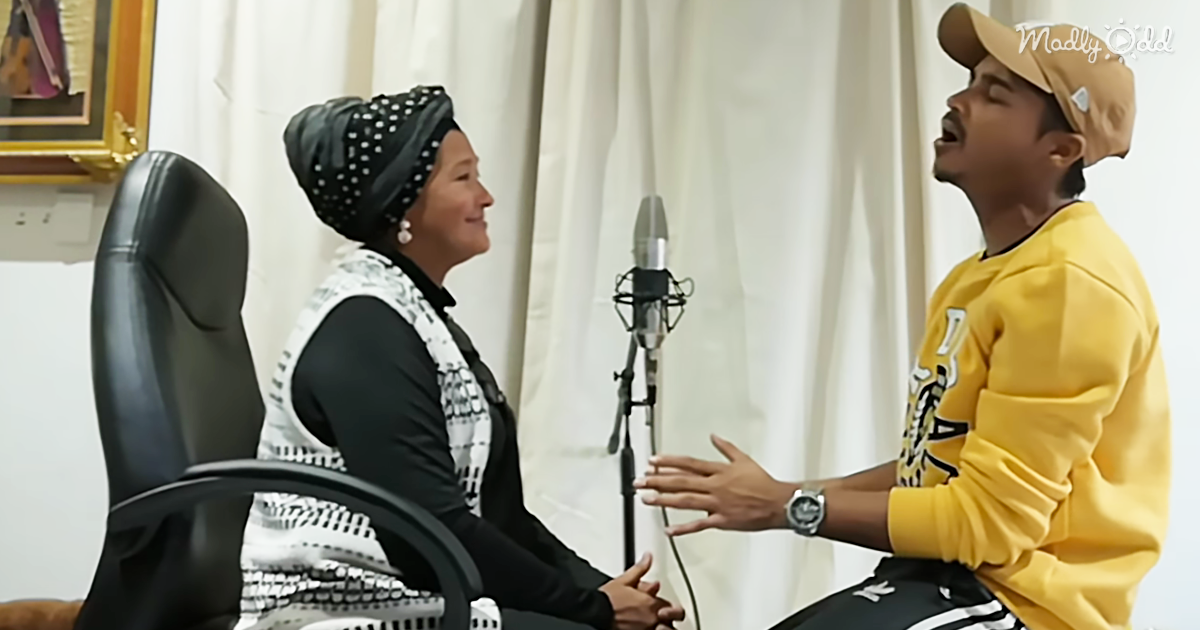 To Ashur’s total astonishment, only 24 hours after posting his recording on a few platforms, it has already surpassed the unbelievable and milestone mark of 1 million views! With over 6 million hits and hundreds of thousands of complimentary comments now, one would ask why it became such an instant a big viral hit. It seems like Arthur’s talent just got lifted that special and professional notch, with a bit of motherly love and voice. In perfect harmony and equally velvety tones, they not only created a perfect rendition of this classic, the special loving bond between mother and son gave it an extra dimension which warms hearts right over the world.

With his self created new following and fame, Ashur is ecstatic, not only for himself but feels that he has placed SA and especially Cape Town, on the map for producing extraordinary talent. The world is now not only looking forward to Ashur’s next release, but probably cannot wait for a “Mother and son reunion”.

If you loved that, you’re also going to love Ashur on ‘The Voice’ when he wowed judges with this incredible performance: