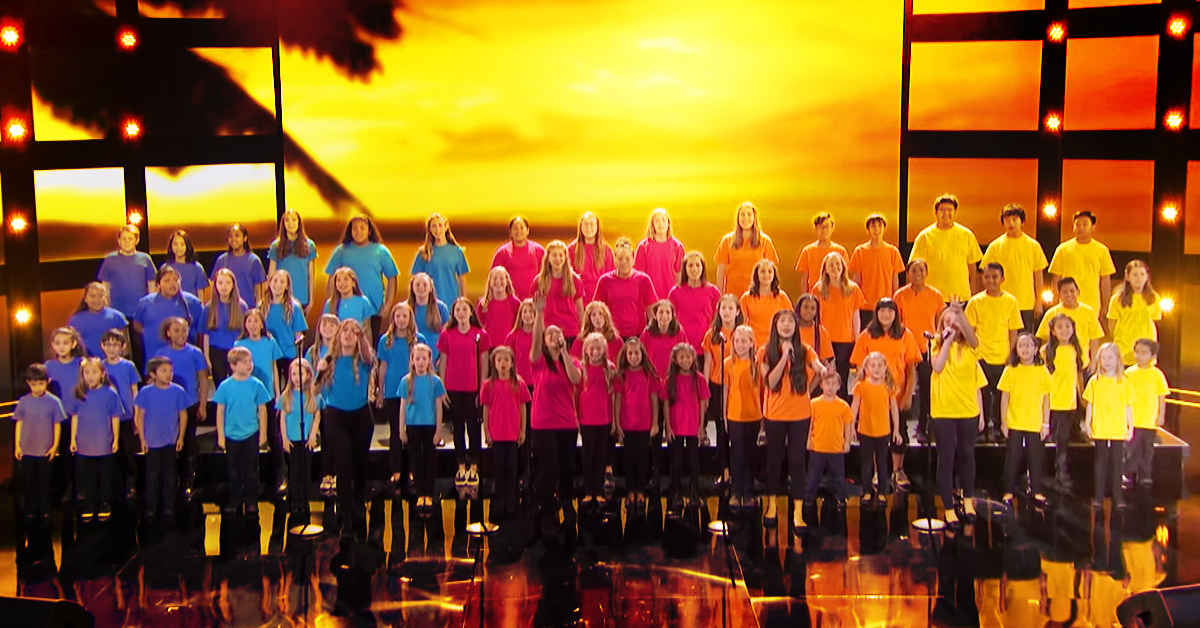 Voices of Hope children’s choir proves that old adage true: “If at first, you don’t succeed, try again” because it was their second attempt that got them the Golden Buzzer from special guest judge Ken Jeong.

When they first auditioned for “America’s Got Talent” on June 19, Voices of Hope Children’s Choir delivered a stunning performance of “This Is Me” from “The Greatest Showman.” Alas, however, they were not able to convince the persnickety Howie Mandel to give them his “yes” vote, so they were destined to return and try again.

The second time around cinched the deal when they sang “How Far I’ll Go” from “Moana” the Oscar-nominated song by the one-and-only Lin-Manuel Miranda (of Broadway’s “Hamilton” fame).

Their vocals were tight and crisp. The choreography was a nice touch a well, but their voices were outstandingly harmonious for such a large, youthful group of diverse ages. We’re talking 70 kids in all. The kind of harmony they demonstrated is a real achievement and a clear tribute to their many hours’ practice.

Well, now that they’ve got themselves a Golden Buzzer, that means they can skip further auditions and go straight to the live shows in Las Vegas where they have a crack at the 1 million dollar grand prize and a chance to headline their own show. I couldn’t think of anything better that could happen for this great group of kids. 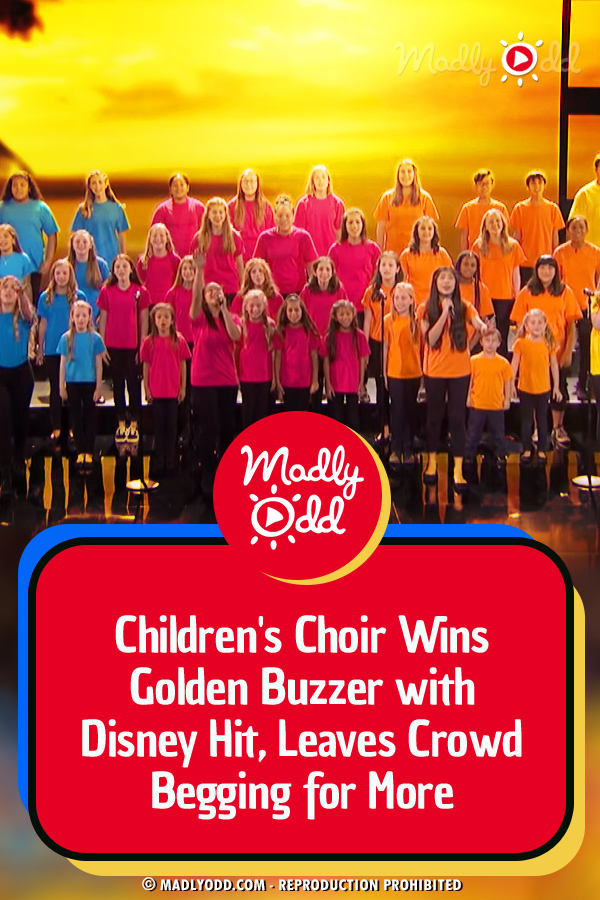