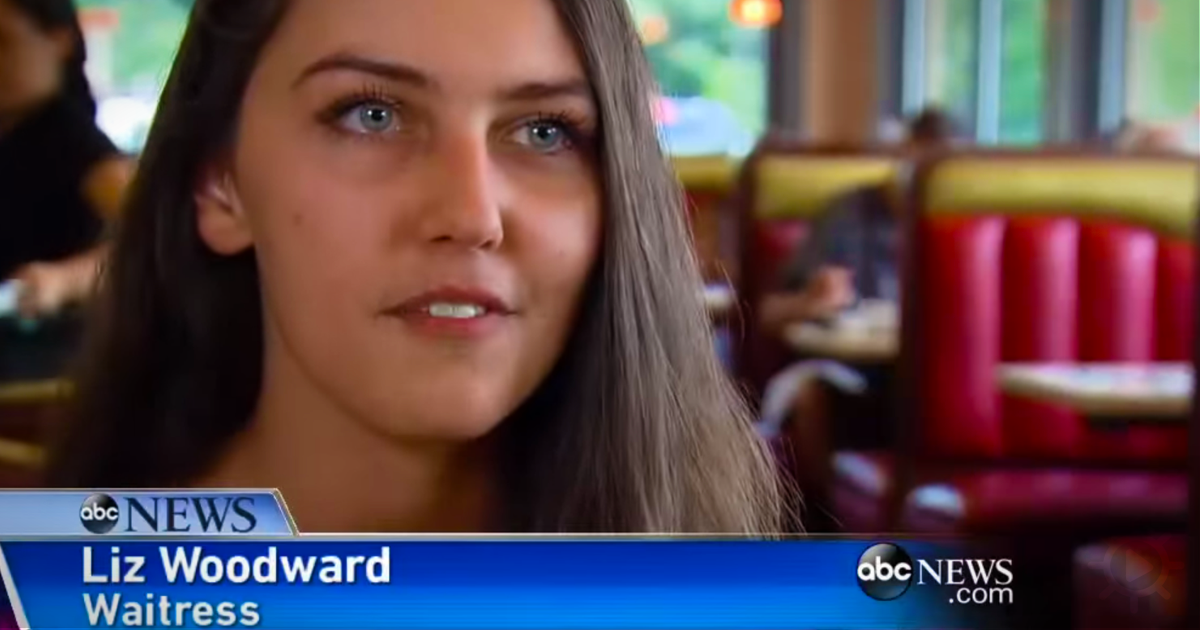 I always wanted to be a firefighter. It’s one of those careers that kids first think of having ever since they are little. These everyday warriors endure the toughest working conditions where they defy death on a daily basis. But, what does it take to become a firefighter? One of my friends in school became one. I believe it I one of those things you need to have a calling for. His father was a firefighter as well, and my friend saw how he saved lives, and that made him want to make a difference as well. “I didn’t want to have a regular 9-5, I wanted to make a difference in people’s lives,” he would say.

Life changes are something that can be either planned or come as a total surprise. For young struggling “New Jersey waitress” Liz Woodward, an unexpected life change was just around the corner. Through her own generosity the hard working young waitress and her family were about to have their lives changed for the better.

She was no stranger to doing honorable deeds. She learned from an early age what it meant to serve other people and reach a higher purpose in life. “It’s not what you can get out of life, but what life you can give other people.”

She always believed that we had been sent to this world to serve, and that’s what she wanted her life to be. When two exhausted Volunteer firefighters walked in to Liz’s diner and asked for the biggest cup of coffee that she had, she knew these men had had a grueling night. It was the middle of Liz’s night shift and there was a large where house fire a few blocks away when Paul Hullings and Tim Young sat their weary bodies down. 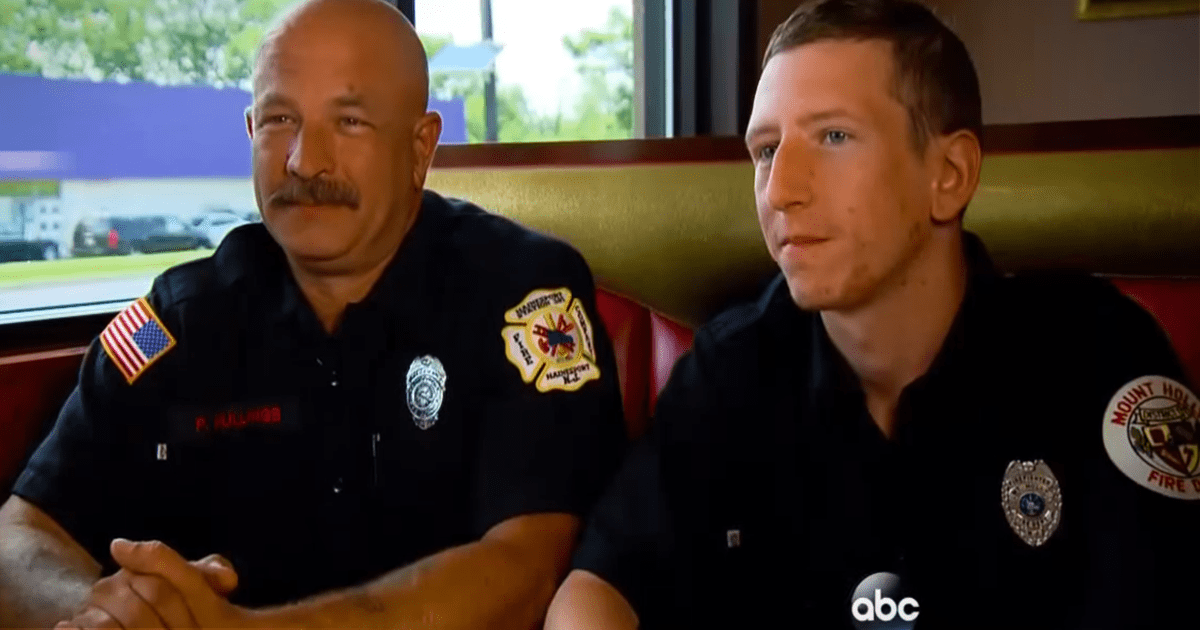 Firefighting is not only extremely exhausting but also one of the most dangerous jobs on the planet. The two brave men had been fighting this huge fire for hours and needed some well-deserved rest and refreshments. Liz could see this and set about making their evening just a little bit better.

After finishing their well-earned meal, Liz brought them their bill, but to their surprise she had written a note on it saying that breakfast was on her today, it read “thank you for all that you do; for serving others & for running into places everyone else runs away from” These hard working men were so taken back by Liz’s unselfishness that they shared their experience on Facebook.

Through incredible responses to their Facebook post, the two firefighters learned that Liz’s own life was not as simple as expected, so they immediately went about helping her as she did them. Watch the video below to see the life changing difference a simple act of kindness can achieve.